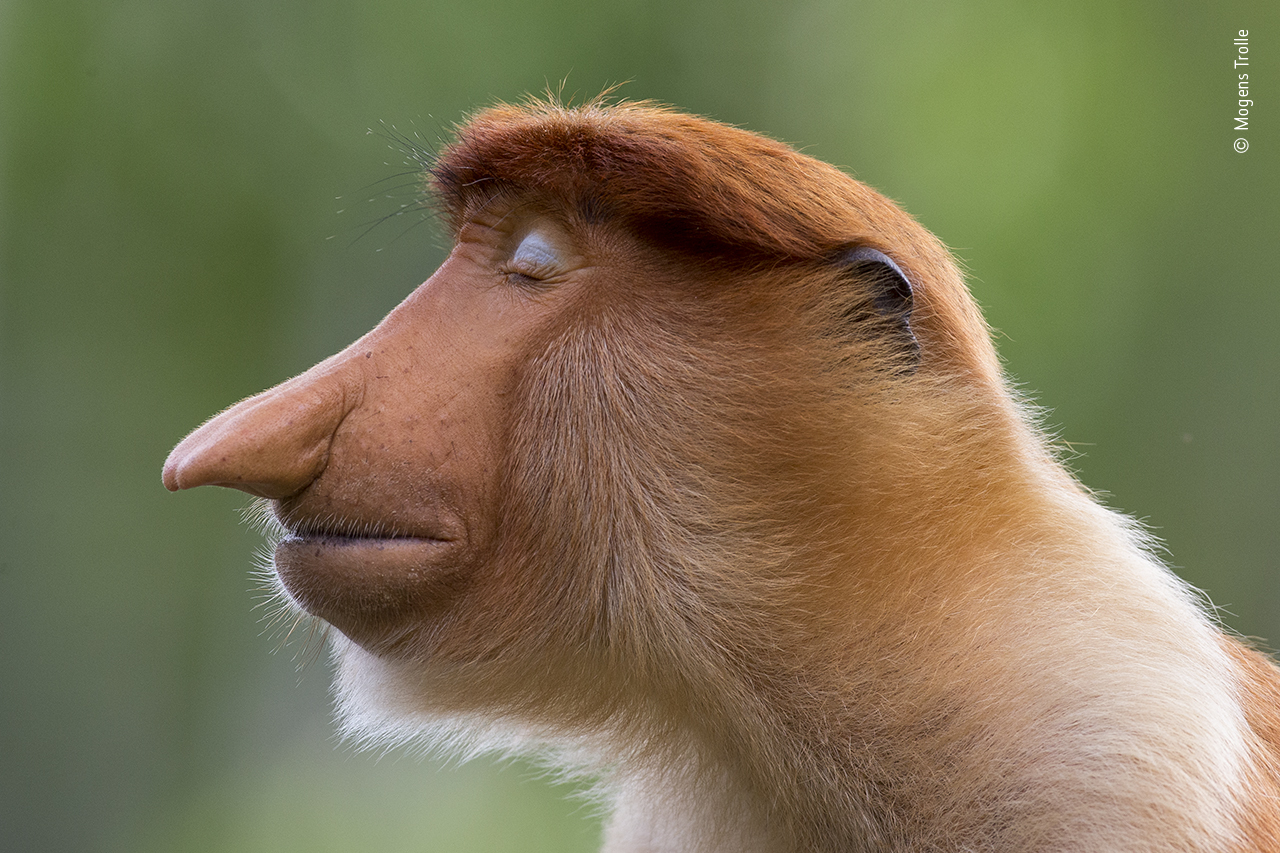 A Siberian tigress hugging a fir tree and a fox cub trying to eat a barnacle goose were among the Wildlife Photographer of the Year contenders.

A profile shot of a young male proboscis monkey and a tigress hugging a tree are among the striking images captured on camera for this year’s Wildlife Photographer of the Year competition.

The Duchess of Cambridge, patron of the Natural History Museum and a keen photographer herself, announced the winner in the London tourist attraction’s famous Hintze Hall.

Here are some of the category-winning images: