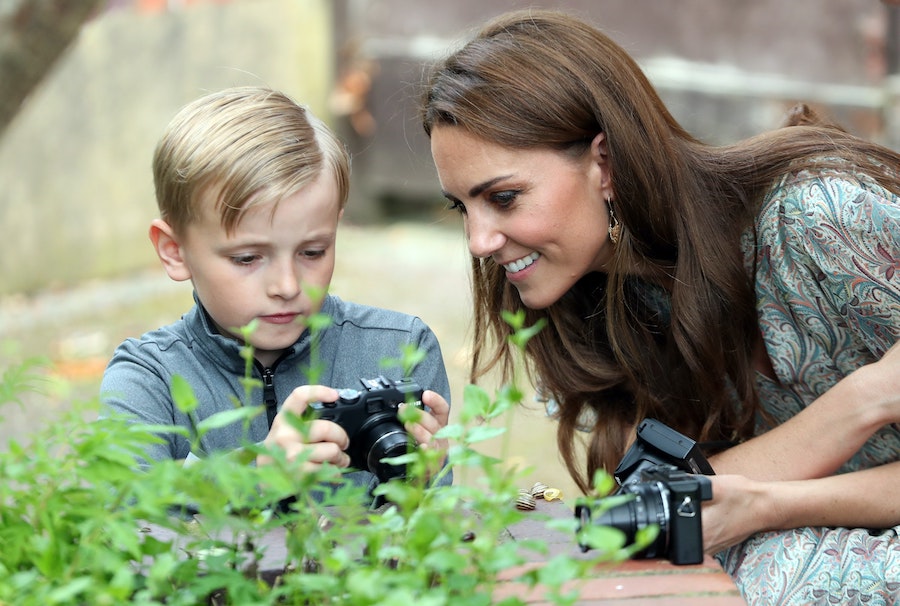 The Duchess of Cambridge has teamed up with the National Portrait Gallery to launch the Hold Still project.

The Duchess of Cambridge has launched a landmark photographic project to capture the “spirit of the nation” during the coronavirus outbreak.

Kate wants the public to reflect the resilience, bravery and kindness that people are experiencing by taking portrait pictures of family, friends and colleagues living under lockdown.

The UK is now in its seventh week of social distancing measures that have left towns and cities deserted and much of working life on hold, but also seen key workers praised for keeping essential services running with tributes paid to health and care staff supporting tens of thousands of Covid-19 patients.

Kate’s initiative, called Hold Still, is being run with the National Portrait Gallery, which she supports as patron, and aims to inspire those with camera experience or none to take snapshots of the “new normal”.

The duchess, who is a keen amateur photographer, said: “We’ve all been struck by some of the incredible images we’ve seen which have given us an insight into the experiences and stories of people across the country.

“Some desperately sad images showing the human tragedy of this pandemic and other uplifting pictures showing people coming together to support those more vulnerable.

“Hold Still aims to capture a portrait of the nation, the spirit of the nation, what everyone is going through at this time. Photographs reflecting resilience, bravery, kindness – all those things that people are experiencing.”

The duchess will appear on ITV’s This Morning programme later on Thursday to speak about the project and her motivations for wanting to encourage the nation to pick up a camera or phone.

The idea for the ambitious scheme was developed after Kate held discussions with Nicholas Cullinan, the National Portrait Gallery’s director.

Kate was struck by some dramatic photographs that have illustrated life at the moment, including an image of two self-isolating grandparents putting their hands up to glass doors to “touch” the fingers of their grandchildren on the other side.

Another picture to touch a chord for the duchess was the image of a nurse showing the red marks and bruising on her face caused by wearing personal protective equipment during a 13-hour shift.

The project, which is free and open to all ages and abilities, has three core themes – Helpers And Heroes, Your New Normal and Acts Of Kindness – with photographers encouraged to provide a short written description outlining the experiences of those in the pictures.

The duchess will help to curate 100 of the entries, chosen for the emotion or experiences they express rather then their expertise, with the photographs going on virtual display before a selection are shown across the UK later in the year.

Speaking about Hold Still, Mr Cullinan, said: “Even if we are alone, we can all create something together.

“We are honoured to partner with the Duchess of Cambridge on the Hold Still project, which will provide an inclusive perspective on, and an important historical record of, these unprecedented times, expressed through the faces of the nation.”

The project opens from Thursday and runs until June 18, with photographers asked to send their pictures via the National Portrait Gallery’s website. 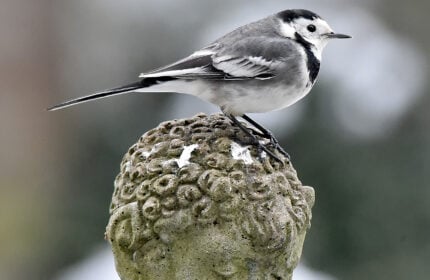