Menu
Articles
Articles CultureMusicPeter Green: One of the greatest guitarists of a generation 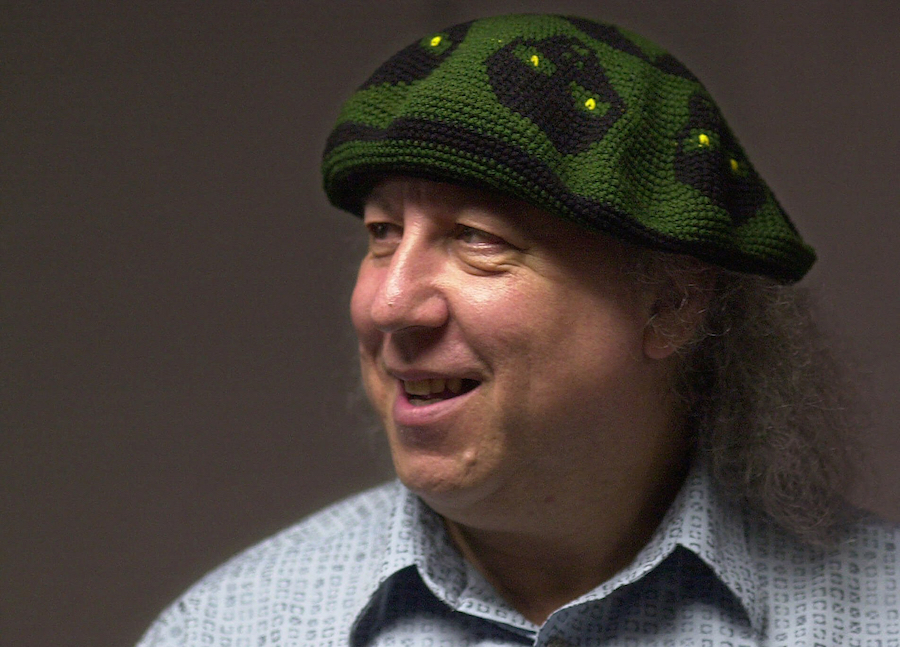 A founding member of Fleetwood Mac, Peter Green changed the music industry for ever in the space of just three years.

Fleetwood Mac founding member Peter Green may have never really understood his status as one of the greatest guitarists of all time.

Described by BB King as the only guitarist “to give me the cold sweats” – and referred to by Mick Fleetwood as “The Boss”, Green’s sound formed the foundation stone of his band’s early success.

Known to those who played with him as “The Green God”, it was perhaps blues singer John Mayall who first recognised the extent of his talent, recruiting him to replace Eric Clapton in John Mayall & the Bluesbreakers.

After forming the awkwardly-titled “Peter Green’s Fleetwood Mac featuring Jeremy Spencer” in 1967, Green walked away from the band after just three years in the grip of what would later be diagnosed as paranoid schizophrenia.

In those years the band released six UK top 40 singles, including Albatross, Need Your Love So Bad and the purely instrumental Albatross that went to number one in the UK and are still cited by Fleetwood Mac purists as “the real thing”.

Need Your Love So Bad

Between announcing his departure and actually leaving, Green penned The Green Manalishi – a song Green said was about money and the devil.

It featured the lyric: “I can’t believe you need my love so bad, you come sneaking around trying to drive me mad.”

Green’s anxiety and disgust of money was one of the major features of his mental illness, and the reason cited by many who knew him that drove him to quit the band.

Bandmate Fleetwood once recalled Green’s anxiety about their growing wealth.

He once told an interviewer: “I had conversations with Peter Green around that time and he was obsessive about us not making money, wanting us to give it all away.

Peter Allen Greenbaum was born in Bethnal Green, London, on October 29 1946, into a Jewish family.

The youngest of four children, his brother Michael taught him his first guitar chords – and by the age of 11 Green was teaching himself.

The 1970s for Green were punctuated by spells in psychiatric hospitals and courses of electrocovulsive therapy, which would leave him in a trance-like state.

Guitarist Nigel Watson, who worked with Green on a number of records, said once: “Very often, after he’d had a treatment, he came into my brother’s shop where I was working and which was only a hundred yards away from the hospital.

“He stood there, like, for hours, with his arms slightly in front and in a trance, telling me how very frightened of it he was.”

He was famously arrested in 1977 for aiming a shotgun at his accountant.

According to legend, Green wanted him to stop sending him his royalty cheques for Fleetwood Mac’s early work, worth around £30,000 a year.

In the late 1970s and early 1980s, Green returned to music – propelled mainly by his brother Micheal who wrote the majority of his records and helped him find a label.

He also made a couple of appearances on Fleetwood Mac recordings – including the 1979 album “Tusk” and the single “Brown Eyes”, as well as contributing to Mick Fleetwood’s 1981 solo album The Visitor.

Green blamed a lot of his mental health problems on his experimentation with LSD, saying in 1988: “I took LSD eight or nine times.

“The effect of that stuff lasts so long…. I wanted to give away all my money…. I went kind of holy – no, not holy, religious.”

Rolling Stone magazine ranks Green at number 58 on its list of the “100 Greatest Guitarists of All Time” while Mojo magazine places him at number three.

As recently as February of this year, some of his contemporaries and musicians inspired by him staged a “Peter Green Tribute Concert” featuring the likes of Mick Fleetwood, The Who’s Pete Townshend, ZZ Top’s Billy Gibbons and Oasis’s Noel Gallagher.

Green himself was not present, in fact it’s not even clear if he knew the concert was taking place.

Fleetwood, in the late 1990s, said he was rarely able to contact his mentor and old friend.

He told the PA news agency: “I spoke to him last time we played Wembley Stadium. I told him we were thinking about him and asked him to come along.

“He said no, and I thought he was just about to put the phone down when I heard him say, ‘Mick, play a real great one for me, won’t you?’ – and it just broke my heart.”

Slimsky
3 days ago
0
Thanks for voting!
I saw Peter Green play with The Splinter Group at
the Clapham Grand Theatre in London when he
began his out of retirement tour. Cozy Powell on drums,
sadly gone shortly after. A flawless performance despite
his age and all his problems. A truly natural guitarist.
One of the few who could let his inner self speak through
the instrument.
ReplyFlag as inappropriate

The best of Duran Duran