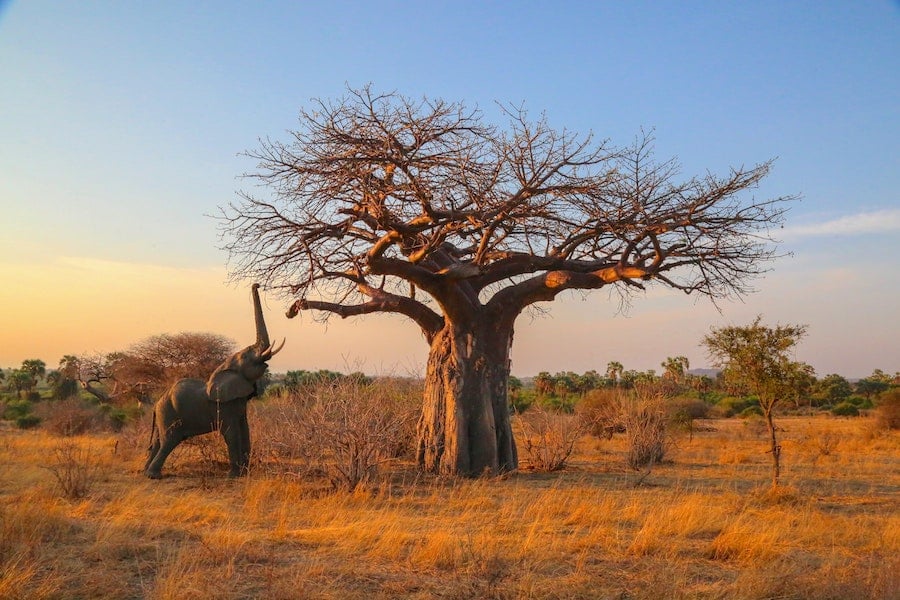 The initiative to replace the old ‘Big Five’ of colonial hunters with wildlife to photograph aims to raise awareness of the world’s nature crisis.

People are being asked to vote for animals they think should be part of a new “Big Five” of the natural world’s top creatures to photograph.

Unlike the old Big Five, based on the five toughest animals in Africa for colonial hunters to shoot and kill, the new list will be animals to see in the wild and shoot with a camera.

The initiative by photographer and journalist Graeme Green, which is backed by conservation organisations, photographers and experts, aims to celebrate nature and create a “bucket list” for wildlife lovers and photography enthusiasts to see in their lifetimes.

It is hoped the international project will also raise awareness of the crisis facing wildlife, with more than a million species of animals and plants at risk of extinction, and prompt more action to protect nature.

The original Big Five were lions, leopards, rhino, elephant and buffalo in Africa, but the new list can draw on wildlife from around the world – from polar bears in the Arctic to orangutans and tigers in Asia.

Celebrities, conservationists and photographers have contributed their new Big Five choices, including musician Moby, who heads his list with the coyote, and TV presenter Ben Fogle, who puts the hedgehog in first place.

Actress Joanna Lumley has topped her list with the orangutan, and the red fox is at the top of TV presenter Chris Packham’s new Big Five selection.

Mr Green said he feels a Big Five of wildlife photography is much more relevant to the world than hunting.

“This isn’t an anti-trophy hunting campaign, though I can’t personally understand why someone would want to shoot and kill lions, elephants, antelope or any other animals,” he added.

He went on: “As a wildlife photographer and a journalist, I’ve been all over the world in the last 20 years, and to see the impact humans are having on the natural world and all these remarkable animals, from lions, elephants, giraffes and cheetahs to lesser known animals, like pangolins, or rare frogs, is disturbing.

“People care so much about wildlife, but still it’s disappearing rapidly. A million species face possible extinction. I wanted to do something to help.

“I hope the project can get a bit of attention on the world’s wildlife so that it’s saved and protected before it’s too late.”

Chimpanzee expert Dr Jane Goodall said: “What a great project the new Big Five is. I wonder what the final choices will be? There are so many incredible animals in our world.

“Any project that brings attention to animals, so many of whom are threatened or endangered, is truly important.”

– To find out more about wildlife issues, for podcasts and interviews and to vote for the new Big Five, people can visit http://www.newbig5.com 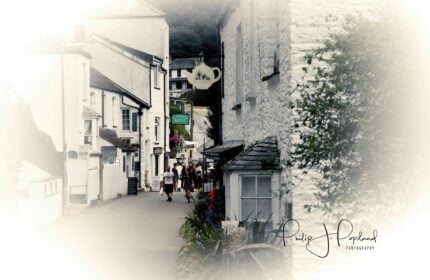