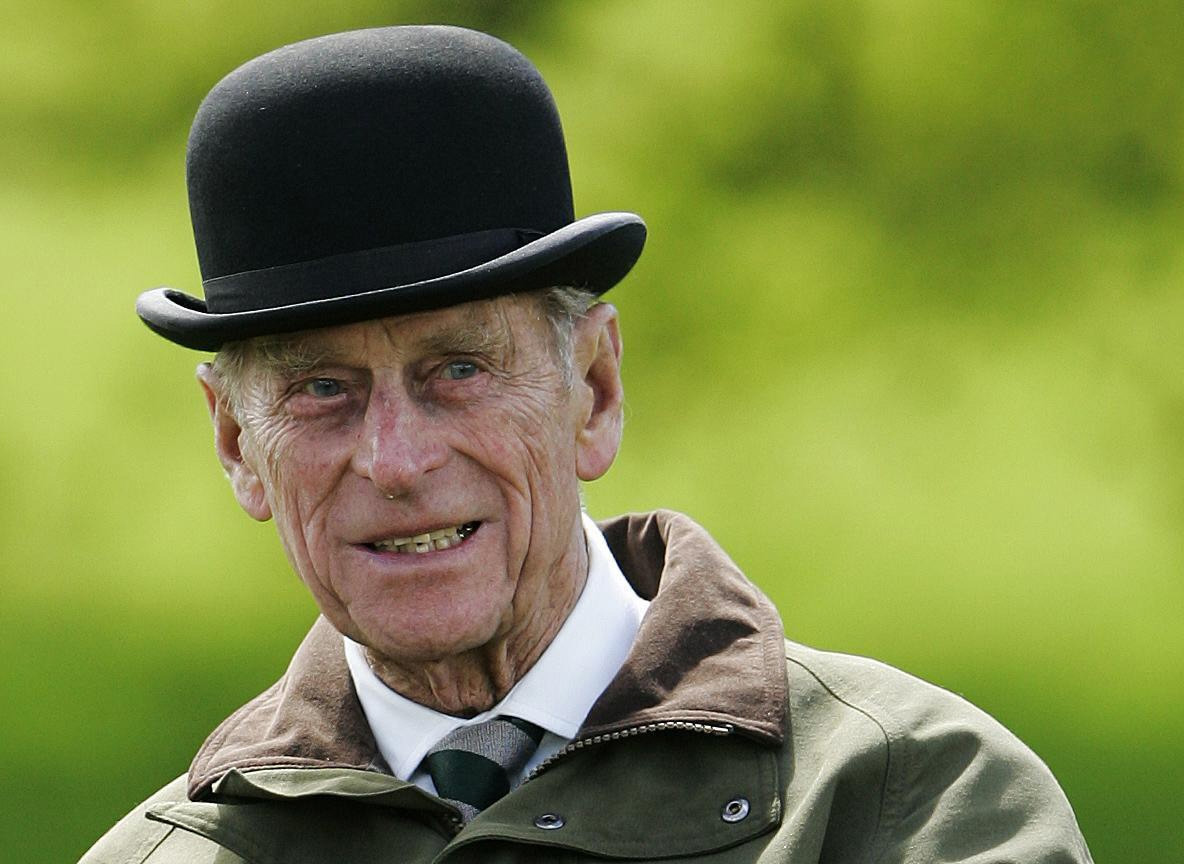 The programme will include footage from the Queen’s private cine-film collection and also go inside the duke’s study, private office and library.

The royal family has offered their personal thoughts and reflections on the Duke of Edinburgh for a new BBC One tribute film, with the Queen granting special access to her private cine-film collection.

More than a dozen royals including all of the monarch and Philip’s children – the Prince of Wales, the Princess Royal, the Duke of York and the Earl of Wessex – and their adult grandchildren, the Dukes of Cambridge and Sussex, Princesses Beatrice and Eugenie, Peter Phillips and Zara Tindall, have taken part in the one-hour programme.

The BBC said Prince Philip: The Royal Family Remembers would feature “poignant recollections, plenty of humour and numerous fresh insights into the character and legacy of this royal pioneer”.

The documentary-makers went inside Buckingham Palace to meet the duke’s long-serving staff and to capture his study, private office and library as they were during his seven decades of public service.

The programme will air on Wednesday, September 22 at 9pm on BBC One and include interviews filmed both before and after Philip’s death in April.

It was originally conceived to mark the duke’s 100th birthday in June, but the nation’s longest-serving consort died two months before his centenary.

The BBC added: “With special access to the Queen’s private cine-film collection, this film is an unrivalled portrait of a man with a unique place in royal history – by those who knew him best.”

The Queen has not been interviewed for the programme.

Neither the Duchess of Sussex, who has accused the royal family of racism, nor the Duchess of Cambridge nor any other spouses of the Queen and Philip’s grandchildren will appear.

The BBC said last month that it was looking at “lessons to be learned” after its coverage of Philip’s death drew a record number of complaints.

Nearly 110,000 people objected to the corporation’s decision to clear its schedules across both channels to run a series of mirrored special programmes, making it the most complained-about piece of programming in its history.

Earlier this year, the BBC also wrote to the royal family to apologise for the circumstances surrounding Diana’s famous Panorama interview in 1995.