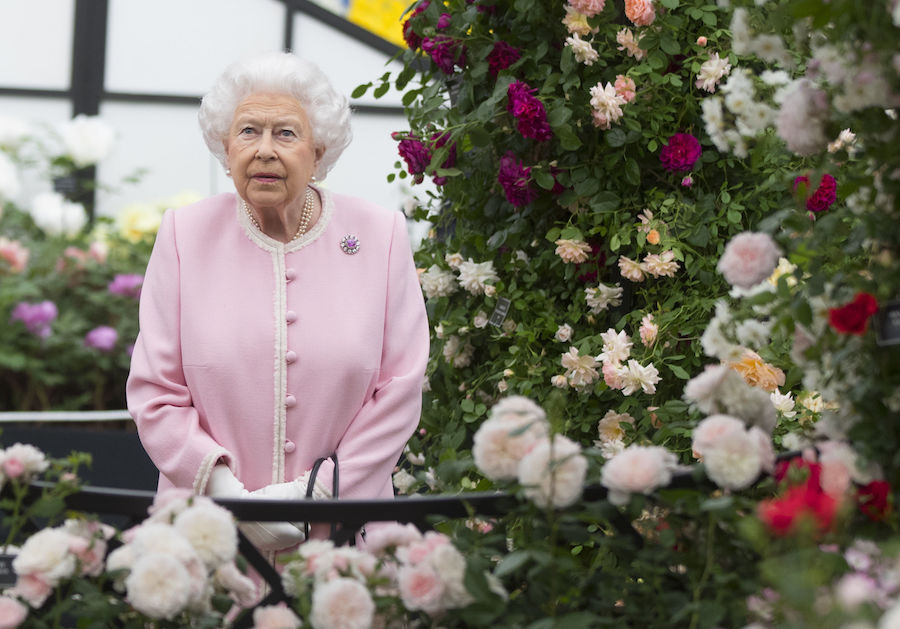 Buckingham Palace also released photos taken by some of the royal family of their gardens in bloom.

The Queen and members of the royal family have shared their favourite flowers to mark the start of the Chelsea Flower Show online.

Buckingham Palace revealed that lily of the valley is one of the Queen’s most-loved blooms, while the Prince of Wales adores delphiniums.

As well as choosing their favourite flowers, some members of the royal family also took photographs while at home in lockdown of plants thriving in their gardens.

Lily of the valley, with its dark green leaves and bell-shaped fragrant white flowers, featured in the Queen’s coronation bouquet and has held special associations for her ever since.

The Prince of Wales, known for his love of gardening, said lyrically of his chosen flower:  “For me, the magnificent, gloriously apparelled delphinium, with its impeccable bearing and massed in platoons, holds pride of place in my botanical affections.”

Towering blue, pink and purple delphiniums are a key feature of the prince’s sundial garden at his country estate, Highgrove.

Camilla said: “This acid green fluffy-flowered plant is one of the best-ever foliage plants for the garden and the vase. A must for every gardener…”

The Earl and Countess of Wessex together chose azaleas, describing them as “so breathtaking at this time of year and have the most intoxicating scent”.

The palace released an image taken by Sophie of orange and pink azaleas.

The Princess Royal picked hellebores as her favourite, saying: “Not only do they flower early but they keep flowering for two months, and they are often beautifully marked with endless variations.”

Anne photographed hellebores, also known as the Christmas rose, which have cup-shaped flowers ranging from white and yellow to pink and dark purple.

The Queen’s cousin, the Duke of Gloucester, opted for the daisy, and the palace revealed he likes to gift the flower to friends.

The duke, who photographed a cluster of daisies, also enjoys “digging them up from between the paving stones and transferring them elsewhere to grow properly and healthily – both with some difficulty and much care”.

The Duchess of Gloucester is a fan of sweet peas, and took a photo of the pretty delicate flowers growing up a wicker trellis support she made after recently learning to weave.

The duchess has been an Honorary Liveryman of the Worshipful Company of Basketmakers since 1991.

“My Alexandra rose dominates my garden, but this golden celebration rose gives me great pleasure to look at and has the most extraordinary and unique scent,” she said.

At this time of year, the Queen and members of the royal family would be preparing for their annual visit to Chelsea Flower Show in London.

But the Royal Horticultural Society is hosting its first “virtual Chelsea” instead due to the pandemic. 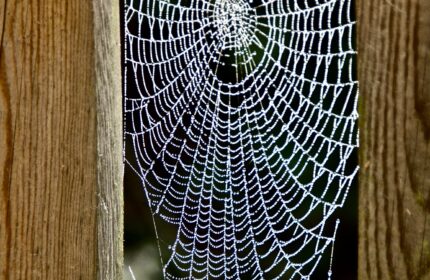