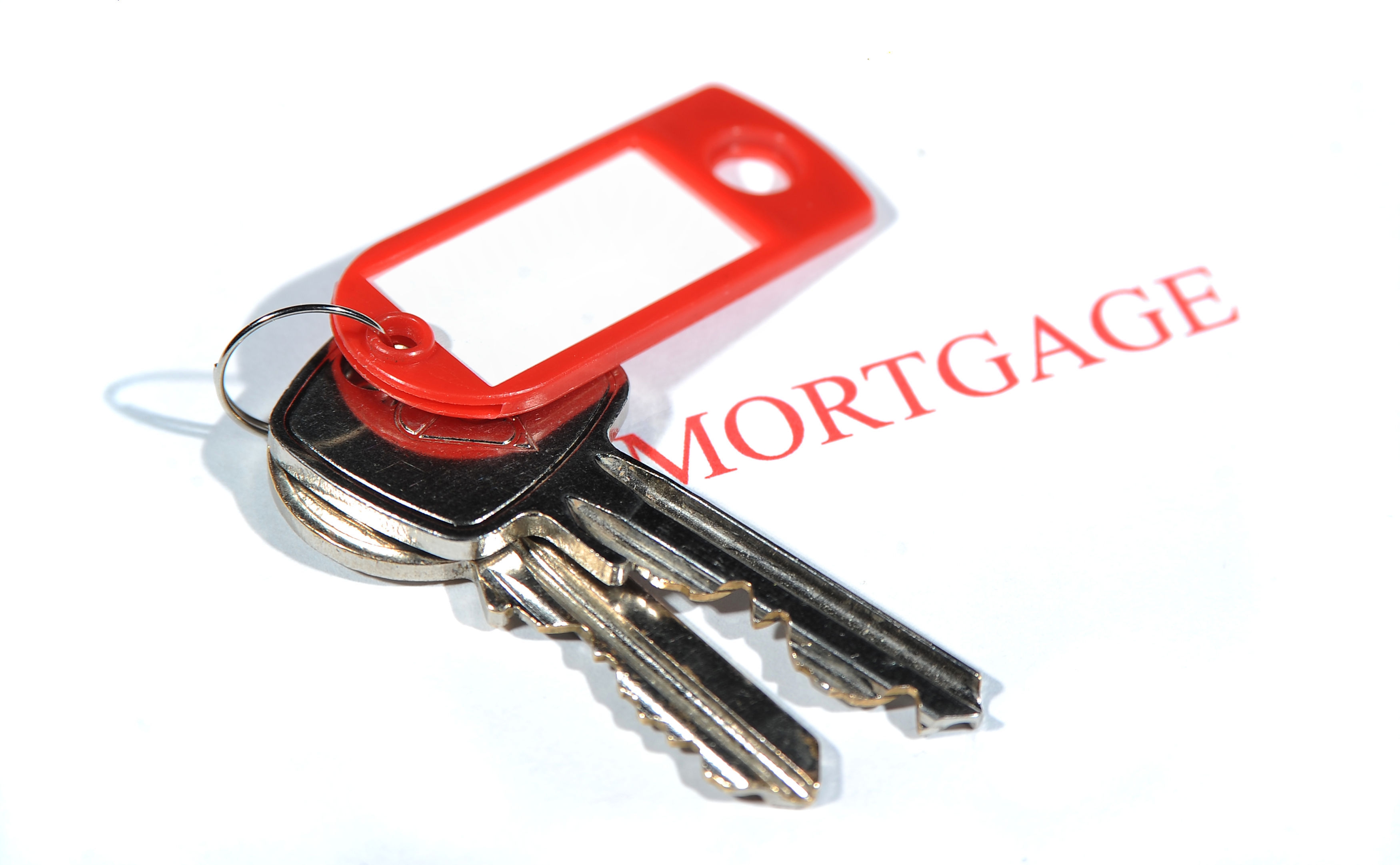 More than one-third of home owners expect to be aged well into their 60s before they become mortgage-free, a study has found.

Some 35% of those surveyed said they expect to be in their seventh decade before they can finally pay off their home loan, according to research by Post Office Mortgages.

The findings come at a time when concerns have been raised that many people will find themselves working into their later years in order to maintain a comfortable standard of living. Official figures released yesterday showed that private pension membership slid to a new low last year.

The Post Office said its findings showed a marked contrast to the previous generation, who became mortgage-free aged 51 years old on average.

Climbing house prices over the last decade and bigger deposit challenges mean that many people are getting on the property ladder at a later age than their parents did.

Wider changes to society such as higher divorce rates and paying off university fees will also have an impact on when people can own their homes outright, the study suggested.

However, in some good news for home owners, mortgage rates have tumbled over the last year, with some lenders offering their lowest ever rates.

The average five-year fixed-rate deal has now fallen below 4% across the entire mortgage market, to an all-time low of 3.87%, according to financial information website Moneyfacts.

Much of the drop has been put down to the Government’s Funding for Lending scheme (FLS), which offers lenders access to cheap finance in order to help borrowers.

But she cautioned: “While it’s an ideal time for borrowers to make use of these generous low rates, they must be aware that many of the deals come with high upfront fees and that the variable rate once the fixed period ends could make their repayments unaffordable.

“With this in mind, borrowers need to be wise and pick their mortgage based on the overall cost including any incentive packages.”

More than 2,000 people took part in the Post Office’s research across the UK.