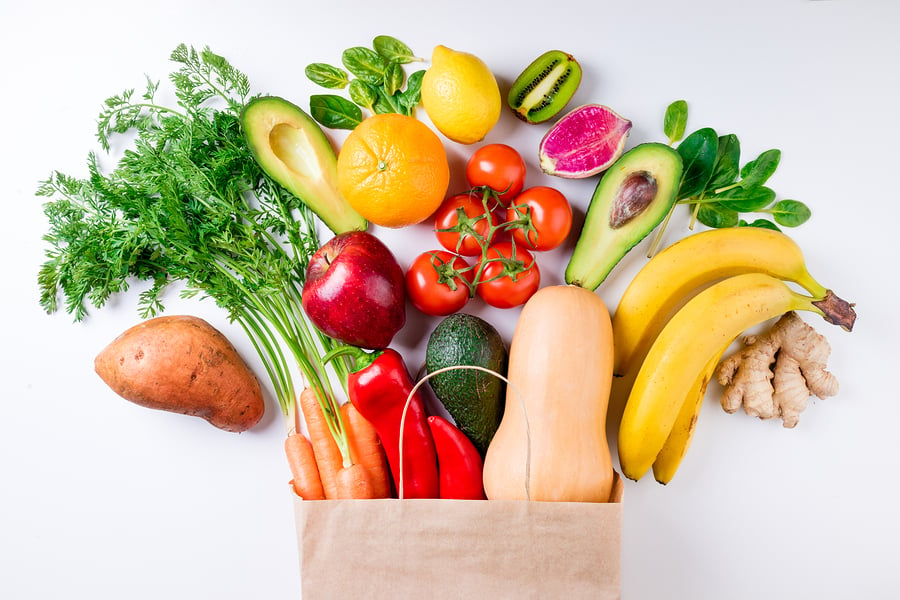 Should you be eating more plant-based?

Yes, probably! It can make you healthier and happier. (No rabbit food required)

If, up until now, you’ve regarded the concept of plant-based eating as a fancy way of referring to vegetarianism, it’s time for a rethink. In fact, the term describes a phenomenon that’s gearing up to be the can-do food trend of the decade, due to the health benefits and fit-any-lifestyle flexibility. Plant-based eating – that’s basing your diet around pulses, legumes, nuts, vegetables and fruit – may mean eating a vegan diet until dinnertime, or you could go veggie five days out of seven, or simply commit to meat-free Mondays.

The power of plants

‘People increasingly understand that a healthier diet involves upping their intake of plant-based foods,’ says nutritionist and medicinal chef Dale Pinnock (dalepinnock.com). He isn’t the only industry insider who’s aware of the shift. ‘More and more of my patients are becoming semi-vegetarian, cutting out meat and poultry, but still eating oily fish and eggs,’ says Dr Marilyn Glenville PhD, a nutritionist specialising in women’s health (marilynglenville.com).

And there’s good reason for it – the savings on your weekly shop (veggie meals are, on average, 60% cheaper than meaty dishes), less guilt about the environmental impact (farms breeding animals for meat and dairy produce 14.5% of global greenhouse gas emissions) and, of course, the added health benefits. ‘There is increased awareness about the association of meat with certain cancers, such as colon cancer,’ says Priya Tew, a British Dietetic Association-registered dietitian. Red and processed meats are high in saturated fat, calories and cholesterol, and are linked to conditions such as obesity and diabetes, while the risk of breast cancer rises the more red meat intake increases, according to a study of nearly 90,000 US women.

As far as Pinnock is concerned, it’s simple. ‘Switching to a more plant-based diet gives you an opportunity to take in a broader spectrum of nutrients and phytochemicals that can have a beneficial effect on your health,’ he explains. But does going increasingly meat-free mean that we’ll miss out on all-important protein, or vital minerals such as iron? In short, the answer is no. ‘You won’t be deficient if you eat a good variety of grains, pulses, nuts, fruit and vegetables,’ says Glenville.

When it comes to health benefits, the evidence speaks for itself. ‘A study of 60,000 men and women found that the more fruit and vegetables people ate, the less likely they were to die of cancer, heart disease and stroke at any age,’ says Glenville. ‘The findings are incontrovertible: the more veg you eat, the better your chances of living a long, healthy life.’ An Oxford University study also found that eating meat no more than three times a week and replacing it with plant-based foods would prevent 45,000 early deaths a year in the UK. So give your diet an extra boost. Far from restricting what you eat, you’ll find stacks of health-boosting alternatives that are kinder to the planet, too.

Ensure your plant-plus diet provides the nutrients you need 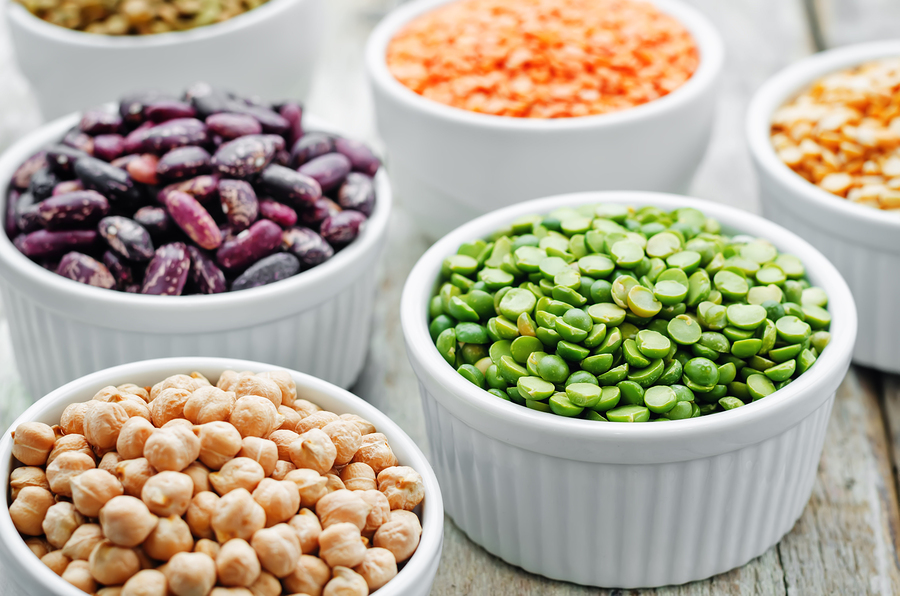 Needed for red blood cell formation and neurological functions. If cutting down on meat, fish and dairy, take a supplement to be on the safe side.

Healthy is the UK’s top-selling wellbeing magazine, brought to you by Holland & Barrett.

ElizabethA4
21st May 2021
0
Thanks for voting!
Eurovision we don't have a cat in hells chance especially because of Brexit
ReplyFlag as inappropriate