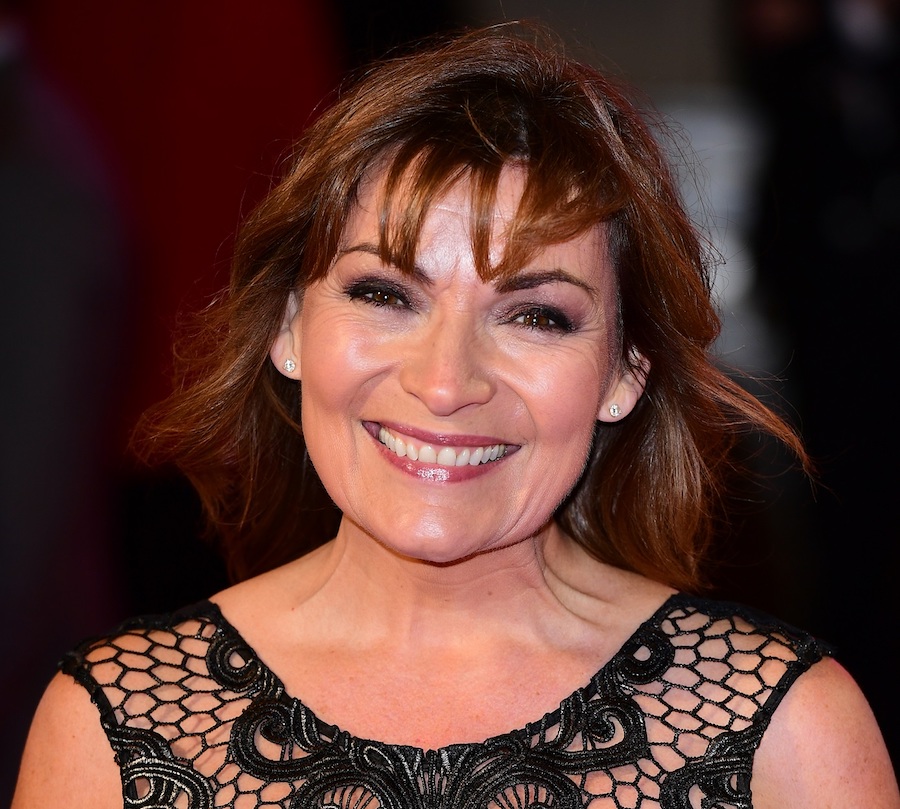 The TV star was interviewed on her own ITV show about her experience.

TV host Lorraine Kelly has told how she felt there was no joy in her life as she began going through the menopause.

The presenter began to feel “narky” and suffer physical symptoms around five years ago.

She recounted feeling “sweaty and hot” while interviewing a big Hollywood star.

“I remember thinking to myself, I cannot be sitting here talking to Hugh Jackman all sweaty and hot. I mean, you are anyway, let’s be honest, when you’re talking to him,” she joked, “but I can’t be sitting on the sofa with all the symptoms.

“I was getting a little bit narky, I think I’m safe to say,” she said.

“It’s just two patches on your bottom. That’s it, you put patches on twice a week and that’s it. So easy,” Kelly said.

But last year, while she was in Spain with her husband for the weekend and with everything in her family and work life being “fantastic”, she still felt down.

She said: “There was no joy in my life. I felt absolutely down. You just feel there’s no joy in your life – flat,” and her dosage of HRT was subsequently changed.

Kelly said she was concerned about possible side effects of HRT but “it was a gradual, gradual thing, like coming out of the tunnel into the light”.

She decided to talk about the issue, launching The M Word campaign, after Carol Vorderman revealed that she did not “see the point in carrying on” as she battled depression during the menopause.

Kelly, interviewed on her own ITV show, Lorraine, added: “I feel sorry for men as well because some men just don’t know how to deal with it. He (husband Steve) was great because the thing about us is we can always talk about everything.

“And he knew, and I was telling him I was seeing you and it was fine that I was able to talk about that. But I don’t think that’s necessarily the case for everybody,” she told Dr Jones.

“One size doesn’t fit all. But make sure, for goodness sake, you don’t just sit there suffering in silence.”

Four things that could be causing your thinning hair
JOIN SILVERSURFERS AND...