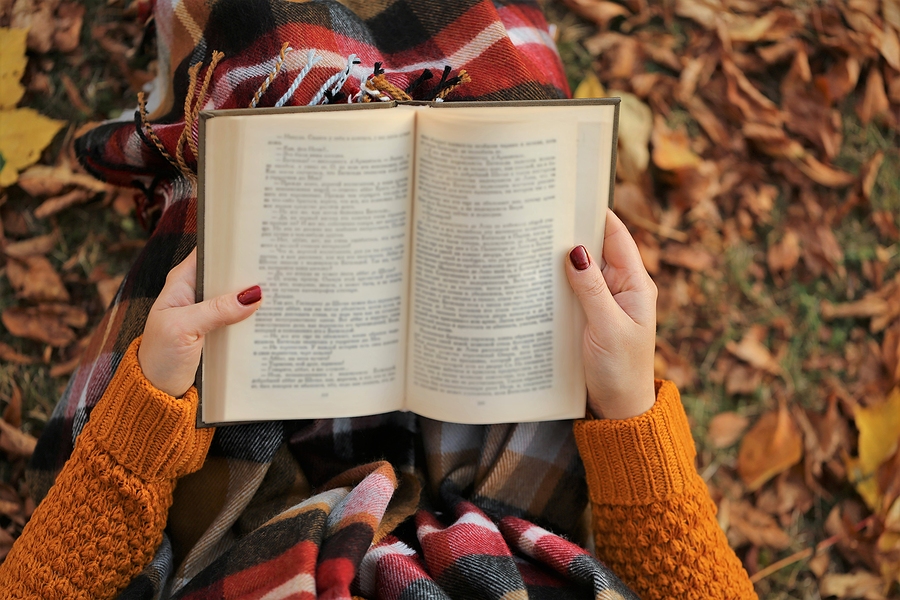 To get you started, below are some suggested titles to kick off the new Autumn 2020 Silversurfers Book Club Season… Simply select the title you would like to read, and if you would like to buy it or download it for your Kindle or other tablets, there is a link next to the book title, which will direct you to Amazon, making it simple for you to buy.

I was at lunch, this is two or three months ago, and it must have been a Monday, because it was shepherd’s pie. Elizabeth said she could see that I was eating, but wanted to ask me a question about knife wounds, if it wasn’t inconvenient?

I said, ‘Not at all, of course, please,’ or words to that effect. I won’t always remember everything exactly, I might as well tell you that now. So she opened a manila folder, and I saw some typed sheets and the edges of what looked like old photographs. Then she was straight into it.

In a peaceful retirement village, four unlikely friends meet up once a week to investigate unsolved killings.

But when a local property developer shows up dead, ‘The Thursday Murder Club’ find themselves in the middle of their first live case.

The four friends, Elizabeth, Joyce, Ibrahim and Ron, might be octogenarians, but they still have a few tricks up their sleeves. Can our unorthodox but brilliant gang catch the killer, before it’s too late?

The Confession by Jessie Burton

When Elise Morceau meets the writer Constance Holden, she quickly falls under her spell. Connie is sophisticated, bold and alluring – everything Elise feels she is not. She follows Connie to LA, but in this city of strange dreams and razzle-dazzle, Elise feels even more out of her depth and makes an impulsive decision that will change her life forever.

Three decades later, Rose Simmons is trying to uncover the story of her mother, who disappeared when she was a baby. Having learned that the last person to see her was a now reclusive novelist, Rose finds herself at the door of Constance Holden’s house in search of a confession . . .

A REMOTE ISLAND. AN INVITATION TO DIE FOR.

On an island off the windswept Irish coast, guests gather for the wedding of the year – the marriage of Jules Keegan and Will Slater.

The wedding cake has barely been cut when one of the guests is found dead. And as a storm unleashes its fury on the island, everyone is trapped.

All have a secret. All have a motive. One guest won’t leave this wedding alive…

A gripping, twisty murder mystery thriller from the No.1 bestselling author of The Hunting Party.

Those Who Are Loved by Victoria Hislop

Those Who Are Loved is set against the backdrop of the German occupation of Greece, the subsequent civil war and a military dictatorship, all of which left deep scars.

Themis is part of a family bitterly divided by politics and, as a young woman, her fury with those who have collaborated with the Nazis, drives her to fight for the communists.  She is eventually imprisoned on the notorious islands of exile, Makronisos and Trikeri, and has to make a life or death decision. She is proud of having fought, but for the rest of her life is haunted by some of her actions. Forty years after the end of the civil war, she finally achieves catharsis.

Victoria Hislop sheds light on the complexity of Greece’s traumatic past and weaves it into the dynamic tale of a woman who is both hero and villain, and her lifelong fight for justice.

In 1997, Charlie Lewis is the kind of boy you don’t remember in the school photograph. His exams have not gone well. At home he is looking after his father, when surely it should be the other way round, and if he thinks about the future at all, it is with a kind of dread.

Then Fran Fisher bursts into his life and despite himself, Charlie begins to hope.

But if Charlie wants to be with Fran, he must take on a challenge that could lose him the respect of his friends and require him to become a different person. He must join the Company. And if the Company sounds like a cult, the truth is even more appalling.

The price of hope, it seems, is Shakespeare.

Poignant, funny, enchanting, devastating, Sweet Sorrow is a tragicomedy about the rocky path to adulthood and the confusion of family life, a celebration of the reviving power of friendship and that brief, searing explosion of first love that can only be looked at directly after it has burned out.