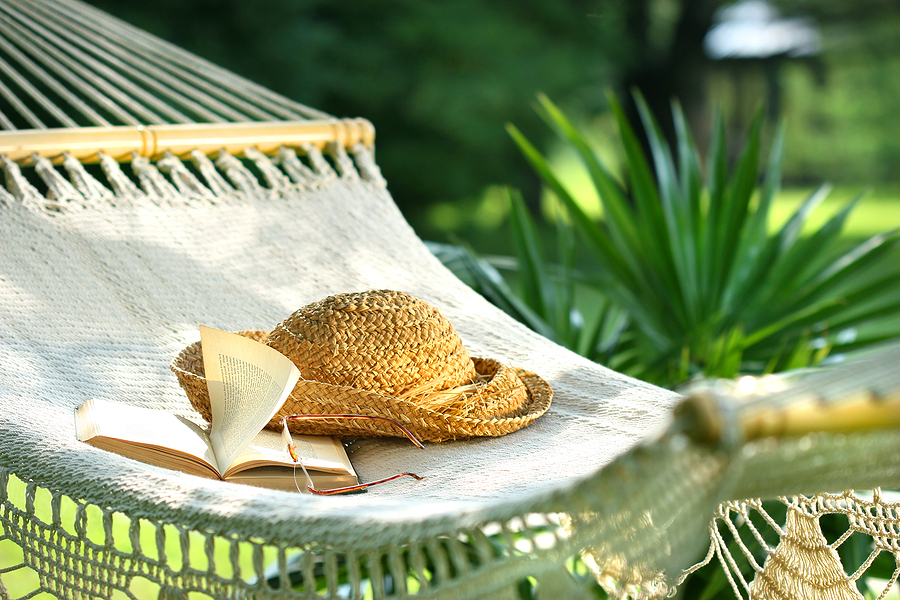 To get you started, below are some suggested titles to kick off the new Summer 2020 Silversurfers Book Club Season… Simply select the title you would like to read, and if you would like to buy it or download it for your Kindle or other tablets, there is a link next to the book title, which will direct you to Amazon, making it simple for you to buy.

The Silent Patient by Alex Michaelides

Alicia Berenson writes a diary as a release, an outlet – and to prove to her beloved husband that everything is fine. She can’t bear the thought of worrying Gabriel, or causing him pain.

Until, late one evening, Alicia shoots Gabriel five times and then never speaks another word.

Forensic psychotherapist Theo Faber is convinced he can successfully treat Alicia, where all others have failed. Obsessed with investigating her crime, his discoveries suggest Alicia’s silence goes far deeper than he first thought.

And if she speaks, would he want to hear the truth?

The Silent Patient was the gripping must-read debut thriller of 2019 – perfect for fans of The Woman in the Window by A.J. Finn, Thirteen by Steve Cavanagh and The Girl Before by J.P. Delaney.

England 1648. A dangerous time for a woman to be different…

Midsummer’s Eve, 1648, and England is in the grip of civil war between renegade King and rebellious Parliament. The struggle reaches every corner of the kingdom, even to the remote Tidelands – the marshy landscape of the south coast.

Alinor, a descendant of wise women, crushed by poverty and superstition, waits in the graveyard under the full moon for a ghost who will declare her free from her abusive husband. Instead she meets James, a young man on the run, and shows him the secret ways across the treacherous marsh, not knowing that she is leading disaster into the heart of her life.

Suspected of possessing dark secrets in superstitious times, Alinor’s ambition and determination mark her out from her neighbours. This is the time of witch-mania, and Alinor, a woman without a husband, skilled with herbs, suddenly enriched, arouses envy in her rivals and fear among the villagers, who are ready to take lethal action into their own hands.

Escape to the French Farmhouse

Can Del find her recipe for happiness?

Del and her husband Ollie moved to a beautiful village in Provence for a fresh start after years of infertility struggles. But six weeks after they arrive, they’re packing the removal van once more. As Del watches the van leave for England, she suddenly realises exactly what will make her happier…a new life in France – without Ollie.

Now alone, all Del has is a crumbling farmhouse, a mortgage to pay and a few lavender plants. What on earth is she going to do? After discovering an old recipe book at the market run by the rather attractive Fabian, Del starts to bake. But can her new-found passion really help her let go of the past and lead to true happiness?

A heart-warming tale about reclaiming your life, set amongst the lavender fields of Provence. Perfect escapism from the author ofLate Summer in the Vineyard and The Honey Farm on the Hill.

The Perfect Couple by Jackie Kabler

A devoted wife…
A year ago, Gemma met the love of her life, Danny. Since then, their relationship has been perfect. But one evening, Danny doesn’t return home.

A missing husband…
Gemma turns to the police. She is horrified by what she discovers – a serial killer is on the loose in Bristol. When she sees photos of the victims she is even more stunned…they all look just like Danny.

Who would you believe?
But the police are suspicious. Why has no one apart from Gemma heard from Danny in weeks? Why is there barely a trace of him in their flat? Is she telling them the truth, or is this marriage hiding some very dark secrets?

Girl, Woman, Other by Bernardine Evaristo

Longlisted for the Women’s Prize for Fiction 2020

Joint Winner of the Booker Prize 2019

Teeming with life and crackling with energy – a love song to modern Britain and black womanhood.

Girl, Woman, Other follows the lives and struggles of twelve very different characters. Mostly women, black and British, they tell the stories of their families, friends and lovers, across the country and through the years.

Joyfully polyphonic and vibrantly contemporary, this is a gloriously new kind of history, a novel of our times: celebratory, ever-dynamic and utterly irresistible.

ChameleonXanth
10th Oct 2020
0
Thanks for voting!
I loved, "The Silent Patient;" one of the few mysteries that wasn't easily discernable from about halfway through. Great book.
ReplyFlag as inappropriate

Ldjenks
24th Aug 2020
0
Thanks for voting!
The Lightless Sky is a real eye-openener. It's really made re-think the migrant issue. A fascinating book, I couldn't put it down. All emotions covered! I was so engrossed in Gulwali's journey, and so glad he made it in the end. I thoroughly recommend this read.
ReplyFlag as inappropriate

Darlo Steve
23rd Aug 2020
0
Thanks for voting!
Just read The Silent Patient, real page turner with a great and surprising ending. Highly recommended can not wait for the film.
ReplyFlag as inappropriate

cheshire74
21st Aug 2020
0
Thanks for voting!
CAn highly recommend the silent patient gripping.
ReplyFlag as inappropriate

JoyceE82
19th Aug 2020
0
Thanks for voting!
I have also read Tidelands by Phillipa Gregory and as a fan of her usual Tudor period books I was pleasantly surprised. It is so well written and keeps you interested. I hope she writes another that is not necessarily of the Tudor period. I would recommend to all readers.
ReplyFlag as inappropriate

Audin
18th Aug 2020
1
Thanks for voting!
As a newie and still finding my way round the site I enjoyed looking at the book club choices
ReplyFlag as inappropriate

Mari50
29th Jul 2020
0
Thanks for voting!
I have read Tidelands by Philippa Gregory and like all her books, this is beautifully written and the reader feels as though they are actually there. Well I do. I have a lot of Philippa Gregory books as she is one of my favourite authors. Looking forward to her next one
ReplyFlag as inappropriate

swargdoot80
27th Aug 2020
0
Thanks for voting!
@Mari50
I too really enjoyed reading Tidelands. So well researched as usual with this author. Absolutely gripping. She really managwd to get inside thw characters in this book .
I didn't expect the ending- wow! Thank you for suggesting this!
ReplyFlag as inappropriate

Ronmthorn
23rd Jul 2020
0
Thanks for voting!
Really enjoyed The Silent Patient, kept me in the dark right till the end.
ReplyFlag as inappropriate

jackiedp
26th Jul 2020
0
Thanks for voting!
@Ronmthorn
Yes it had a great twist at the end !
ReplyFlag as inappropriate

Conversations in a care... By Mike Hill
Latest Recipe