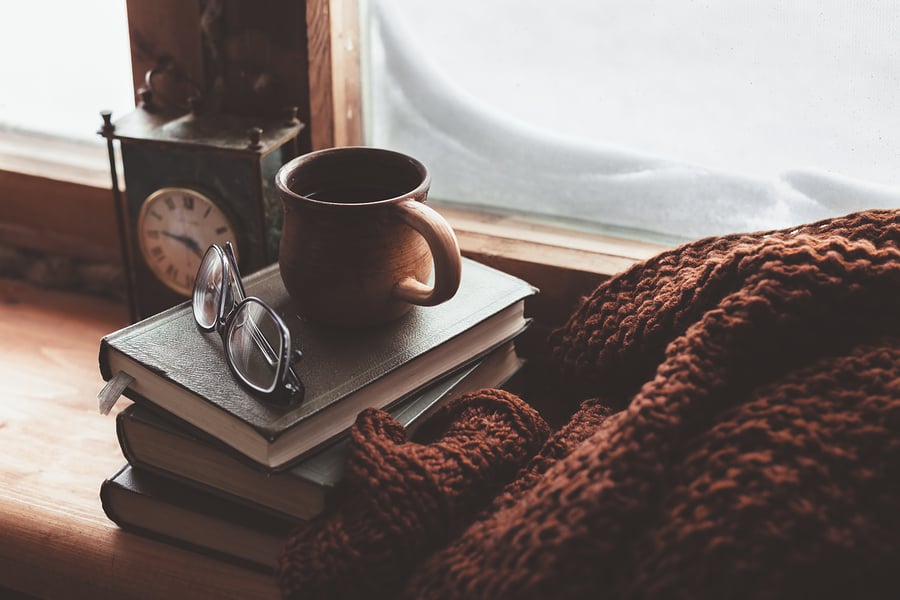 To get you started, below are some suggested titles to kick off the new Winter 2020 Silversurfers Book Club Season… Simply select the title you would like to read, and if you would like to buy it or download it for your Kindle or other tablets, there is a link next to the book title, which will direct you to Amazon, making it simple for you to buy.

The Family Upstairs by Lisa Jewell

In a large house in London’s fashionable Chelsea, a baby is awake in her cot. Well-fed and cared for, she is happily waiting for someone to pick her up.

In the kitchen lie three decomposing corpses. Close to them is a hastily scrawled note. They’ve been dead for several days.

Who has been looking after the baby? And where did they go?

Two entangled families. A house with the darkest of secrets. A compulsive new thriller from Lisa Jewell.

Where The Crawdads Sing by Delia Owens

For years, rumours of the “Marsh Girl” have haunted Barkley Cove, a quiet town on the North Carolina coast. So in late 1969, when handsome Chase Andrews is found dead, the locals immediately suspect Kya Clark, the so-called Marsh Girl. But Kya is not what they say.

Sensitive and intelligent, she has survived for years alone in the marsh that she calls home, finding friends in the gulls and lessons in the sand. Then the time comes when she yearns to be touched and loved. When two young men from town become intrigued by her wild beauty, Kya opens herself to a new life – until the unthinkable happens.

Perfect for fans of Barbara Kingsolver and Celeste Ng, Where the Crawdads Sing is at once an exquisite ode to the natural world, a heartbreaking coming-of-age story, and a surprising tale of possible murder. Owens reminds us that we are forever shaped by the children we once were, and that we are all subject to the beautiful and violent secrets that nature keeps.

The Whisper Man by Alex North

If you leave a door half-open, soon you’ll hear the whispers spoken . . .

Still devastated after the loss of his wife, Tom Kennedy and his young son Jake move to the sleepy village of Featherbank, looking for a much-needed fresh start.

But Featherbank has a dark past. Fifteen years ago, a twisted serial killer abducted and murdered five young boys.

Until he was finally caught, the killer was known as ‘The Whisper Man’.

Of course, an old crime need not trouble Tom and Jake as they try to settle into their new home.

Except that now another boy has gone missing. And then Jake begins acting strangely.

He says he hears a whispering at his window . . .

June, 1781. An unidentified body hangs upon a hook at Deptford Dock – horribly tortured and branded with a slaver’s mark.

Some days later, Captain Harry Corsham – a war hero embarking upon a promising parliamentary career – is visited by the sister of an old friend. Her brother, passionate abolitionist Tad Archer, had been about to expose a secret that he believed could cause irreparable damage to the British slaving industry. He’d said people were trying to kill him, and now he is missing . . .

To discover what happened to Tad, Harry is forced to pick up the threads of his friend’s investigation, delving into the heart of the conspiracy Tad had unearthed. His investigation will threaten his political prospects, his family’s happiness, and force a reckoning with his past, risking the revelation of secrets that have the power to destroy him.

And that is only if he can survive the mortal dangers awaiting him in Deptford . . .

If you think you know the news, think again.

In this behind-the-scenes, no holds barred account of life in the seconds before, during and after going on air, Emily Maitlis discloses the wrangling, bust-ups, blow-ups, pleading, last-second script-shreddings, scoops, walk-outs and unexpected love-ins that we never see on-screen.

Covering everything from the Paris terror attacks to Grenfell, #MeToo to President Clinton’s love affairs, Boris Johnson, goat yoga, and interviews with everyone from Emma Thompson and Tony Blair to Donald Trump and Russell Brand, Airhead is a brilliant expose of the moments that never make the news.

Angela Dawn
8th Sep 2020
0
Thanks for voting!
Having read 'Blood and Sugar' I have given it a rating of 3.5* out of 5. I enjoyed the historical aspect of the book but found the murder/mystery aspect less convincing.
ReplyFlag as inappropriate

LyndaE1808
21st Mar 2020
1
Thanks for voting!
I have lots of books to read but like the idea of being in a virtual book club so going to go for 1 a month from silver surfers and at least 1 a month from my own collection! As the news is so important at the moment I thought I would start with "Airhead". have ordered from Amazon (I like reading real books!) - due to arrive on Monday.
ReplyFlag as inappropriate

BarbaraS468
20th Mar 2020
0
Thanks for voting!
I have finished 'The Family Upstairs'. It is a gripping book but I found the three threads of the story difficult to follow. There was no indication at the start of each chapter as to who or where the chapter was about. I found this very irritation. Having said that I would recommend it as a good read.
ReplyFlag as inappropriate

Mari50
19th Feb 2020
1
Thanks for voting!
Just finished the Family Upstairs and it was the best modern book I have read for ages. The last page was especially chilling!!!!
I usually enjoy Medi-evil books I this one was really thrilling
ReplyFlag as inappropriate

Mari50
5th Feb 2020
1
Thanks for voting!
After the recommendations I shall be reading The Family Upstairs. This is my first time on the web and on the Reader's Club and it definitely will not be my last
ReplyFlag as inappropriate

wallers2
3rd Feb 2020
0
Thanks for voting!
Blood & Sugar is an interesting read & exciting to the end. Well worth reading.
ReplyFlag as inappropriate

SharonF94
2nd Feb 2020
0
Thanks for voting!
Family Upstairs - one of those books you can’t put down!
ReplyFlag as inappropriate

Coxey
2nd Feb 2020
2
Thanks for voting!
Hello, review for the Family Upstairs. Highly recommended. Have read all of Lisa Jewell's books and she is an excellent author. Clever plot highlighting how easy it is to become completely manipulated and controlled by someone.
ReplyFlag as inappropriate

SueB412
24th Mar 2020
0
Thanks for voting!
@Coxey
Lisa Jewell, is very good, isn't she. Although I have only read her more recent books, the psychological thrillers, not her earlier, chick lits.
ReplyFlag as inappropriate

netts
28th Jan 2020
0
Thanks for voting!
Just finished The Family Upstairs kept you guessing till the end would recommend this book to anyone. Happy Reading
ReplyFlag as inappropriate

AgingGratefully
26th Jan 2020
0
Thanks for voting!
"Where the Crawdads Sing" is a beautifully written book, almost lyrical in its prose at times. The main character Kya Clark will remain with you long after you've read the book. There's the treachery of human beings toward each other, the beauty and solace of nature, and then there's a murder to keep you reading.
ReplyFlag as inappropriate

netts
23rd Jan 2020
0
Thanks for voting!
Bought the Family Upstairs today have only read the first 100 pages but it's a job to put down really good choice
ReplyFlag as inappropriate

wallers2
22nd Jan 2020
0
Thanks for voting!
I have read Blood & Sugar. It is very exciting. I like your choices.
ReplyFlag as inappropriate

LesleyGrif
12th Jan 2020
2
Thanks for voting!
Our Reading Circle have chosen Emma by Jane Austin this month to coincide with the new movie being released. I really have to read more books in 2020 to try and get through the hundreds of books I've downloaded onto my kindle and the pile by the bed !!!
ReplyFlag as inappropriate

jackiedp
31st Jan 2020
0
Thanks for voting!
@LesleyGrif
Hi Lesley yes our Book Club have chosen Emma this month for the same reason !
Snap
ReplyFlag as inappropriate 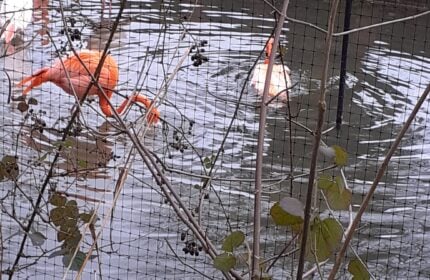