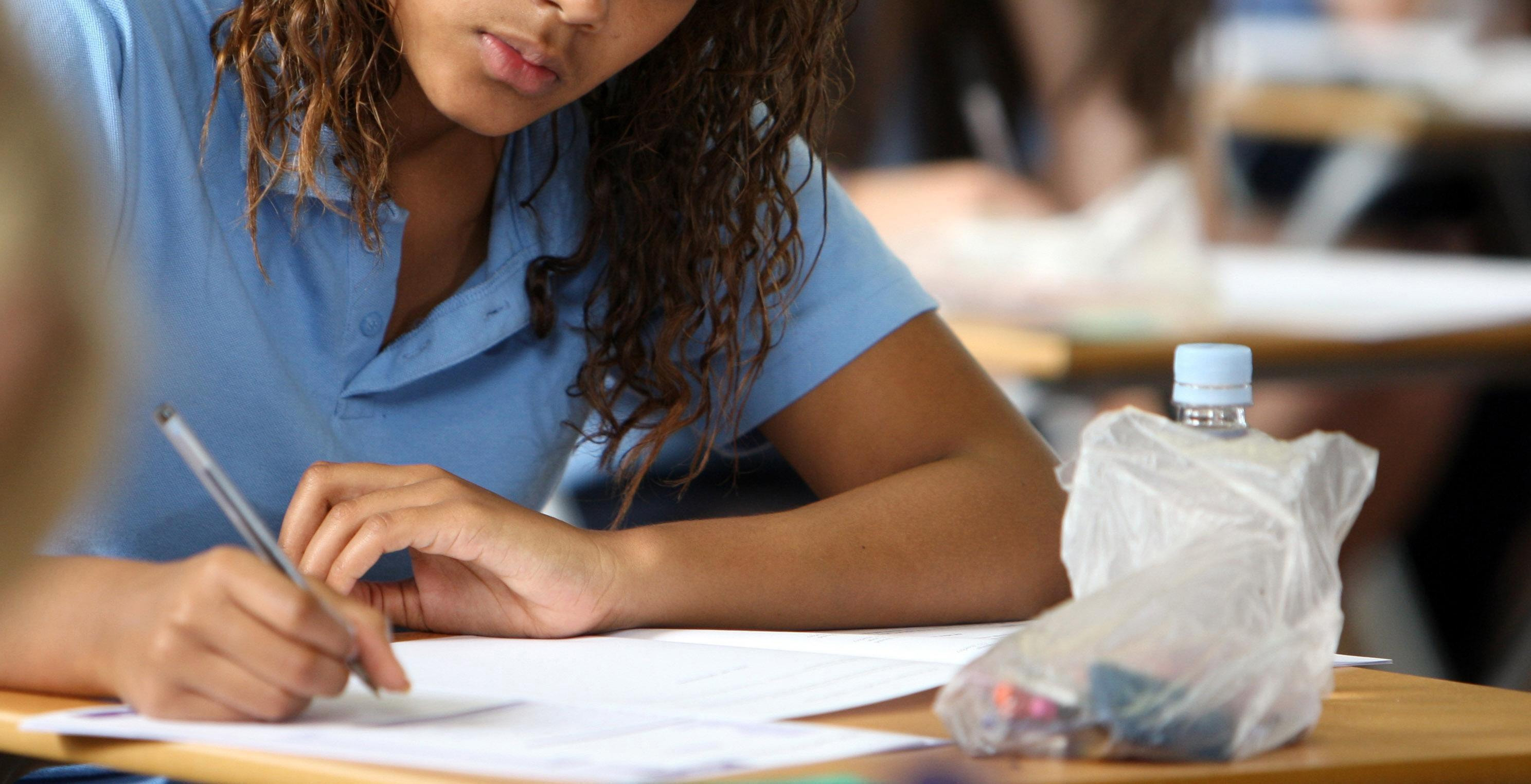 The Government has pledged to “end the treadmill” of repeated exams as it announced plans to re-establish traditional two-year A-levels with end-of-course tests.

Announcing changes to A-level qualifications, education and childcare minister Elizabeth Truss told MPs it was clear England needed A-levels that were “robust and rigorous”, providing qualifications that match the world’s best, while keeping pace with the demands of universities and employers.

This, she argued, was not being provided by a “satnav series of exams”. Delivering a statement in the Commons, Mrs Truss said: “We inherited a system in which students start A-levels in September and immediately start preparing for exams in January. Pupils spend too much of their time thinking about exams and resits of exams that encourage a ‘learn and forget’ approach to studying.

“We want to end this treadmill of repeated exams that do not properly test advanced skills such as extended writing and mathematical problem-solving. We want questions that encourage students to think and prepare for university study. Not a satnav series of exams.”

Under a major overhaul of the system, AS-levels will be separated from A-levels to become a separate qualification. The new A-levels will be taught from September 2015, with first exams sat in 2017, she added.

The proposals, she added, had been laid out in a letter from Education Secretary Michael Gove to the exams regulator Ofqual. But shadow education minister Kevin Brennan claimed AS-levels would be “rendered irrelevant” by the proposals by not counting towards a final A-level grade.

Cambridge University said knowing the results of AS-levels was crucial in increasing the number of graduates from state schools. A statement released by the institution read: “The University of Cambridge opposes the deletion of AS examinations at the end of Year 12. This change is unnecessary and, if implemented, will jeopardise over a decade’s progress towards fairer access to the University of Cambridge.”

But Mr Gove said he was worried there was “too much assessment and too little learning”. He told the education select committee: “It seemed to me that one of the most effective ways we could encourage the sort of deep thinking that we want to have in people, not just who are going on to university but who are going to be entering an increasingly testing and sophisticated world of work, was to move towards a linear A-level.

“But there are certain gains, of course, in the flexibility which the AS-level has given so we didn’t want to completely abolish that. We thought the best way forward was a standalone qualification.”

Christine Blower, general secretary of the National Union of Teachers, said: “2015 looks set to be the year when everything changes in schools and for young people with both GCSEs and A-levels being replaced or altered. This is an unmanageable level of change which could lead to a collapse of the system.”

What are your views on these proposed changes?

How a Vintage Cash Cow customer made over £1,800 from a Spring Clear Out - and so can you…
JOIN SILVERSURFERS AND...