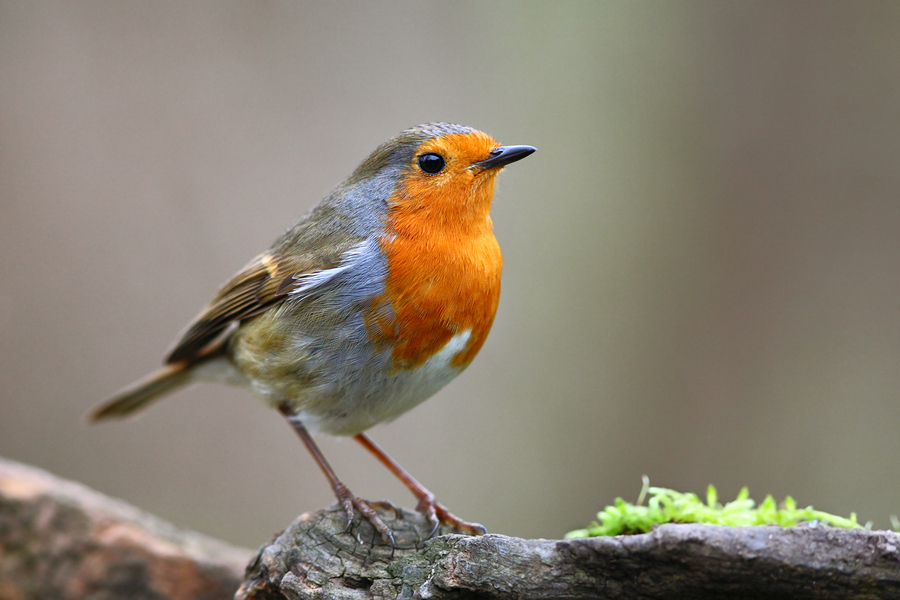 The Big Garden Birdwatch is marking its 41st year next weekend, with around half a million people expected to take part by counting the birds in their garden as part of the world’s biggest wildlife citizen science project.

With cold weather forecast, more birds might head to gardens in search of food, the RSPB said.

Over the years the project run by the RSPB has revealed the failing fortunes of some of the UK’s most commonly seen garden birds such as house sparrows, starlings and song thrushes.

It has also recorded increasing numbers of species such as wood pigeons and long tailed tits spotted in backyards and parks, and influxes of birds such as bramblings and waxwings.

It has even helped chart new arrivals, including the reintroduction of red kites, the one species which people are allowed to record if they see them flying over their garden rather than in it.

The spread of invasive ring-necked parakeets has also been recorded in places such as London.

This year the event takes place on January 25, 26, and 27, and members of the public are asked to spend just one hour watching and recording the birds in their garden or local green space, then send their results to the RSPB.

Results since 1979 show the average number of starlings seen in each garden has fallen by four fifths.

House sparrows have declined by 57% since the Big Garden Birdwatch began, but in the most recent decade their numbers appear to be recovering with a rise of around 17% since 2009.

The survey was the first to flag up the decline in song thrushes, which were the seventh most commonly seen bird in 1979, but by 2009 its numbers had more than halved and it had crashed to 20th place in the rankings.

But there have been major increases in birds such as wood pigeons and collared doves.

Goldfinches and long tailed tits, which have been tempted into gardens in search of food such as nyjer seeds which householders are putting out, have also flown into the top 10.

Mike Clarke, RSPB chief executive, said: “Everyone has a role to play in saving nature and protecting our wildlife.

“Big Garden Birdwatch participants have made a significant contribution to monitoring garden bird numbers over the past four decades.

“Those taking part work together as part of a community with thousands of other Big Garden Birdwatchers to help the RSPB’s work to protect birds, other wildlife and the places they live.

He said the survey, which started out as a winter activity for young RSPB members, was now the largest garden wildlife survey in the world.

As well as counting birds, the RSPB has for the last few years been asking participants to log some of the other wildlife they have seen throughout the year.

This year, people are being asked to look out for badger, fox, grey squirrel, red squirrel, muntjac deer, roe deer, frog and toad.

ARE YOU READY FOR THE BIG GARDEN BIRDWATCH? SIGN UP TODAY!
For more information and to submit results, visit: www.rspb.org.uk/birdwatch

Weightlessness - The secret to a great night's sleep

Test your horticultural knowledge with our tricky gardening quiz 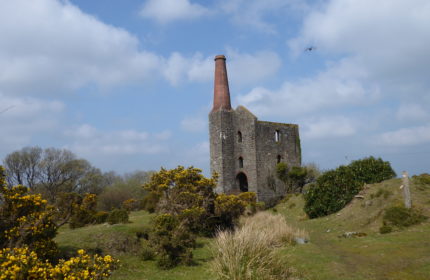