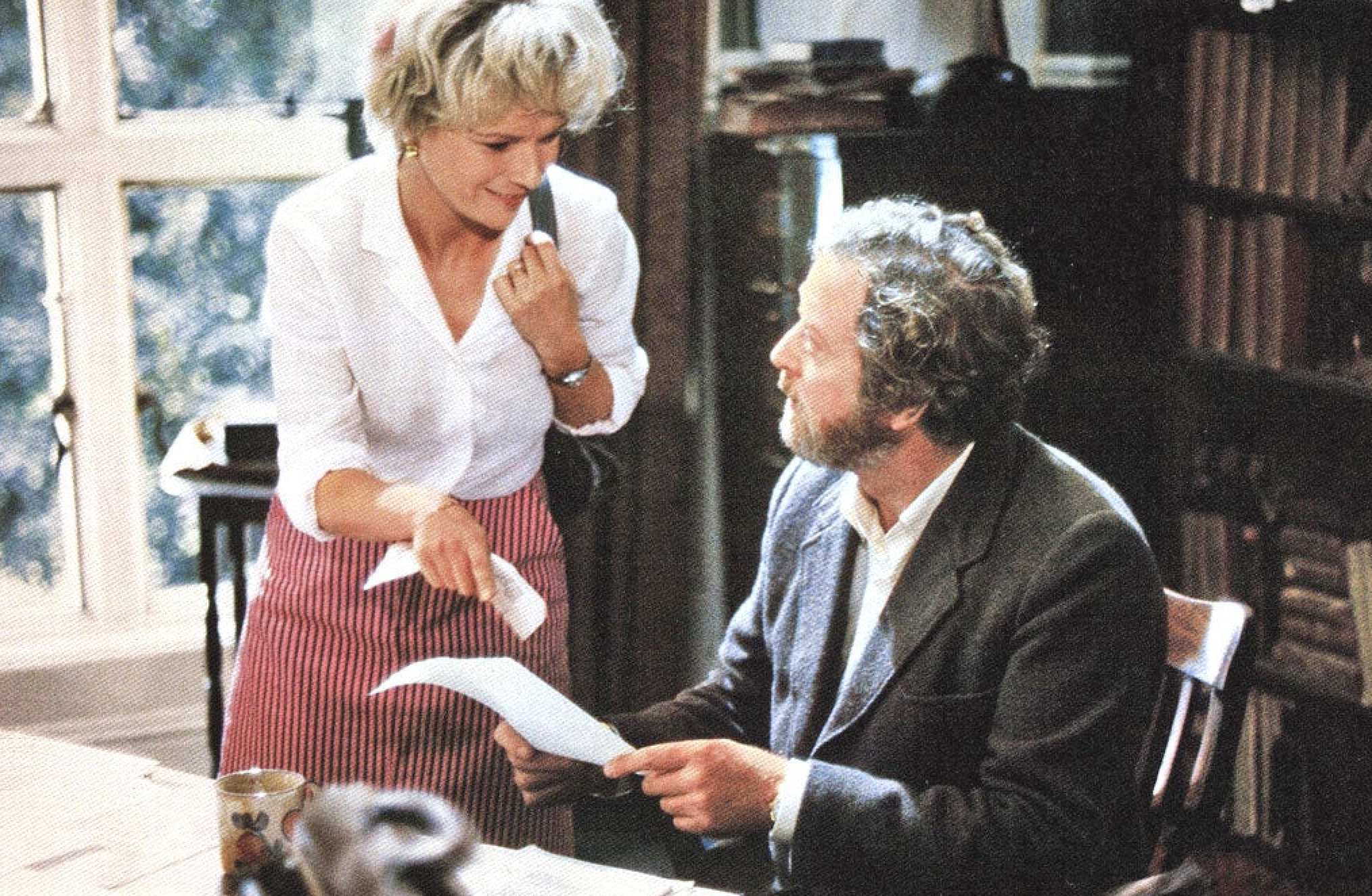 Some of the most heartwarming, life-affirming movies of the 1980s were homegrown.

The community of amazingly talented British film producers, directors, writers and actors were proving themselves a force to be reckoned with. British films were on the up and there was no stopping them…

Here are a few of our favourites:

Based on the true story of two British athletes who race for gold in the 1924 Olympics: Eric Liddell (Ian Charleson) a devout Scottish Christian who runs for the glory of God and refuses to train or compete on the Sabbath and Harold Abrahams (Ben Cross) who runs to overcome anti-Semitism and class prejudice.

Topped with the now iconic theme tune by Vangelis, Chariots of Fire won a host of awards including a BAFTA for best film, four Academy Awards and a Golden Globe.

Starring Jeremy Irons and Meryl Streep, The French Lieutenant’s woman is based on the 1969 novel by John Fowles. The film intercuts the stories of two romantic affairs, one within a Victorian period drama and the other affair within a modern filming of the story.

The French Lieutenant’s Woman was nominated for five Academy Awards and gained three BAFTAS and a Golden Globe. It was also the second highest-grossing British film for the year, behind Chariots of Fire.

An acclaimed biographical drama presenting major events in the life of Mohandas Gandhi, played by Ben Kingsley. Dedicated to the concept of non-violent resistance, the film documents how Gandhi stands against British rule over India. Initially dismissed by Lord Irwin, played by John Gielgud, and his officials the film shows how Gandhi and his gatherings of passive protest help to move India towards independence.

British comedy-drama film based on a 1980 stage play by Willy Russell and starring Michael Caine and Julie Walters.

Rita, a Liverpool hairdresser (Julie Walters) unhappy with her marriage and her lot in life enrols on an Open University course hoping to expand her horizons. She begins studying with Dr Bryant (Michael Caine), a professor using alcohol to cope with his divorce. Despite his personal problems, Dr Bryant helps Rita realize her academic potential. In turn, her passion for learning revitalizes his love of teaching.

Based on E.M. Forster’s 1908 novel, A Room with a View stars Helena Bonham-Carter, Maggie Smith, Julian Sands and Daniel Day-Lewis.

The film tells of Lucy Honeychurch, a young Englishwoman who is touring Italy with her older cousin. While in Florence Lucy meets the charming George Emerson but back home in England her wealthy fiancee Cecil Vyse awaits her return.

A Room with a View was awarded three Acadamy Awards, five BAFTAS and a Golden Globe and made us all want to pack our bags and head to Florence.

This romantic comedy based on Willy Russell’s 1986 play brings us, Pauline Collins, as Shirley, a housewife from Liverpool, who is fed up with her lot and looking for a change. So when her friend Jane (Alison Steadman) invites her on a trip to a Greek island Shirley agrees to go with her. There she meets Costas (Tom Conti) and begins to find the joy in life again.

Which is your favourite from our selection?