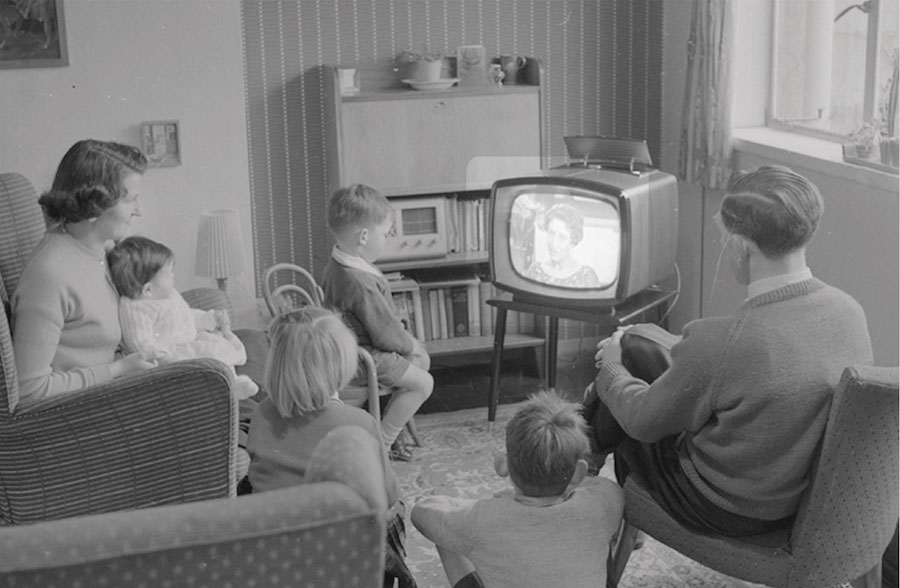 Memorable TV Adverts – which is your favourite?

The first television advert in the UK was broadcast almost 65 years ago – and in that time TV has grown to become the most effective form of advertising but how many of those adverts can you actually remember?

Decades of TV ads have come and gone without any really sticking in our minds, but a few have bucked the trend and managed to really engage with the national psyche. Here are some of our favourites from the past:

Launched in 1961 by Terry Brooks, for more than 30 years the Milky Bar Kid was the cowboy every child dreamed of being – the youngest gunslinger in the West. “It’s the Milky Bar kid!”

With unashamed James Bond undertones these ads saw the Milk Tray Man skiing across mountains, fighting man-eating crocodiles and scaling huge cliffs … just to deliver a box of chocolates. The Milk Tray Man burst onto our screens in 1968 and ran until 2003 with a revival in 2016. And all because the lady loves Milk Tray.

In 1979 Jenny Logan put the freshness back into her carpet with great gusto and the product cleaned up the marketplace as a result!  Jenny talks about the ad that was reviled at the time, but which thrust her into the limelight, and is viewed rather nostalgically today.

The longest-running ad campaign were the PG Tips tea ‘Chimp’ adverts. Over a hundred chimp ads were produced in 45 years. Inspired by the chimp’s tea party at London Zoo and first voiced in 1956 by Peter Sellers.

‘I’d like to teach the World to Sing’ was one of the first truly global adverts from the Cola giants in 1971 with British singer Linda Neary from Cheshire chosen to sing. The popularity of the jingle led it to being re-recorded by The New Seekers and to becoming a hit record in the UK and the US.

In 1985 the slim, brooding Nick Kamen walked into a laundrette and instantly became one of the world’s biggest sex symbols and sent the sale of Levi’s 501s soaring!  Not only that, the inspired choice of Marvin Gaye’s ‘I Heard It Through the Grapevine’ gave the song a renaissance return to the Top 10 charts.

Who could forget the love story that all started over a cup of coffee between Sharon Maughan and Anthony Head? Launched in 1987 the couple’s sizzling sexual chemistry had the nation in its grip for six years. By the time the campaign ended, sales of Nestlé’s Gold Blend had shot up by 50 per cent.

Just before cigar adverts were banned from our screens for good Hamlet launched their ‘Happiness Is…’ campaign. The most iconic of which featured Gregor Fisher, aka Rab C Nesbitt, as a balding man combing his hair over in a photo booth, and it quite rightly became a classic of its time.

Carling launched the ‘I Bet He Drinks…’ series of lager adverts in 1965. This campaign occasionally poked fun at Anglo-German rivalry and included one memorable 1989 advert where a bouncing bomb was dropped on a German dam and saved by a sentry wearing goalie gloves, all cleverly accompanied by the famous Dambusters theme.


This series of adverts for Cinzano, started in 1978 featured the unlikely coupling of Leonard Rossiter and Joan Collins with the drinks on Joan Collins – literally! It was classic Rossiter farce and really resonated with the nation at the time.


Launched in 1974 Martians were an unlikely choice to tempt you to buy instant dried mashed potato but the series of adverts proved an instant hit with the Martians infectious laughter and bobbing heads. So successful was the campaign that the Smash Martians even received sacks of fan mail!