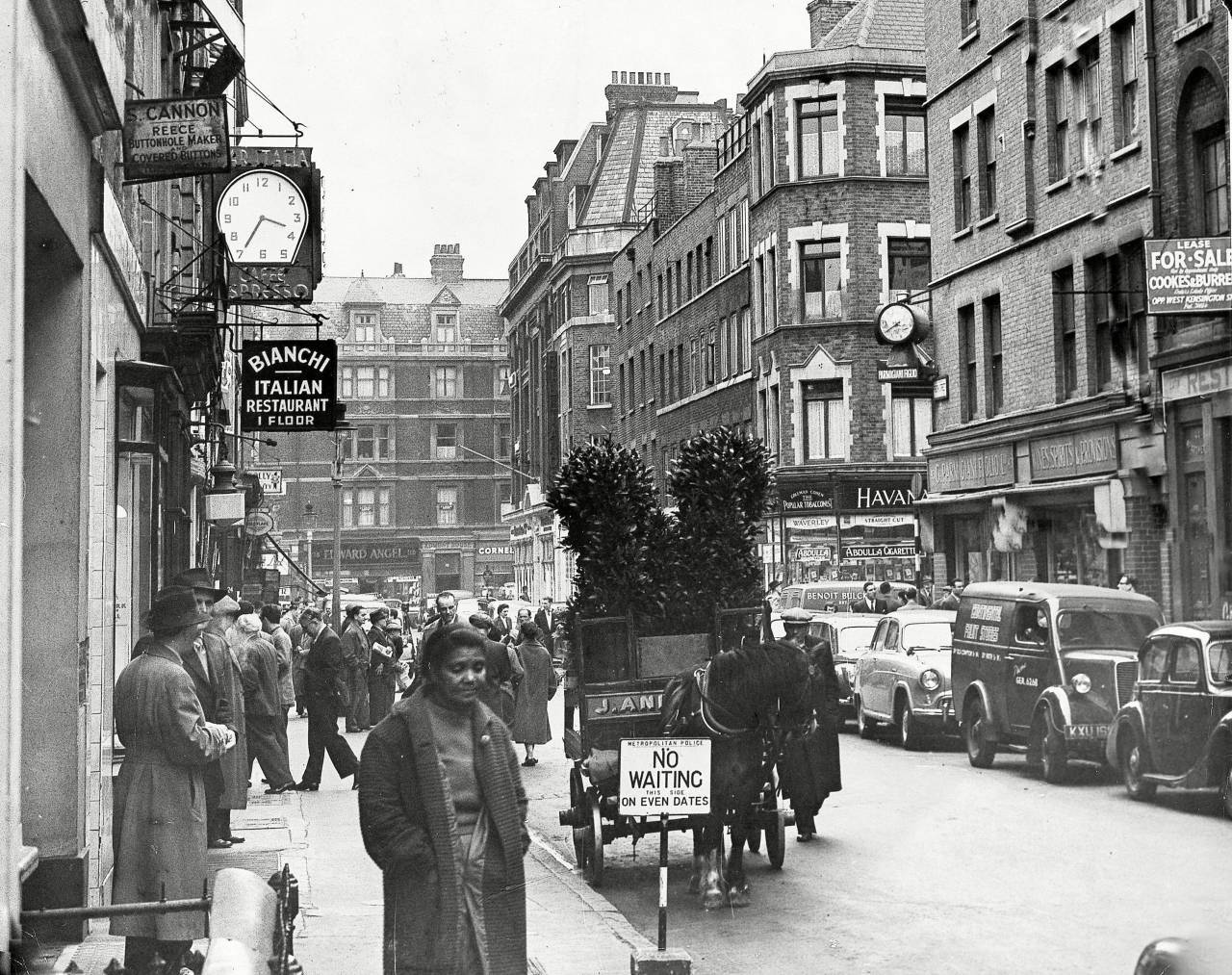 Street Hawkers of the 1950s

Hawkers generally sold goods from a hand cart or horse-drawn cart and peddlers sold from a tray or suitcase.

Many were still to be found trying to earn a living in British towns and cities into the 1950s.

Here we take a look at 3 types of street hawkers still selling their wares in the 1950s: 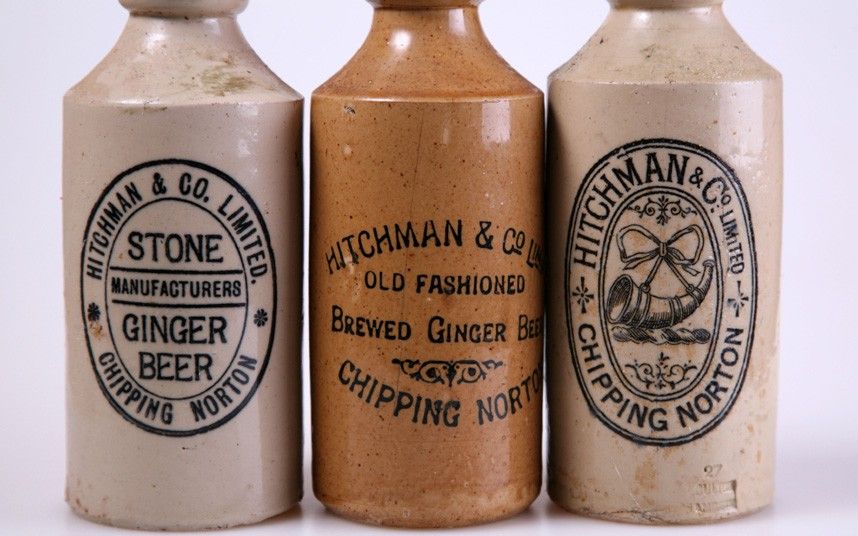 Ginger beer and bottles of other mineral waters (fizzy pop) were sold in stoneware jugs from lorries. The lower part of the jugs were glazed on the outside but unglazed inside and at the top, allowing water to filter into the stone and evaporate which kept the contents cool.

Ginger beer was sold like this until around the mid 1950s when households started making their own.

The sale of other kinds of fizzy pop on the streets continued into the early 1960s albeit in glass bottles in later years. 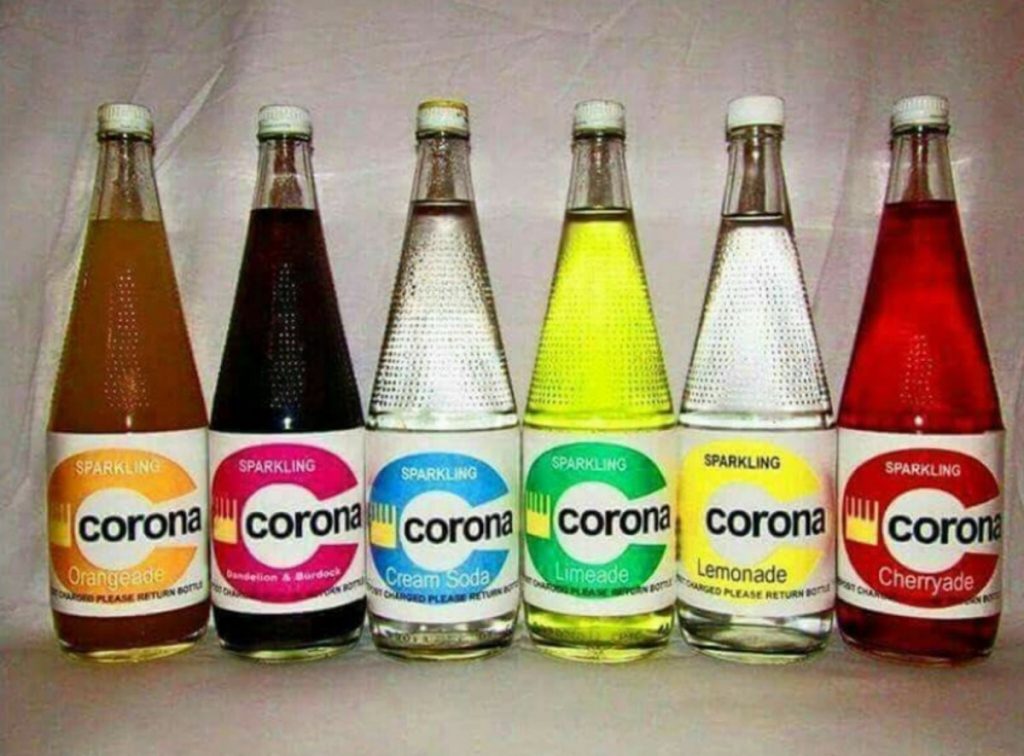 Many firms then took up the commercial selling of these drinks selling fizzy pop based on traditional soft drinks such as dandelion and burdock and ginger beer in screw topped bottles which carried a deposit – a penny in the 1950s to perhaps 3 pence in the 1960s. 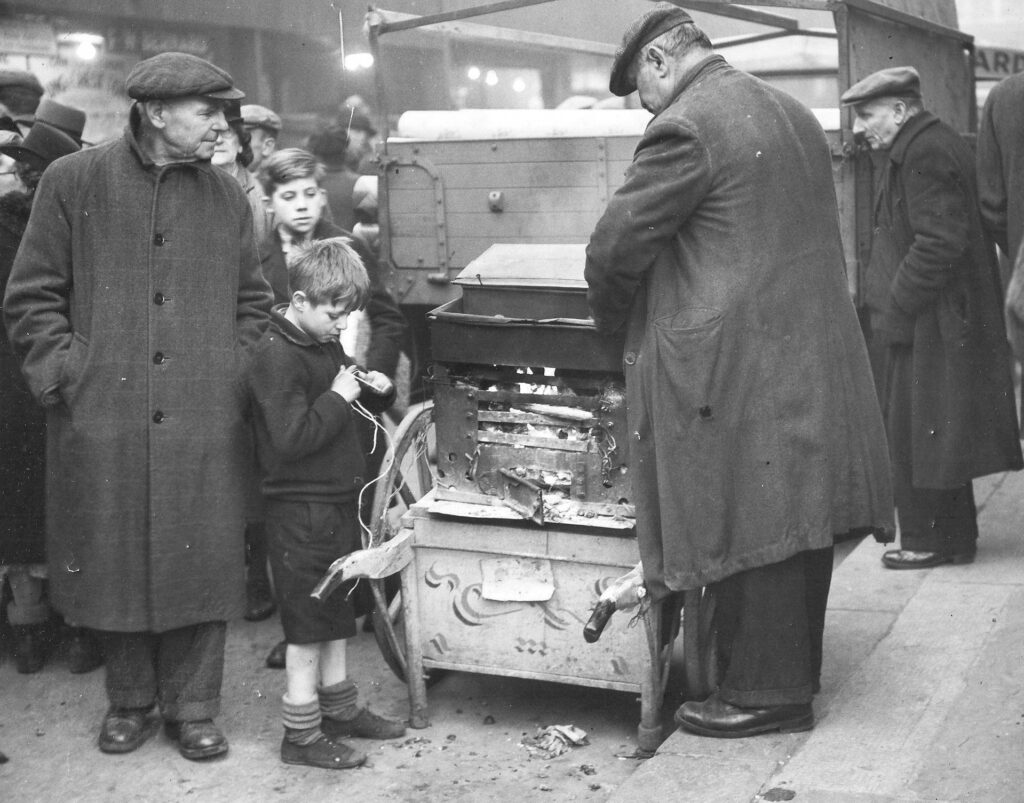 Hot chestnuts were sold during the colder months, cooked on a simple brazier filled with coke and fitted with a metal grip and usually mounted on a simple two wheeled cart.

Chestnut sellers could be found in most towns and cities, especially around Christmas time and there would often be a hessian sack of chestnuts ready to roast sitting on the ground beside the cart. 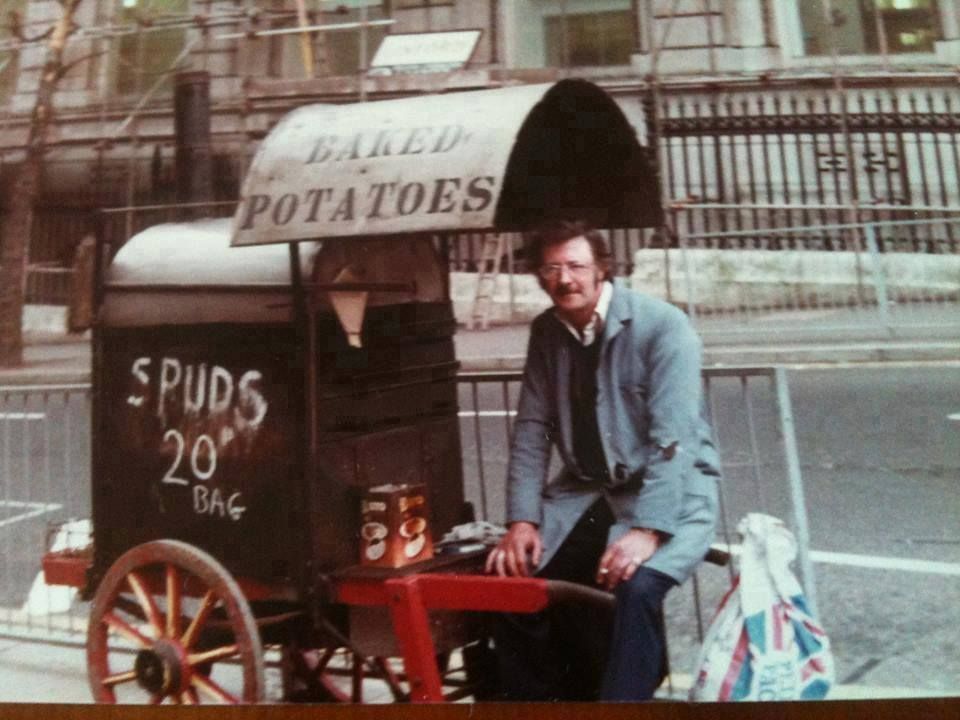 Similar to the hot chestnut sellers, they were found in most towns and cities during the winter months, but the hot potato seller needed a covered oven with a chimney. Larger than the chestnut brazier these ovens sometimes required a four-wheeled vehicle pulled by a horse.

Hawkers required licences to sell their goods on the street and were limited to certain areas where they could trade. Caught without a licence there would be a hefty fine.

Many became part of street markets and joined street federations which offered them some protection, some of which are still going today.

What memories do you have? 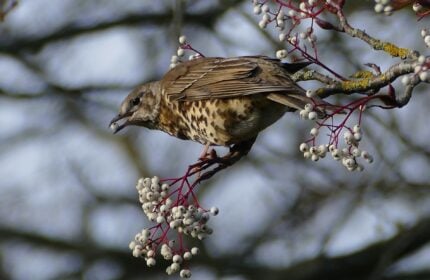