Menu
Articles
Articles PollsWhich is your ‘Best Motion Picture of the Year’? 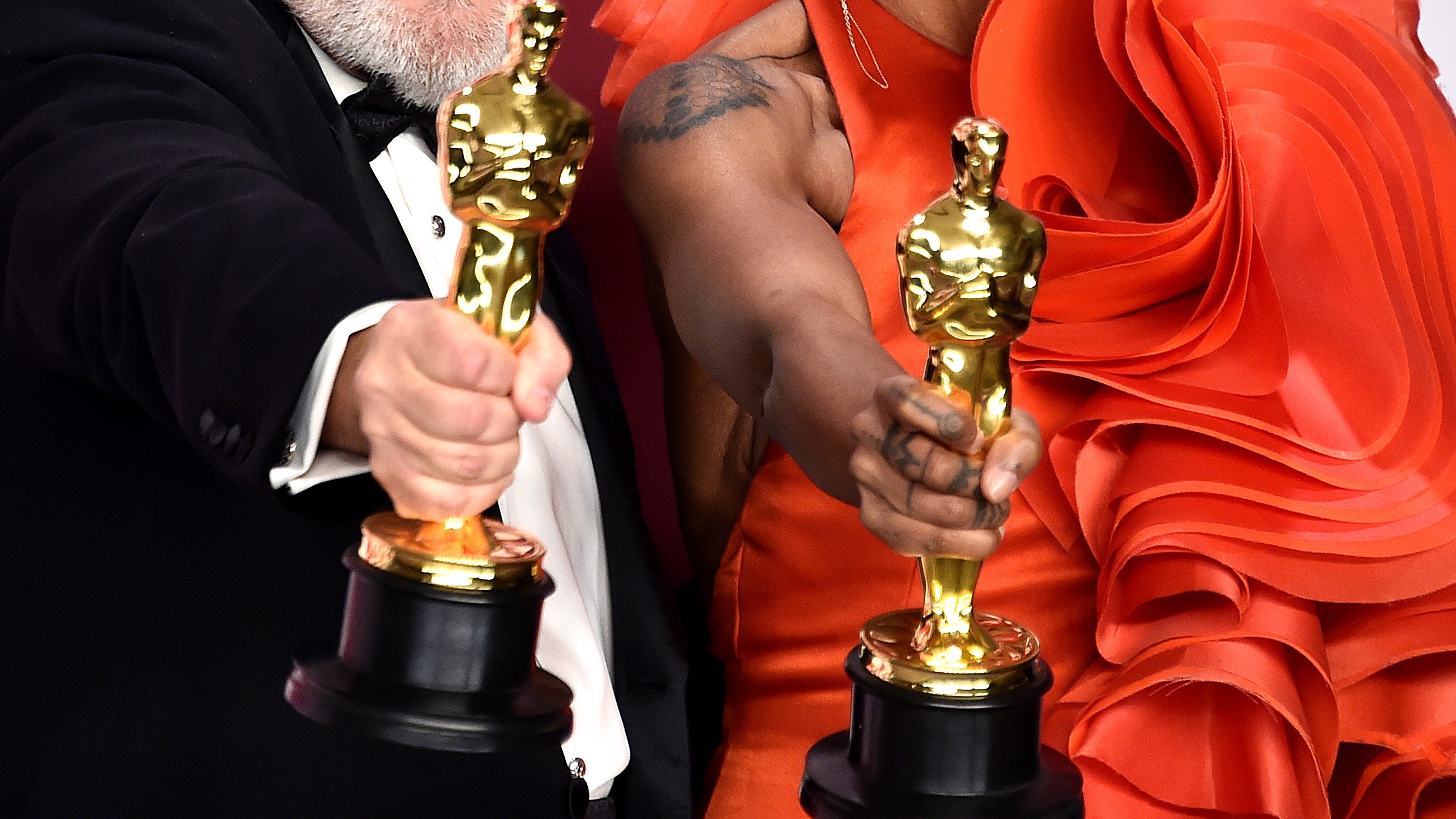 Which is your ‘Best Motion Picture of the Year’?

The 92nd Academy Awards will take place at the Dolby Theatre in Los Angeles on February 9.

The ceremony will not have a presenter for the second year in a row.

British war epic 1917 will take on Korean social satire Parasite in the race for the top prize at the Oscars today.

Sir Sam Mendes, Sir Elton John and Florence Pugh are among the British contenders hoping to take home prizes, amid criticism of a lack of diversity among nominees.

Director Sir Sam will be aiming to replicate the success 1917 enjoyed at the Bafta film awards, where it took seven of the nine gongs it was nominated for, including best film, best British film, best director and best cinematography.

Here are the nominees for the best motion picture of the year at the Academy Awards tonight.

Which film would get your vote for ‘Best motion picture of the year’? Vote in our Silversurfers Poll!

Which Oscar-nominated film would you like to see win 'Best motion picture of the year'?

Ford v Ferrari (released in the UK as Le Mans ’66) The Irishman Jojo Rabbit Joker Little Women Marriage Story 1917 Once Upon A Time … In Hollywood Parasite
Based on 108 public votes.

Keeleklogger
11th Feb 2020
0
Thanks for voting!
The Oscars are a joke
ReplyFlag as inappropriate

Which is your favourite board game?

What's your favourite attraction in Ireland?

Which is your favourite fictional TV couple? 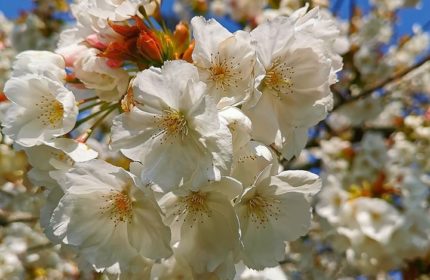