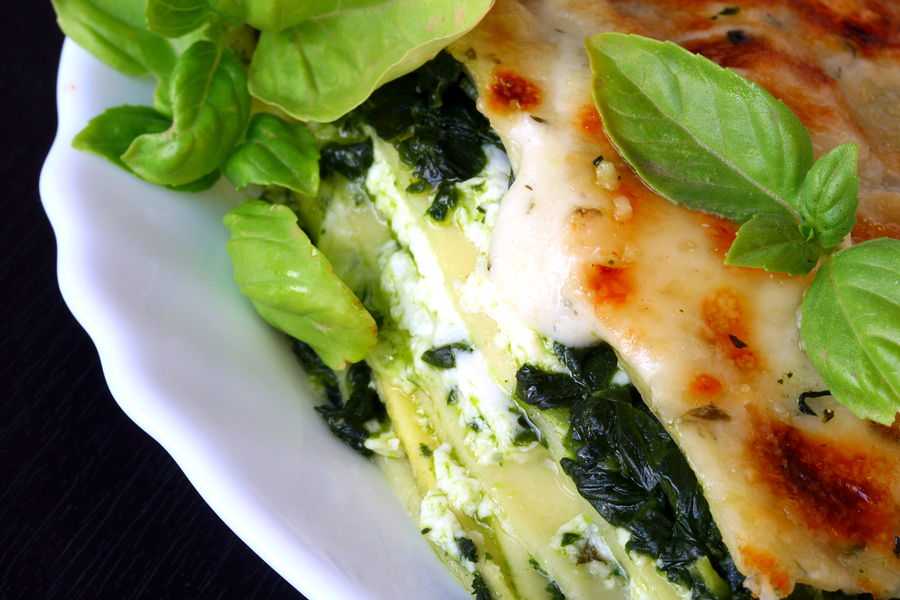 Are you a Flexitarian?

Apparently Britain is becoming a nation of “flexitarians” — people who don't eat meat during the week.

There has been a huge increase in “part-time” vegetarians who eat meat only occasionally, often saving it as a treat for the weekend or on social occasions, according to recent research.

The term “flexitarian” has been coined by retail analysts to describe anyone who eats meat three times a week or less. This consumer group has grown by 2.2 million people in the past two years and now makes up about half of the population, according to Kantar World Panel, which analyses the consumption patterns of households.

At the same time, the number of people eating a large amount of meat — considered to be nine or more portions a week — has fallen.

What are your views? Have your meat eating habits changed?  How many times do you eat meat in the week? Do you still enjoy a Sunday Roast? Do you eat more vegetarian food than previously? Do you eat more fish than meat? Could you give up eating meat totally?