This site uses cookiesClick here to remove this messageMore information
Welcome to Silversurfers - features, offers, news & social forums for the over 50s...
Silversurfers
Log In Join
Silversurfers
Menu
Articles
Articles Speakers CornerAre you an under-roller or an over-roller? 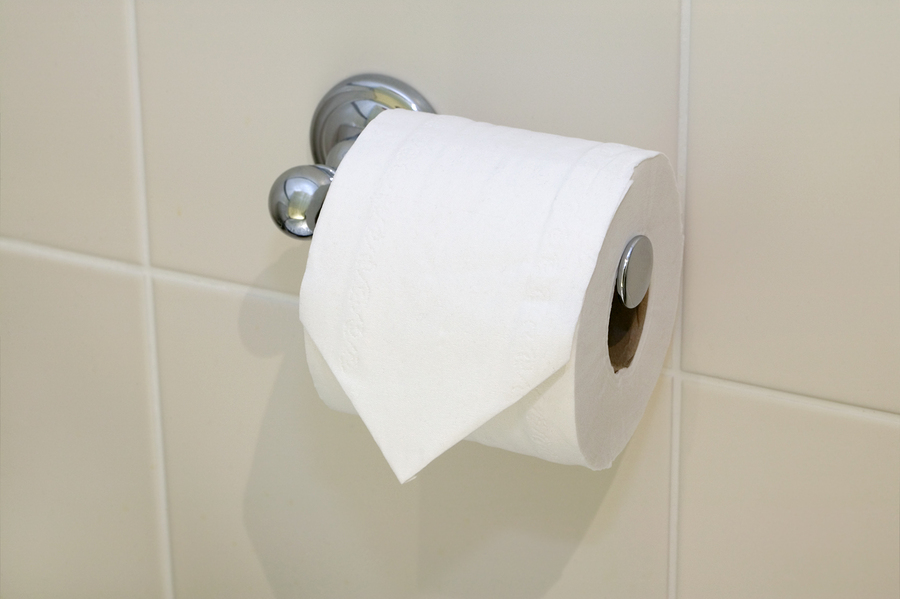 Although the choice is largely a matter of personal preference, there is a documented correct way to place toilet paper onto the holder — which is in the “over” position. Seriously — the 1891 patent for the toilet paper roll states that the end of the roll should be hanging off the exterior.

While many people consider this topic unimportant, some hold strong opinions on the matter. Defenders of either position cite advantages ranging from aesthetics, hospitality, and cleanliness to paper conservation, the ease of detaching individual squares, and whether or not they own a cat.

The main reasons given by people to explain why they hang their toilet paper a given way are ease of grabbing and habit. Some particular advantages cited for each orientation include:

In a Toilet Paper Personality Test, 2000 people were surveyed on which way they roll their toilet paper, to determine how assertive they are in their relationships. The results revealed that those “who roll over are more dominant than those who roll under,”. Under-rollers are the opposite, being a member of the more submissive and laid-back niche.

The study also found that some over-the-roll-people feel so strongly about the orientation of their toilet paper, that they actually admitted to flipping the roll over if they come across a stray under-roll at someone’s house.

So what are your views? Is this something that you have ever considered?  Are you obsessed with how your toilet paper hangs? Or do you just wish someone else would change the empty roll?