This site uses cookiesClick here to remove this messageMore information
Welcome to Silversurfers - features, offers, news & social forums for the over 50s...
Silversurfers
Log In Join
Silversurfers
Menu
Articles
Articles Speakers CornerDo you have enough facts yet to make your decision about the EU? 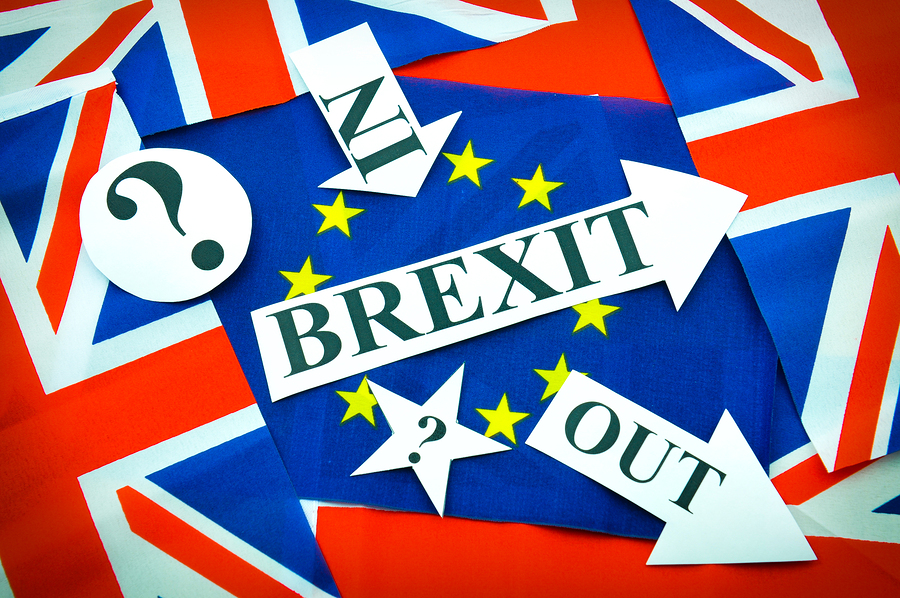 Do you have enough facts yet to make your decision about the EU?

With less than 6 weeks to go now, until we get the chance to cast our vote on whether we want to stay in the EU or leave, do you feel in a position, armed with enough facts, to make your choice?

On 23 June, the UK will settle a question that’s been rumbling close to the surface of British politics for a generation: should the country remain within the European Union, or leave the organisation and go it alone.

Both sides insist that the outcome of the vote will settle the matter of Britain’s EU membership for the foreseeable future. That’s about the only thing they agree on.  The rest seems to be a combination of scaremongering and propaganda, which is perhaps only serving to confuse the electorate.  There is a concern that younger voters are less likely to vote, partly due to not being registered to vote, although it would seem they are more likely to want to remain in the EU.  The older voters, historically, are the ones that reliably arrive at the Polling Station, and are perhaps the ones who wish to leave.

The latest poll of polls have shown that exactly 50 per cent of voters support Brexit and 50 per cent would like to remain in the bloc. Carried out by NatCen Social Research, the comprehensive survey takes into account the average of the six most recent surveys. Individually, however, each poll shows contradictory results, with narrow leads for Remain and Leave depending on the survey.

What would happen if the referendum was held tomorrow? Would you know how to vote?  Are you ready to vote on should the UK remain a member of the EU or leave the EU? Do you need more facts to make an informed decision? Or are you ready?