This site uses cookiesClick here to remove this messageMore information
Welcome to Silversurfers - features, offers, news & social forums for the over 50s...
Silversurfers
Log In Join
Silversurfers
Menu
Articles
Articles Speakers CornerDo you like to use emojis when sending messages? 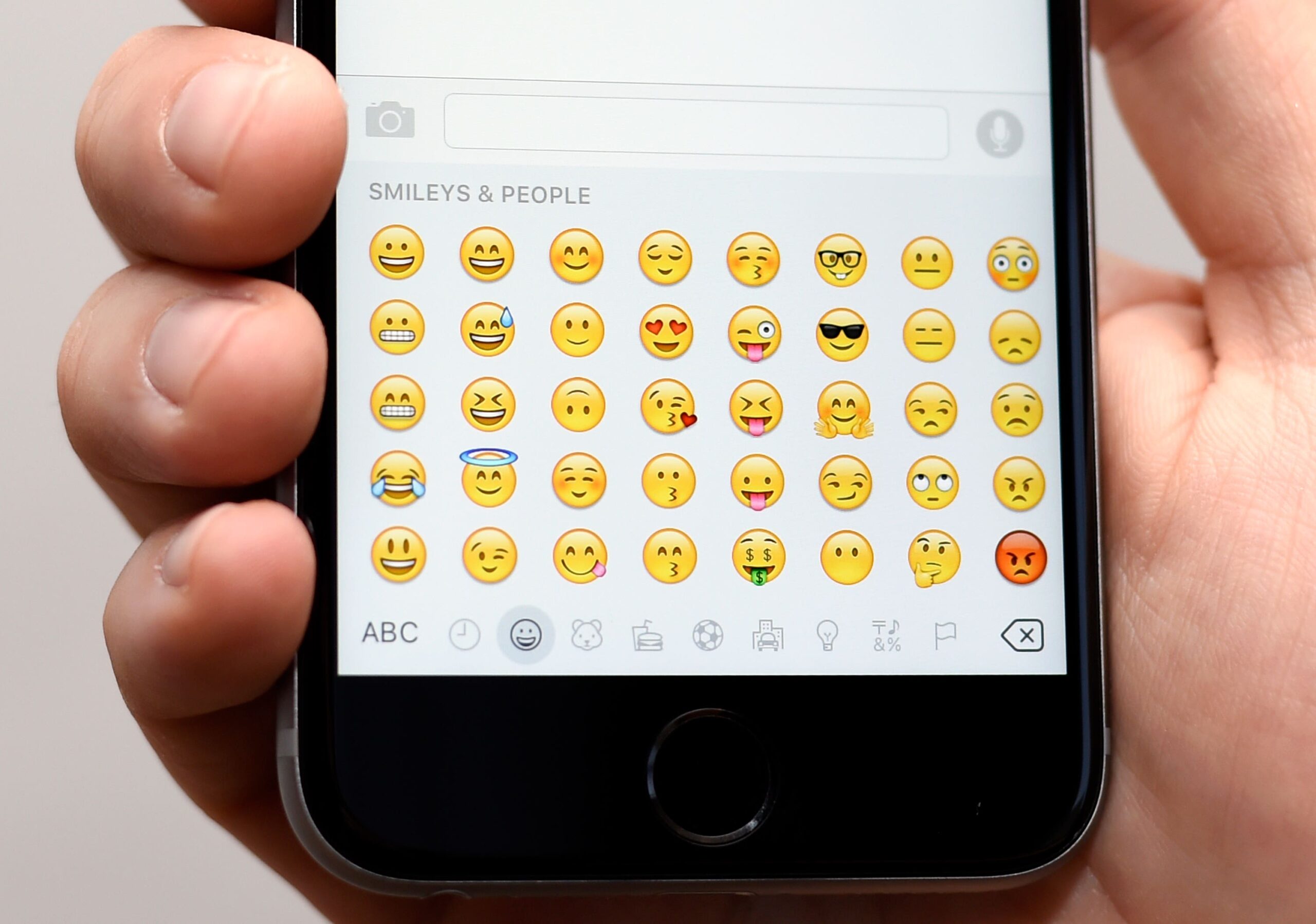 New draft emojis are proposed for launch later this year by the icons’ oversight organisation, the Unicode Consortium.

The draft emoji list includes a coral icon for the first time, which Emojipedia said was a common symbol around the discussion of climate change, and is joined by a range of new versions of the popular yellow face emoji, including a melting face, saluting face, the face holding back tears and a face that cannot bear to watch.

A low battery, identification card, a mirror ball and biting lip icons also appear on the list along with gender-neutral versions of almost every emoji.

Also proposed is an update to the handshake emoji which allows users to choose a range of skin tones for both hands which would further improve race representation in the icons.

The final list of approved emoji will be announced in September as part of Emoji 14.0 and is expected to roll out to the public in 2022.

Do you like to use emojis to emphasise meaning when you text or would you rather use words? Do you find some people’s overuse of emojis irritating? Do you think emojis do a good job of conveying what you want to say?

Do you like to use Emojis when sending messages?

361 people have already voted, what's your opinion? Yes No

MrsPat
1 days ago
1
Thanks for voting!
Yes and I often send a few to my Grandchildren. They think it's all very funny which is wonderful.
ReplyFlag as inappropriate

Wilf
1 days ago
2
Thanks for voting!
🙂
ReplyFlag as inappropriate

Red Panda
2 days ago
2
Thanks for voting!
I need an emoji that is not anger, I don’t get angry, maybe disappointed, irritated, despair, dejection?
ReplyFlag as inappropriate

Lionel
4 days ago
2
Thanks for voting!
I may not qualify for an opinion on this one as I don't recall ever sending a text message. Email may be a late twentieth century invention but it's quite adequate although I'd like to see many many more letters sent so as to keep our trusty postmen employed.

LiaH6
4 days ago
2
Thanks for voting!
Sometimes it's good to end with a smiley face so the person receiving the message realises that what you have said is not meant
as a criticism.
ReplyFlag as inappropriate

pbgvdogs
4 days ago
4
Thanks for voting!
I think sometimes you can’t find the right words to end a message, so Emojis can express how you are feeling
ReplyFlag as inappropriate

HappyHippie
4 days ago
2
Thanks for voting!
I'm not good with hi-tec stuff so I just write my message
ReplyFlag as inappropriate

LaurelC
4 days ago
2
Thanks for voting!
I love words, and I know a lot of them. Emoji's are not nearly subtle enough to express what I feel, and I never use them.

Has anyone ever tried to write a poem with nothing but emoji's? I don't think it would even be amusing.
ReplyFlag as inappropriate

NannieAnnie2911
4 days ago
2
Thanks for voting!
Hello
I love using emojis and if a picture paints a thousand words, why not? Typed messages can be unintentionally abrupt and open to misinterpretation depending on the reader and the grammar of the sender. I like to send them to include a little human touch to what can be an emotionless way of communicating. I am also sarcastic so a little or helps the reader know that I am not taking myself too seriously.
I also find an emoji helps when it is inappropriate to end your message with kisses
ReplyFlag as inappropriate

NannieAnnie2911
4 days ago
3
Thanks for voting!
@NannieAnnie2911
Ironically the emojis I used in my comment aren’t there when it has been posted. Laughing face.
The sentence about being sarcastic should read ‘so a little wink or tongue out helps’ there is also a sunflower at the end!
ReplyFlag as inappropriate

jeffsoo
4 days ago
1
Thanks for voting!
Sometimes
ReplyFlag as inappropriate

CarrieD7
4 days ago
2
Thanks for voting!
Think emoji give empathise to comments and improve presentation......and of course, often put a smile on your face when reading comments from contributors from others......
ReplyFlag as inappropriate

ecarg
4 days ago
3
Thanks for voting!
I use about 3 thumbs up a smiley face and a bunch of flowers ,the rest I dont understand.the majority of them.
ReplyFlag as inappropriate

Will you continue wearing a face mask if the measure is scrapped?