This site uses cookiesClick here to remove this messageMore information
Welcome to Silversurfers - features, offers, news & social forums for the over 50s...
Silversurfers
Log In Join
Silversurfers
Menu
Articles
Articles Speakers CornerHave you had to sell a family home to fund a loved one’s social care? 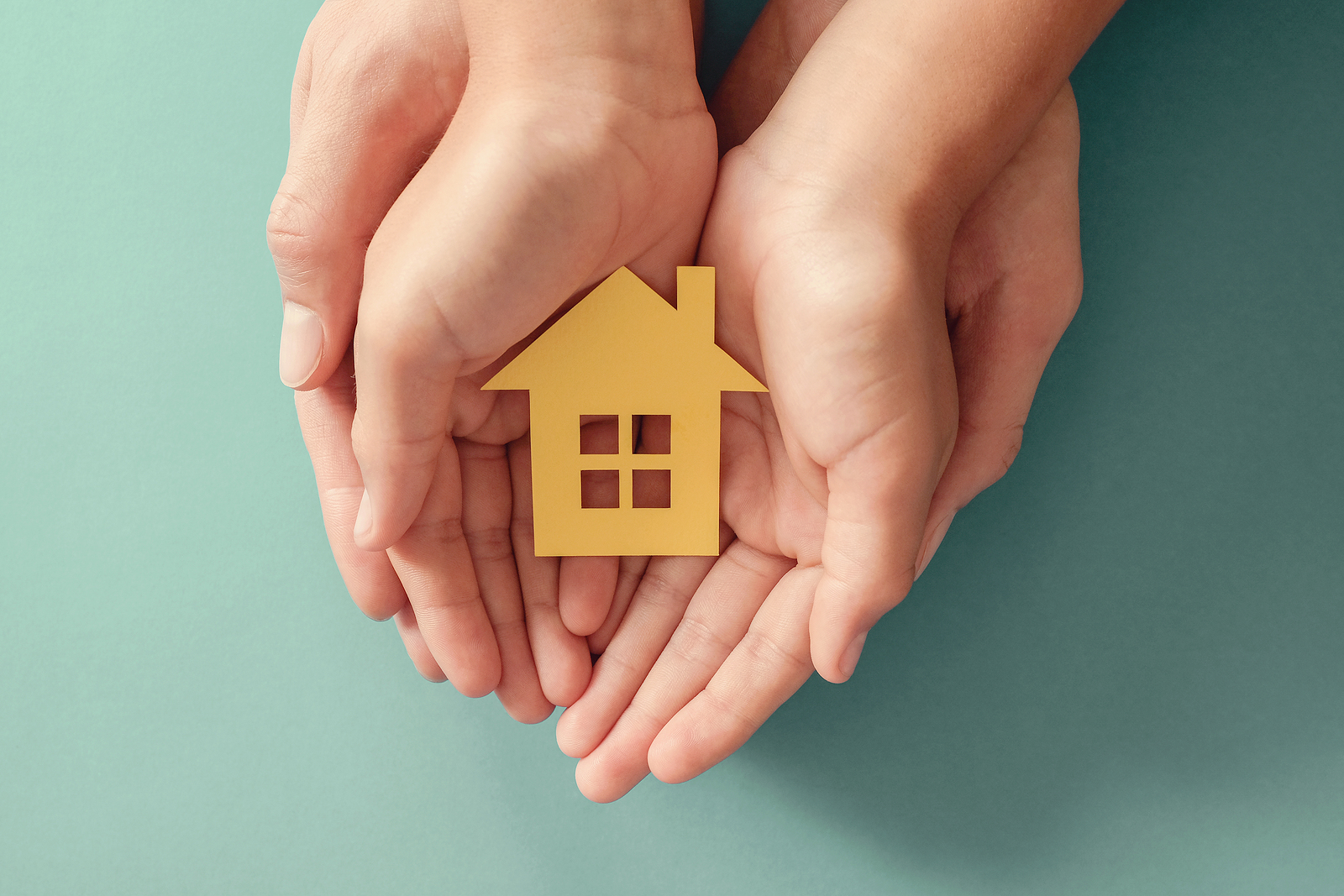 Have you had to sell a family home to fund a loved one’s social care?

With Boris Johnson expected to set out plans to raise National Insurance to limit the financial cost of social care for people in England have you found yourself having to fund care for your loved one?

Under current arrangements, anyone with assets over £23,350 pays for their care in full, but No 10 said the costs were “catastrophic and often unpredictable”.

The Prime Minister will set out in the Commons later today how he aims to tackle the social care crisis in England, with the risk of a Tory backlash if he raises National Insurance to pay for the reforms.

The tax hike, thought to be about 1.25 percentage points, will raise around £10 billion, which will be spent on the NHS as it recovers from the Covid-19 pandemic as well as to help people avoid crippling adult social care costs.

Downing Street dubbed as “unfair and often catastrophic” the situation where someone who has dementia may have to pay for their care in full, while someone cared for by the NHS would receive care for free.

It said one in seven people now pays more than £100,000 for their care, and said the system can lead to “spiralling costs and the complete liquidation of someone’s assets”.

Reports have suggested that lifetime contributions on care will be capped at about £80,000, and National Insurance will be increased by 1.25% to raise between £10 billion and £11 billion per year.

Boris Johnson is quoted as saying: “My Government will not duck the tough decisions needed to get NHS patients the treatment they need and to fix our broken social care system.”

Have you had experience finding funding to care for a member of your family who has dementia? Are you hopeful that Boris Johnson’s proposed reforms will help with your situation?