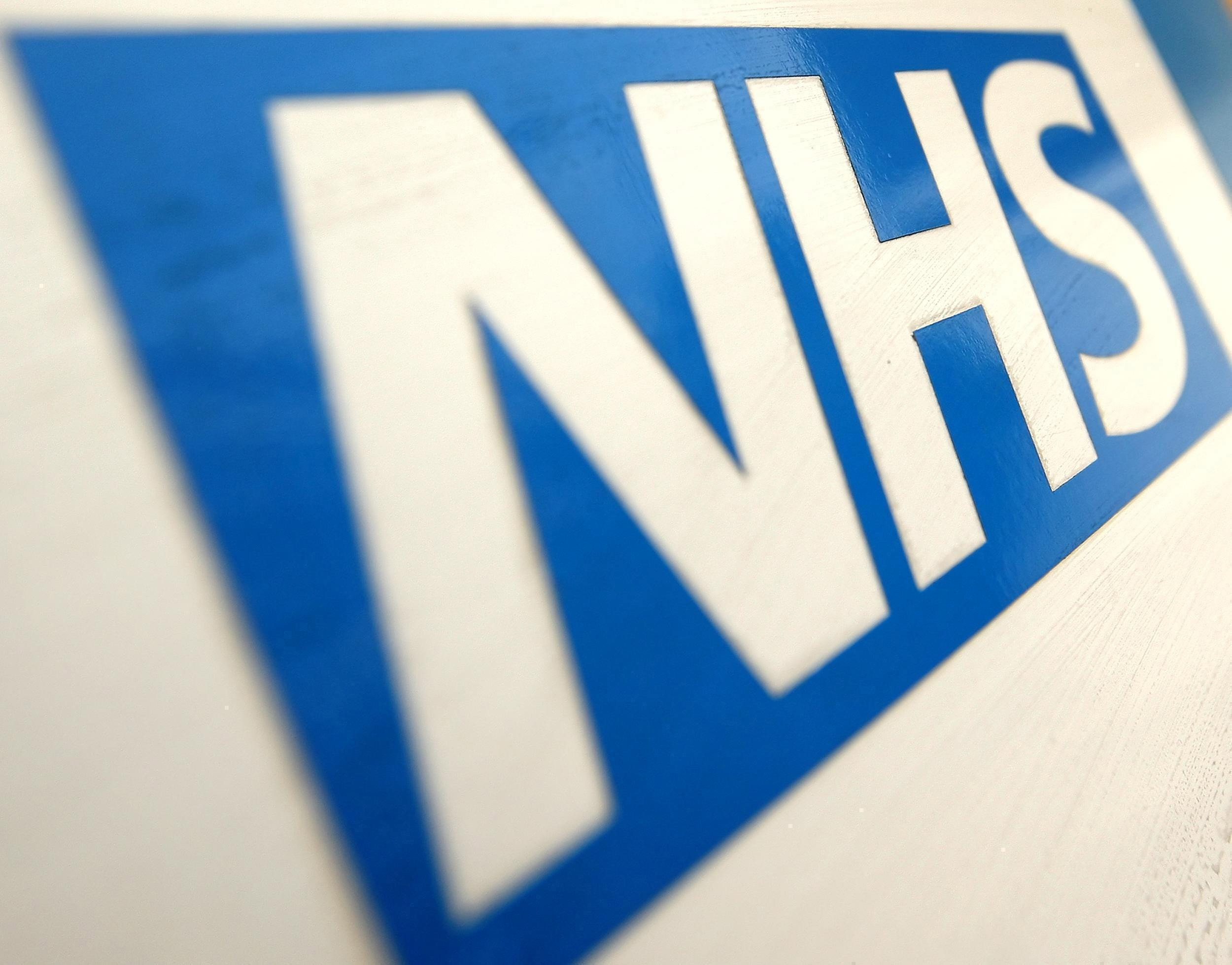 How would you solve the NHS crisis?

The NHS is in crisis so what should we do?

The NHS “crisis” is being caused because patients are going to A&E for ailments that would have been treated by a GP 20 years ago, Iain Duncan Smith has said.

He said a “change in culture” was causing more people to go to emergency departments than their local doctors, for basic problems.

“The pressures are greater, 20 years ago a lot of the things people go to A&E for now, they wouldn’t have.” But the former Tory leader said he didn’t think the current state of the NHS was different from previous winters.

The Red Cross has recently described the health service as being in a “humanitarian crisis”.

There is mounting pressure for GP surgeries to be open 7 days a week, to alleviate the crisis. Some GPs in England have been warned they could lose extra funding if they fail to meet their commitments to keeping surgeries open for longer.

The government wants surgeries to open between 08:00 and 20:00, seven days a week, unless they can prove the demand is not there.

Increasing funding via National Insurance contributions is another solution being proposed. A senior Labour MP has suggested NHS spending should be entirely funded by National Insurance in order to safeguard the future of the health service.

An immediate increase in National Insurance and further reforms to the tax would help close a £67.7bn funding gap over the next five years, the former minister, Labour Frank Field said.

He called for the Government to raise National Insurance to a level that would entirely fund the health service and social care – but to cut general income tax in by a “commensurate” amount.

So what are your views?  How is the NHS crisis affecting you? Would you like your GP surgery to open 7 days a week? Do you think a rise in NI contributions is an acceptable solution? Should National Insurance contributions be means tested?