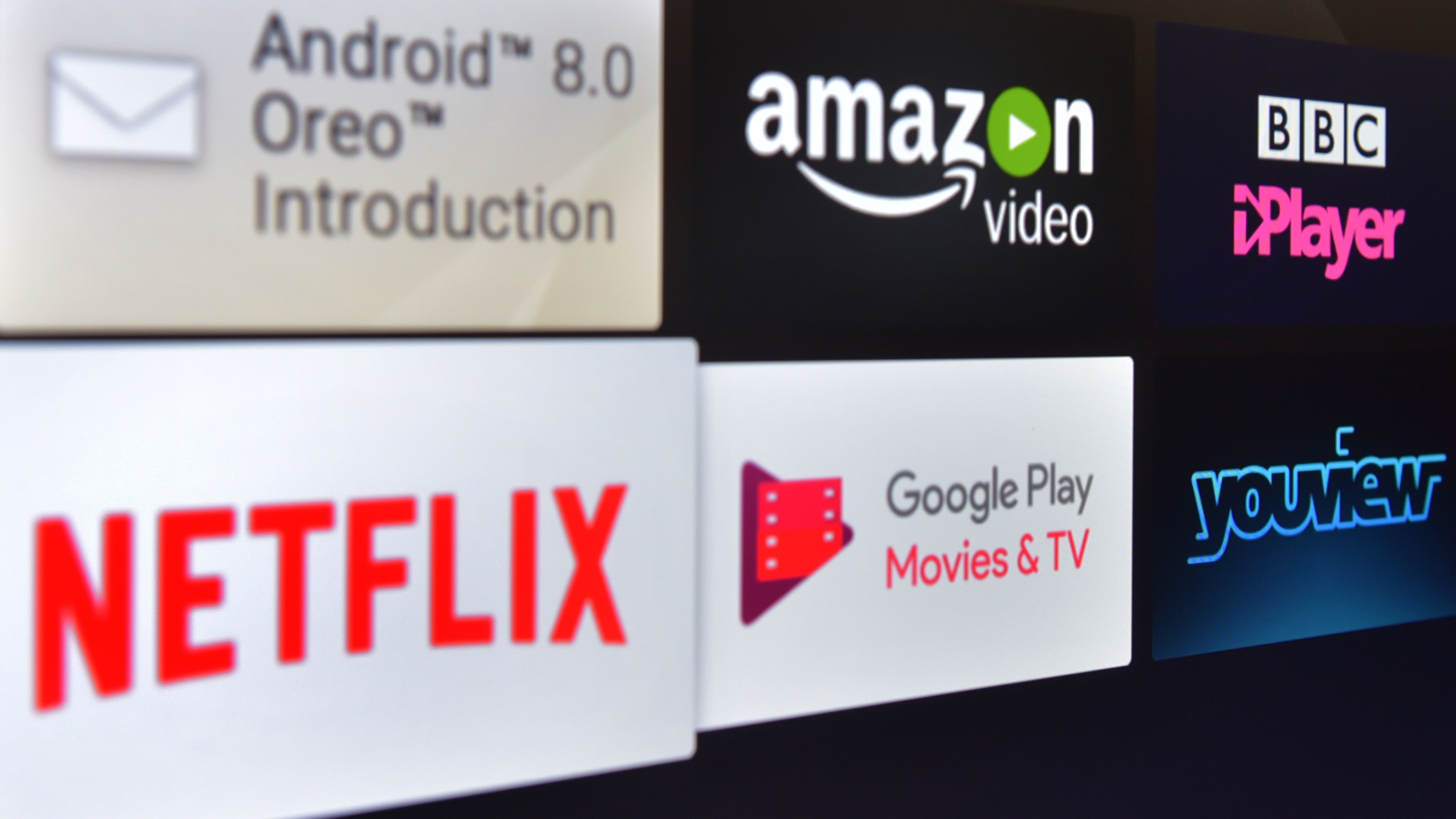 Do you prefer streaming to broadcast TV?

The UK’s viewing habits are rapidly changing, with around half of homes now subscribing to TV streaming services such as Netflix.

For the first time, young people now spend more than an hour on YouTube each day, the Ofcom report also showed, and adults watch around half an hour of YouTube a day.

Traditional TV is in decline despite the broadcasters showing over 100 times more original, UK-made shows than the streaming giants.

While traditional viewing – watching as it airs or recordings shortly afterwards – still accounts for most TV time (three hours and 12 minutes a day), viewers now watch 50 minutes less traditional TV each day than in 2010 and the shift is most pronounced among younger people.

The rise in streaming comes despite viewers feeling broadly satisfied with the quality of broadcast TV, Ofcom said.

What are your views? Do you prefer the convenience of streaming or are you happy to watch programmes as they are broadcast?

Do you prefer streaming to broadcast TV?

192 people have already voted, what's your opinion? Yes No

swaneldo
22nd Nov 2019
0
Thanks for voting!
Everyone should have the choice of which service they use and the BBC should be made to stop charging for licences and let people opt out. I can certainly live without the BBC and I'm sure a lot of others who are forced to donate money to inflated BBC salaries.

Felix1
29th Oct 2019
0
Thanks for voting!
I cannot comment .... what does it mean?
ReplyFlag as inappropriate

richardherts
20th Sep 2019
0
Thanks for voting!
Netflix is great. Now has documentaries as well as their own series. Just watched the documentaries about Mars. Also has what the BBC used to call play for today. Exciting one off 20 minute productions from new film makers
ReplyFlag as inappropriate

VeraS
3rd Sep 2019
0
Thanks for voting!
The majority are repeats
ReplyFlag as inappropriate

biker babe
27th Aug 2019
0
Thanks for voting!
Personally, i would prefer it if all these overload of ‘binge watching’ rubbish channels didn't exist , filling peoples heads with such ‘garbage’! how times have changed.
ReplyFlag as inappropriate

SueC62
26th Aug 2019
0
Thanks for voting!
Roku came with my tv and I occasionally use it to catch up with series episodes that I've missed when on holiday on any of the main 5 channels but I wouldn't pay monthly fees for Netflix etc. I'd be happy to pay a one off fee for a film. Overall, I'm not that bothered about tv.
ReplyFlag as inappropriate

maltking
24th Aug 2019
0
Thanks for voting!
Amazon Prime and Now TV allow me to catch up and binge watch, which with my memory is better than having to wait for the next instalment, by which time I'll have forgotten what went before!
Also great to be able to use pause, which offers sundry benefits re tea, toilet, answering door, etc.. Normal broadcast means these events inevitably mean you miss the best bits.
ReplyFlag as inappropriate

Kev1n
23rd Aug 2019
0
Thanks for voting!
I use Netflix and Amazon Prime, both charge a fee which I choose to pay. I think it would be nice if there was some choice about paying for the TV licence fee.
ReplyFlag as inappropriate

DollyMay
23rd Aug 2019
0
Thanks for voting!
What are the options as we have to start paying for a TV licence next year after getting free for 17 years
ReplyFlag as inappropriate

AnneS101
22nd Aug 2019
0
Thanks for voting!
I use Apple TV and have Netflix and that does me just fine.
ReplyFlag as inappropriate

Tezza66
17th Aug 2019
1
Thanks for voting!
I stream almost every thing I watch. I have Netflix and Now TV so tend to binge watch series of programs. I find it the easiest way to watch as I work nights so just watch when I get a chance
ReplyFlag as inappropriate

Cannylass
16th Aug 2019
0
Thanks for voting!
Most of the time I prefer streaming on Netflix or other streaming services such as AcornTV and Britbox which are geared for those people living abroad (like myself) who can not access 'live' TV from the UK. Those streaming services carry so much of the British programs which I much prefer to North American. I live in Canada (ex-pat Brit) and there are only one or two channels that show British programming (sometimes a few years old) so being able to stream them at my convenience is so good. I like to watch Sports and News on 'live' TV though. We have access to so many channels over here yet quite often there isn't anything on that we want to watch, so streaming is the choice for us.
ReplyFlag as inappropriate

fhsgb
16th Aug 2019
0
Thanks for voting!
I like to download a series and watch at my leisure
ReplyFlag as inappropriate

I tend to have Netflix all the time as it is the most popular in our house and I opt in and out of NowTV depending if I am going to be watching it or not. It is really simple to opt out for a while or for good, and means you don't have to pay for a service when you are not using it.

I do sometimes have a look at regular tv but there is hardly anything on it which I would want to watch. Wish it was pay to view as I would surely get a refund on my tv licence 🙂
ReplyFlag as inappropriate

Surfer Pete
13th Aug 2019
2
Thanks for voting!
I think the range of TV available via the streaming services including Netflix, Amazon, BBC, Channel 4 and ITV is excellent. The production values in many series are better than films. Gone are the days of scrabbling around for something decent to watch. We rarely watch live TV unless it's sport or the news.
ReplyFlag as inappropriate

mlhmb
13th Aug 2019
0
Thanks for voting!
I can watch at times to suit me and have access to programmes available on mainstream TV.
ReplyFlag as inappropriate

Bald123
12th Aug 2019
1
Thanks for voting!
I enjoy the Amazon channels-some good films
ReplyFlag as inappropriate 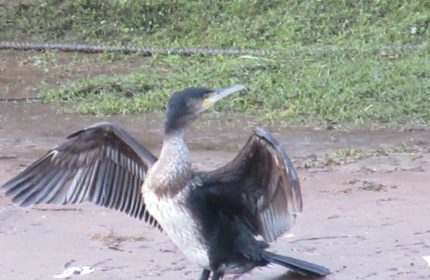