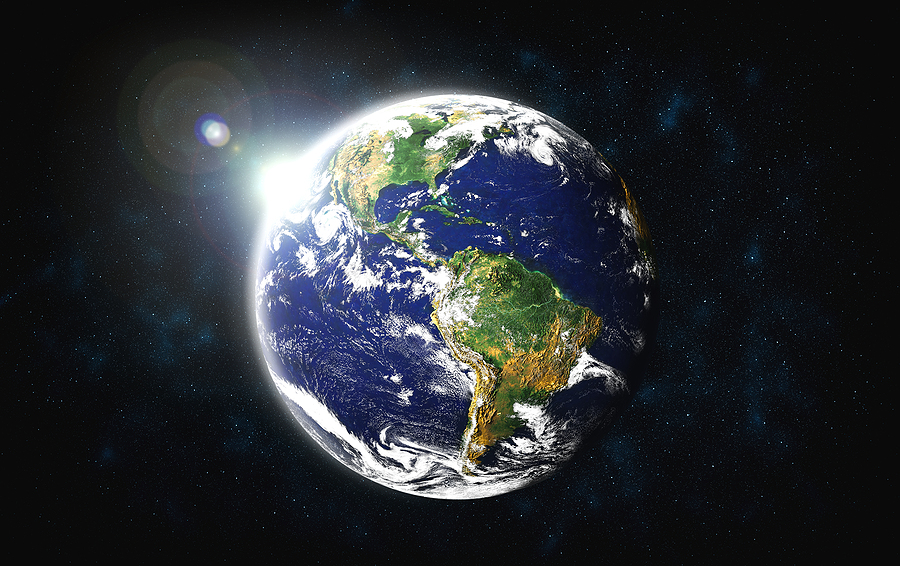 The Duke of Cambridge spoke to BBC Newscast this week about climate change where he criticised the space race and space tourism, saying the world’s greatest minds need to focus on trying to fix the earth instead.

Prince William’s comments, in an interview with BBC Newscast on BBC Sounds, aired last night and just a day after Star Trek’s William Shatner made history by becoming the oldest person in space.

The 90-year-old actor, known for his role as Captain James T Kirk, lifted off from the Texas desert on Wednesday in a rocket built by Amazon founder Jeff Bezos’s space travel company Blue Origin.

The duke, who was interviewed about climate change ahead of his inaugural Earthshot Prize award ceremony on Sunday, said: “We need some of the world’s greatest brains and minds fixed on trying to repair this planet, not trying to find the next place to go and live.”

He also warned the Cop26 summit, where world leaders will gather in Glasgow at the end of the month, against “clever speak, clever words but not enough action”.

“I think for COP to communicate very clearly and very honestly what the problems are and what the solutions are going to be, is critical,” he said.

“We can’t have more clever speak, clever words but not enough action.”

Cop26 is the deadline by which countries are expected to bring forward more ambitious plans, under a five-year cycle, to get the world on track to meet the Paris goals.

The 2015 Paris Agreement commits countries to keeping temperature rises to well below 2C above pre-industrial levels and pursue efforts to limit them to 1.5C – beyond which the most dangerous climate impacts will be felt.

The conference begins in Glasgow on October 31.

Do you agree with Prince William that our scientists should be concentrating on trying to resolve climate issues on Earth rather than spending money, time and effort on space exploration and travel? Or do you think we should always try to expand our horizons and space travel is one way that could lead to positive things not yet discovered?