This site uses cookiesClick here to remove this messageMore information
Welcome to Silversurfers - features, offers, news & social forums for the over 50s...
Silversurfers
Log In Join
Silversurfers
Menu
Articles
Articles Speakers CornerWhere do you think the extra runway should be built – Heathrow or Gatwick? 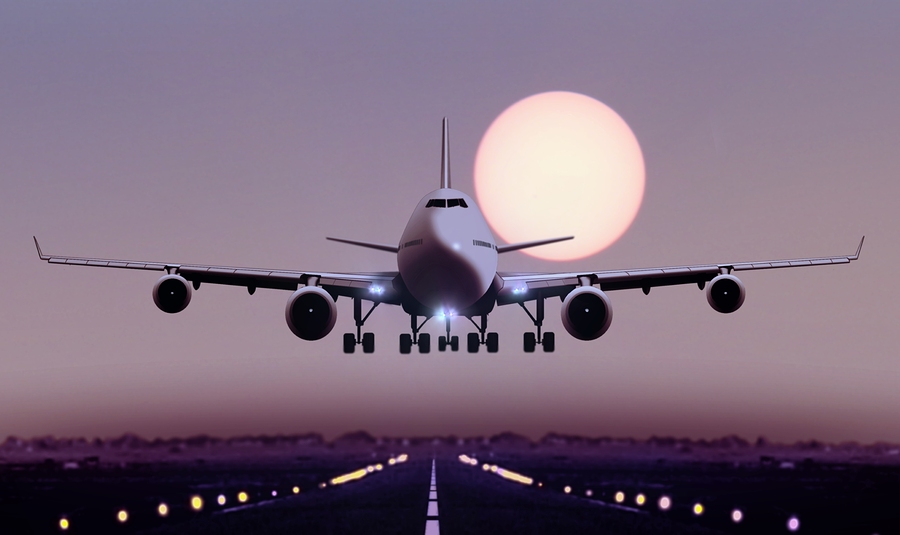 Where do you think the extra runway should be built – Heathrow or Gatwick?

Since the 1970s various UK governments have been debating how to expand the UKs potential to increase air traffic in London and the South East of England.

In those days there were plans to build a completely new airport at Maplin Sands but this was abandoned after the 1973 oil crisis. Since then there have been various plans with Boris Johnson suggesting another new airport with four runways in the Thames estuary, but this has been rejected.

The two favourite proposals are an extra runway at Gatwick or one at Heathrow. There has been an extensive public consultation and debates rage over which airport is the most suitable. Heathrow proponents point to its size and global connections make it the favourite but the cost could be £18 billion and over 800 houses would need to be demolished plus there are concerns over traffic and air pollution.

Supporters of Gatwick say it would only cost c£7 billion and there would be much less disruption with only about 300 houses being demolished to make way for the new runway. In addition air pollution and traffic would be a lot less than at Heathrow. Opponents point out that Gatwick is further from London and is really a “holiday” airport with most of the flights being for leisure passengers rather than business or transit passengers.

After years of waiting and debate Theresa May was finally expected to give a decision this week. Instead she is dithering again and says a final consultation has to be done and put before MPs in 2017/18 delaying the outcome yet again.

What are your views? Would you choose Heathrow or Gatwick to have the additional runway? Do you think the government is right to debate the project further or should they just make a decision now and get on with it?