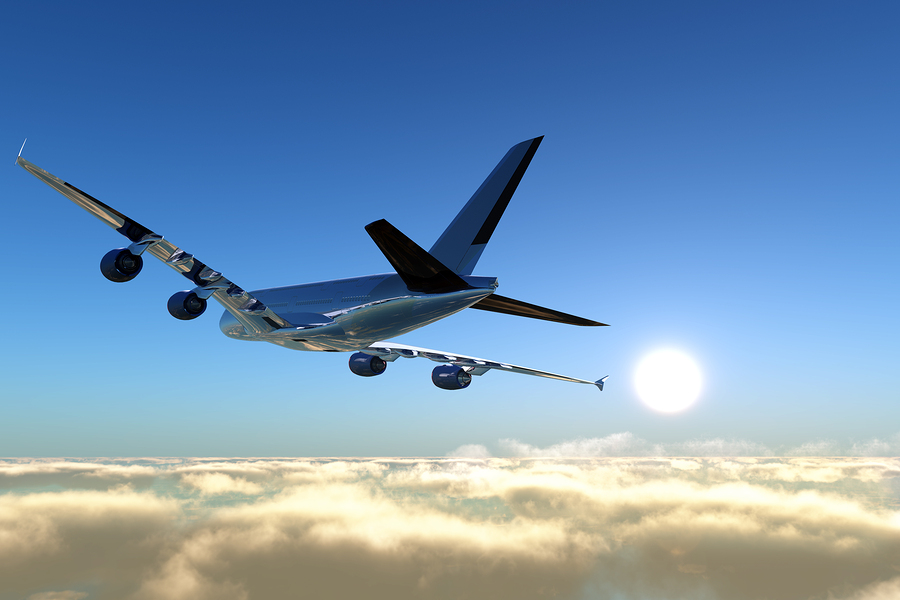 At present, fully vaccinated passengers returning from green list countries, or amber list destinations must take PCR tests 3 days before they are due to arrive back home and a further test on or before day two after they arrive back home.

In August, Mr Javid announced a “rapid internal review” of prices charged by government-approved companies after claims holidaymakers were being exploited and this week has said he wants to remove the PCR test requirement when returning from some foreign countries “as soon as I possibly can”.

The Health Secretary said he was aware of the cost for families holidaying abroad.

“The PCR test that is required upon your return to the UK from certain countries… I want to try and get rid of that as soon as I possibly can”.

We shouldn’t be keeping anything like that in place for a second longer than is absolutely necessary.”

Expectations are growing that there will be a simplification of these travel rules.

Heathrow is backing a shift from a three-tier to a two-tier system with countries labelled as ‘green’ or ‘red’, and only the latter requiring hotel quarantine.

Fully-vaccinated travellers would be able to travel freely, the system being used by many European countries, while those not vaccinated would take pre-departure or arrival tests using lateral flow tests, which are cheaper than PCR tests.

Have you travelled abroad recently and paid the PCR test costs? Have you been put off from travelling because of the test costs?