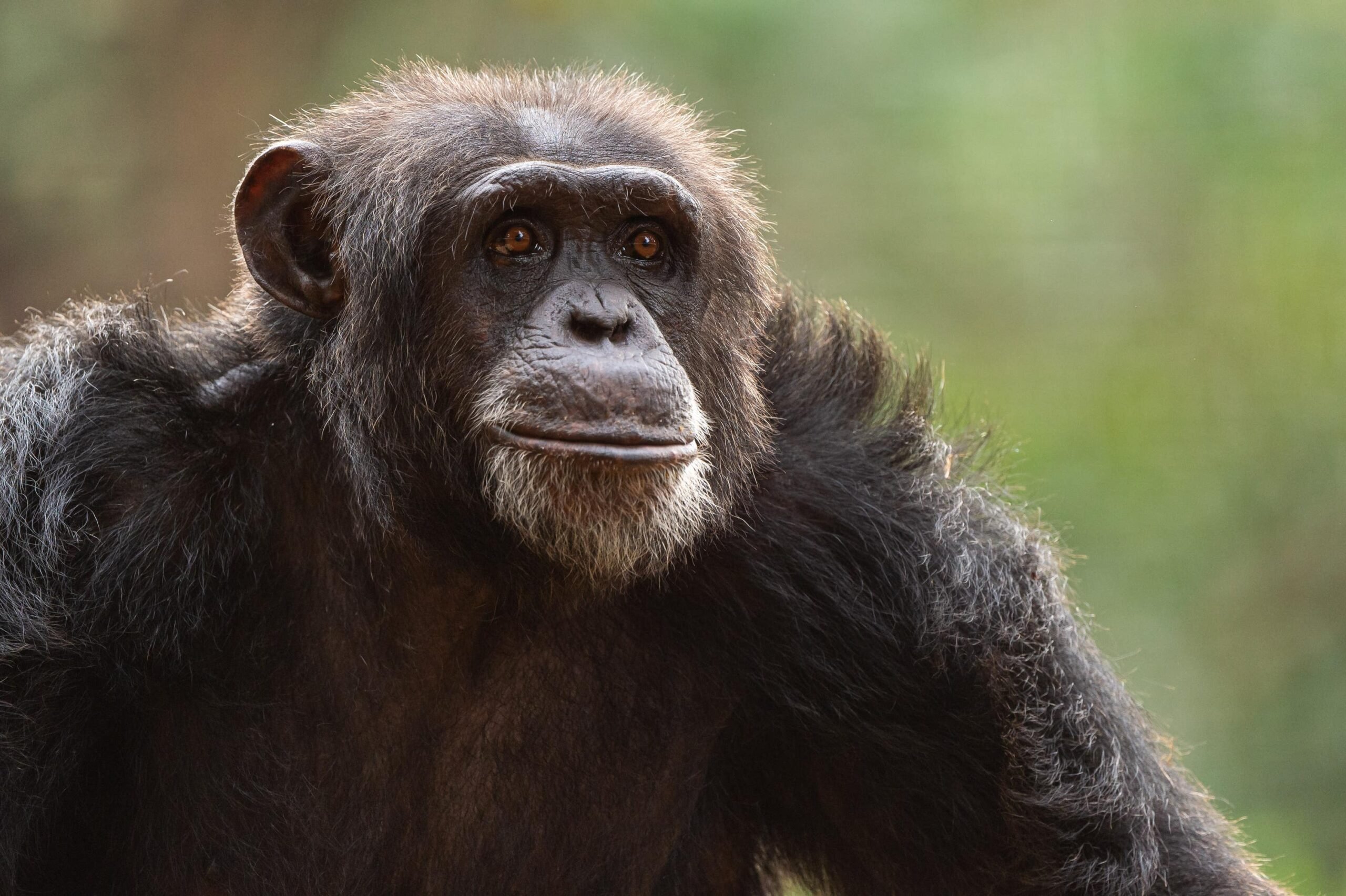 Some of the sanctuaries and eco-camps protecting chimps.

Capable of happiness, anger and all manner of human emotions, one of our closest animal cousins is also susceptible to the same diseases that strike us down. From Ebola to the common cold, chimpanzees have died from illnesses transmitted by humans, and a battle continues to protect the vulnerable animals from outbreaks of Covid-19.

As a result, sanctuaries in Africa have had to close their doors to members of the public. Habituation programmes, meanwhile, have suffered losses as global travel has ground to a halt.

But there are ways to support organisations, even if we’re unable to physically visit. Planning ahead for future trips can also generate revenue to fund the upkeep of animals, and pay salaries to rangers employed to protect them.

Although lacking the exposure given to projects in more prominent tourist destinations on the continent, west Africa’s chimpanzee sanctuaries play a vital role in protecting a sub-species arguably under even greater threat. One of the leading lights is Tacugama Sanctuary, occupying a patch of forest on the outskirts of Freetown in Sierra Leone.

Established 25 years ago by local wildlife fan Bala Amarasekaran, who was granted a space to save animals trapped in an illegal pet trade, it now cares for more than 100 western chimps of all ages. Many younger residents are orphaned victims of bushmeat poaching, while others are abandoned pets.

Along with caring for chimps, Tacugama supports community outreach projects and funds basic sanitation amenities – all part of a drive to convince local people they should protect the species. Commended by primatologist Jane Goodall for their work, the sanctuary has also been given a responsibility to manage four of Sierra Leone’s national parks.

Visitors can meet older chimps, who have a habit of pelting stones at strangers, or observe the work of nursery matron Posseh Kamara (Mama P), who has the enviable job of bottle-feeding irresistibly adorable babies. There are options to stay overnight in cabins, waking up to an alarm call of primate hoots and calls, or take part in yoga retreats.

But temporary closure due to the pandemic has resulted in a loss of vital income. Anyone wishing to help can make a donation or adopt a chimp, visit tacugama.com

Largely arboreal and surprisingly fast-paced, chimps aren’t the easiest creatures to track on foot. But even if you glimpse nothing more than a tuft of hair disappearing into the thick canopy, the primeval hollers and buttress drumming of communicating troops are sounds you’ll never forget.

Part of a pioneering rehabilitation project in conjunction with the Frankfurt Zoological Society, 16 chimps from European zoos were introduced to Rubondo Island in Lake Victoria in the 1960s, along with elephants, giraffes, hippos and sitatunga antelopes.

What started as a Noah’s Ark-style experiment has expanded to become an important refuge for the threatened animals, with more than 60 great apes living wild on the remote, uninhabited Tanzanian island.

In 2013, conservation-minded safari company Asilia, who operate Rubondo’s only camp, started tracking the chimps and, after three years, opened the experience to tourists. Designed to introduce humans to the animals in a non-threatening manner, the long, sweaty treks can potentially result in sightings of mating, hunting or feeding – or perhaps just a flash of a vanishing bum.

A proportion of fees paid by tourists goes towards supporting the protection of these chimps, and the camp also employs members of the local community.

There are estimated to be around 5,000 chimpanzees living in Uganda, with a well-established infrastructure set up to see habituated animals on treks typically lasting from one to four hours.

Although the largest concentration of troops can be found in Kibale, other areas of the country are growing in popularity. Budongo Forest, part of Murchison Falls National Park, is the only place to offer a full day habituation experience, allowing visitors to follow animals from the moment they wake up in their nests.

Staying overnight at wooden cabins at the solar-powered Budongo Eco Lodge, once used as a research station by the Jane Goodall Institute, tourists can walk directly into the forest to begin their search. Depending on fruit available in different seasons, chimps can either be found high in the trees or scurrying along the floor.

Ugandan entrepreneur and conservationist Amos Wekesa manages the concession through his company Great Lakes Safaris on behalf of the National Forestry Association.

Why Cyprus might be the ideal destination for your first post-lockdown vacation
JOIN SILVERSURFERS AND...