This site uses cookiesClick here to remove this messageMore information
Welcome to Silversurfers - features, offers, news & social forums for the over 50s...
Silversurfers
Log In Join
Silversurfers
Menu
Articles
Articles CultureBooksFive myths about ageing that we need to challenge 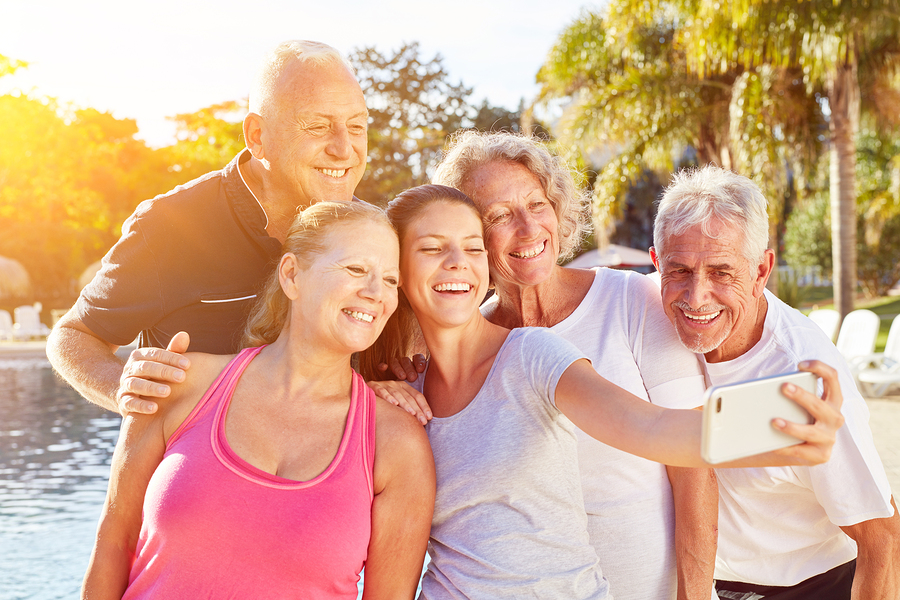 Five myths about ageing that we need to challenge

Camilla Cavendish is an award-winning Times columnist and a radio and TV broadcaster, who is well-known for her campaigning journalism. She was the head of the Downing Street Policy Unit under Prime Minister David Cameron and she now sits in the House of Lords and continues to write high-profile journalism pieces for The Financial Times and The Sunday Times.

‘Camilla Cavendish has trawled labs across America, Japan and Europe to discover the latest developments in the many ways of ageing… she sets out her findings with clarity and enthusiasm. More than this she addresses the social and political dimensions of how best to share these benefits among us all. A welcome and optimistic voice.’ JOAN BAKEWELL

In this article she writes about five myths about ageing that we need to challenge:

Old age is getting longer. Actually, it’s not. It’s middle age that’s getting longer. For my new book I interviewed many people who are living in what I call Extra Time: the world’s oldest stewardess, who is still working for American Airlines at 82. I travelled to Toyota City to meet a 79-year old Japanese car mechanic who is considered irreplaceable by his firm’s boss, who’s young enough to be his grandson. And I met British endurance cyclists in their 80’s who’ve been found by researchers to have the immune systems and muscle mass of cyclists in their 20s.

Old dogs can’t learn new tricks. We used to think the brain was fixed after childhood, and that it’s really hard to acquire new skills or change our attitudes after that point.  This idea has made employers reluctant to train older people, and undermined our own confidence in ourselves. But it’s wrong. In fact, our brains keep producing new brain cells throughout our lives. Neuroscientists are now looking at how we can keep incorporating those new cells into the functional circuits of the brain, to ward off cognitive decline: three key factors are aerobic exercise, maintaining friendships and challenging ourselves to learn new skills. What’s clear is that our brains need to learn new tricks to keep the neurons firing, and firing together. That could mean playing a musical instrument or learning a language – there is robust evidence for both. Or doing online brain training: I tried out some out for the book, and a few have had impressive results in trials.

Robots will take our jobs, even if ageism doesn’t. While fears of automation are understandable, the retirement of many babyboomers is actually creating skill shortages in many Western countries. The robots may be coming, but falling birth rates mean that in some sectors, we don’t have enough humans. This means that job opportunities are likely to grow, not fall, for the over-50s with the right skills.

We are all going to get dementia if we live long enough. No we’re not! It is not well known, but the incidence of dementia has fallen by a fifth in the past 20 years in the UK, US and Sweden. Western societies will still be seeing more people with dementia, since there is as yet no cure.  But that’s because the number of 80-somethings is rising, not because our own individual risk is going up.

Our destiny is written in our genes. Only up to a point. For the vast majority of us, how well we age is largely determined by our lifestyles. Many chronic diseases, such as type-2 diabetes and coronary heart disease, are driven by alcohol excess, smoking, and obesity. That means it’s vital not to slump into a comfortable middle-age, but to keep forging ahead.

We are all ageing – that’s natural. But we need to stop being fatalistic about it: the reality is so much better than the myths!

Camilla Cavendish is the author of Extra Time: Ten Lessons for an Ageing World, published by HarperCollins.