This site uses cookiesClick here to remove this messageMore information
Welcome to Silversurfers - features, offers, news & social forums for the over 50s...
Silversurfers
Log In Join
Silversurfers
Menu
Articles
Articles Best Of The WebCultureA look back at the best sitcoms of the 70s 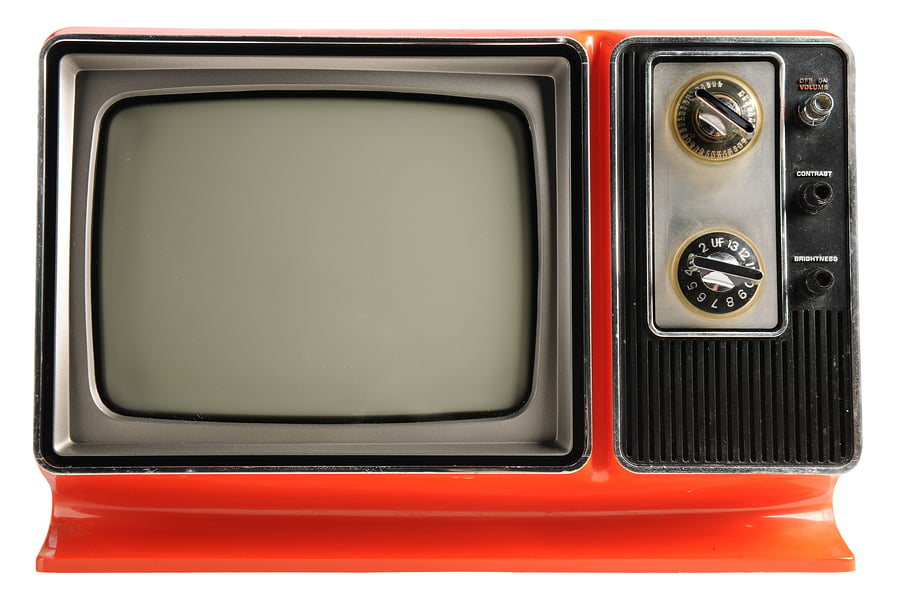 Though viewers might not have realised it back then, the 70s were a golden age for British comedy – the most popular sitcoms of the time pushed the boundaries and helped earn it a reputation as some of the best in the world – many are still syndicated and have been exported to markets across Europe and North America.

A simple concept – an old man and his daydreaming son – made for an exciting situation comedy that is still beloved by fans everywhere. The story follows their rag-and–bone business and the struggle between a son who wants to better himself and a father whose bad habits always seem to get in the way.

Manic hotel manager Basil Fawlty, his wife Sybil and waiter Manuel make up the core cast of this hilarious sitcom that follows the life of a family trying to keep their business. A steady stream of guests only add to the chaos in a sitcom that’s often referred to as short, but perfectly formed.

This hit sitcom was so popular it spanned nine years, a radio series, full length feature film and stage show. Set in the small fictional seaside town of Walmington-on-Sea during the Second World War, Dad’s Army follows the misadventures of a group of men who set up the town’s Local Defence Volunteers. Full of slapstick humour characters like Mainwaring, Sargent Wilson, Frazer and Godfrey, Dad’s Army has stood the test of time.

Even with life behind bars can be funny with Norman Stanley Fletcher. When the show first aired in 1974 it was met with outrage, making tabloid headlines around the country. It wasn’t long however before audiences were won over as they watched Fletcher and his new cellmate Lennie Godber.

Are You Being Served follows the misadventures of the staff on the retail floor of Grace Brothers Department Store after two different departments – Gentlemen’s Ready to Wear and Ladies’ Separates and Underwear were forced to share the same floor. Characters like Captain Peacock, head of ladies fashion Mrs Slocombe and senior menswear assistant Mr Humphries helped make this sitcom a firm favourite and kept it on the air for more than 10 years.

When it comes to old TV shows, the Internet is an excellent resource, and thanks to things like online streaming services and specialty vendors it’s possible to watch old clips, full episodes and even purchase box sets to watch at home. Amazon is a great place to start – DVD box sets are often very affordable and the range of choice is enormous.

Popular channels like ITV, BBC and Dave are all known to show reruns of popular sitcoms, and many will do specials over the holidays, so it’s always worth browsing your local listing. GOLD is another specialty channel that is devoted to showing the best British comedies reruns, including the likes of Faulty Towers, Porridge and Steptoe and Son. From their website you can also watch clips, read profiles of the actors and learn more about what made these classic sitcoms so special.

What are your favourite sitcoms from the 70s?