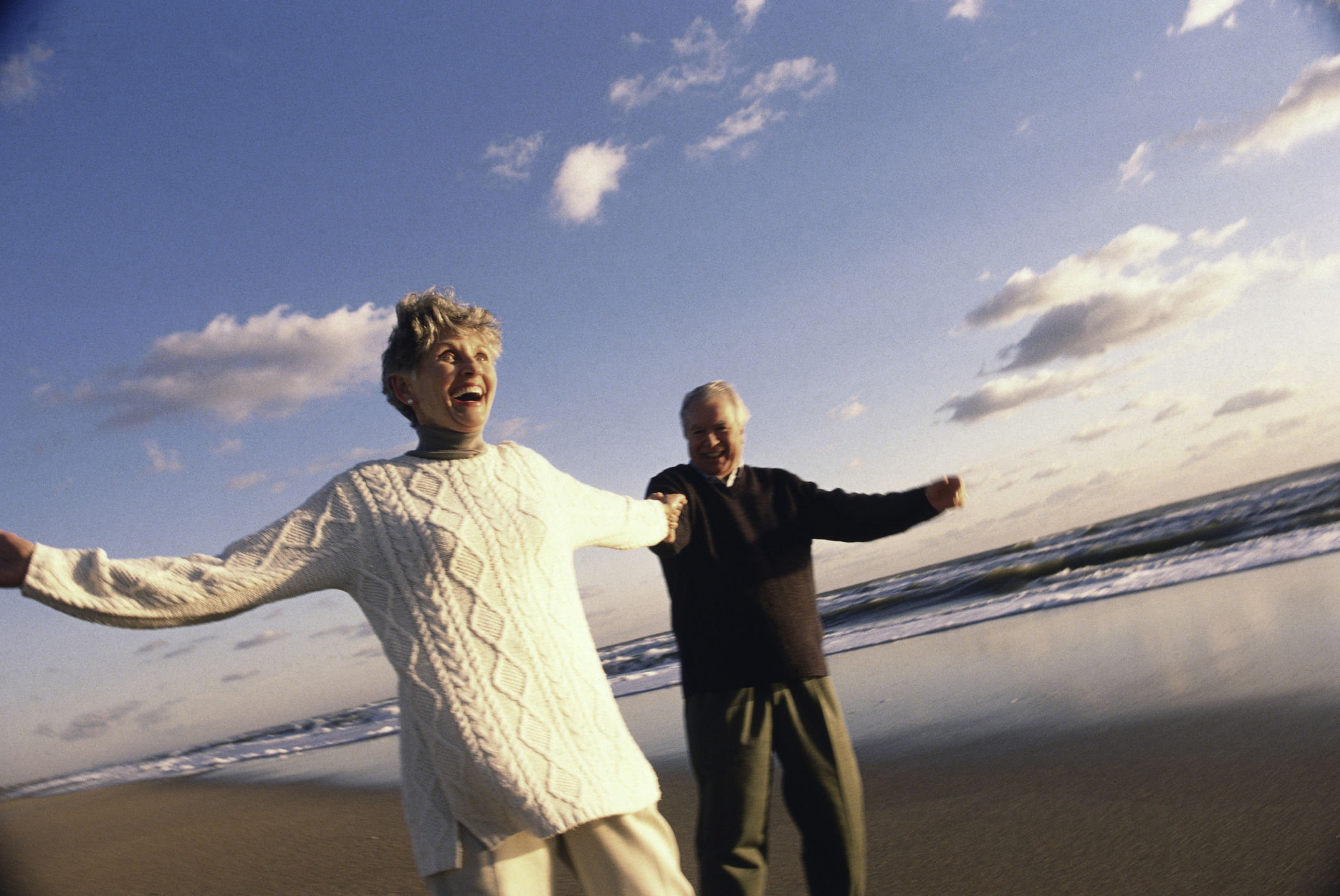 When his elderly father became depressed, entrepreneur Roy Moed decided it was time to start a new chapter. The creator of LifeBook UK tells Abi Jackson his story

When Roy Moed noticed that his elderly father was becoming more and more depressed, he wasn’t sure what to do.

Loneliness and depression in the elderly is a topic that’s only relatively recently come under the spotlight, but it’s increasingly being recognised as a serious problem. In 2011 the Campaign to End Loneliness, launched by a group of charities including Independent Age, highlighted how loneliness and social isolation in the elderly is linked with ill health and is, effectively, a ‘hidden killer’.

Not only can the isolation and low mood in later life be deeply unpleasant, but a lack of stimulation and interaction has been found to increase cognitive decline.

For Roy, 61, it was easy to see why his father, Jules, had lost his spark. He and Roy’s mother, Joyce, had moved into assisted living accommodation together, but not long after, they’d been separated – she’d declined rapidly and was moved into the nursing care section of the home.

“Although my mother only lived on a different floor, my father was very lonely,” Roy recalls. “I think he was just feeling very depressed about the whole situation. He’d also lost his sight and sense of taste.

“Phoning him up and asking him how he was and what he’d been doing, he’d say, ‘Well, nothing’.”

This Jules was a different man to the strict but very loving father Roy and his three siblings had grown up with.

“He was very entrepreneurial, too, self-motivated and very hard working,” Roy explains.

“But unlike most people today, he had an ability to separate work from home and family life, so he never brought work home.

“He’d had no money as a child and, as a 14-year-old, his father was killed in a car accident, so he had to look after the family and get a job, and he’d started getting into scrap metal. So from early on, he worked hard for his family.”

Jules moved his wife and children from their South African home to start a new life in Jersey in the early Sixties. By now, he’d got involved in a car parts business and began working in property too.

Roy inherited his father’s entrepreneurial streak, setting up a little shoe shining business with his brother aged nine, and eventually launching a company that supplied packaged drinks and food to airlines, which he grew from a staff of two to 600.

However, as he later discovered, there was a lot about his father that he hadn’t known.

“I visited him one day and took him out for lunch and he started telling me some stories and I shut him down; ‘Dad, I’ve heard that before, not that one again’,” Roy recalls.

But driving back to his office, Roy had an idea to ask Kathy, his assistant at the time, if she’d be happy visiting Jules once a week to ‘interview’ him about his life story.

“It wasn’t really about me wanting his life story, it was about getting him the companionship and raising his spirits,” says Roy.

“I’d thought it would be a good to idea to send somebody who’d want to listen to everything he had to say, as opposed to me who just shut him down all the time because, I thought, I’d heard all the stories before.”

It turned out, though, that he hadn’t.

“When I got the life story, it was fascinating. There were stories I really didn’t know, like how an ancestor was king of Poland for the night. The real king had died and they couldn’t be without a king but couldn’t find a new one until the next day, so they needed a commoner to step in! That was in the sixth century.

“Another one was about Dad’s first girlfriend – he wasn’t allowed to take her home so he took her to his office. When Kathy relayed the story to me, she said he’d had a twinkle in his eye while telling her about it.”

Roy’s plan worked, and for the next couple of months, Jules was happier than he’d been in a long time.

Sadly though, it wasn’t to last, and Jules died, aged 86, before they’d manage to complete his life story. Days later, Joyce died too.

Having their two funerals in the same week was “really hard”, says Roy, but something else troubled him too.

“It was all too little too late. I should have started this [project with my father] two years before, and I’m sure it would have made a difference to him,” he explains.

Rather than leave it as a simple regret, though, Roy decided there was another chapter to the tale – a business idea.

And after months spent researching how his experience with his own father could be rolled out into a service that could reach other families. A year on, in 2010, he launched LifeBook UK.

The premise is simple – an interviewer visits whomever is having their LifeBook made for three to six months of face-to-face interviews. The recordings are then passed on to a ghost writer before being professionally edited. The family or individual is then sent 10 copies of their very own life story.

At £2,975, it’s not cheap, but Roy says trying to make the process as affordable as possible was his goal.

“We have ghost writers and interviewers all over the world,” he says. “The interviewers aren’t professional journalists, having empathy and being a good listener are the most important things, and they’re all CRB and background checked, as people will want to know the person their loved one is spending time with is safe.”

More than 100 LifeBooks have been made so far, with 70 currently in progress, and the feedback Roy’s received has been a joy.

“I set this up as a business but my underlying objective is to help older people get some enjoyment from life, and give some hope to people who are going one way,” he says.

“It’s also to give their families a priceless legacy which I wish I’d had more of.”