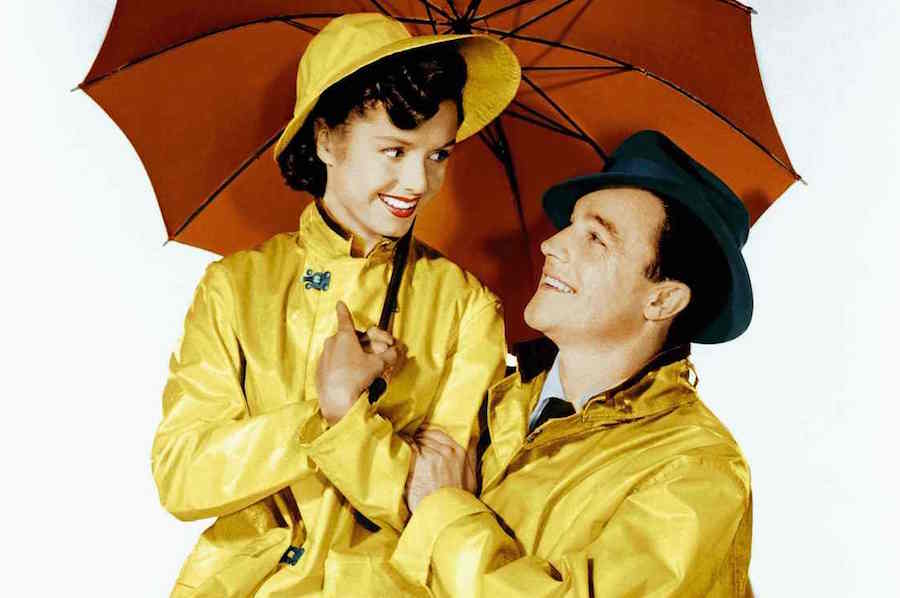 The best of Debbie Reynolds

American actress, singer, businesswoman and film historian Debbie Reynolds is one of the greats of Old Hollywood.

From the moment she burst onto the silver screen at age nineteen with a starring role in Singin’ in the Rain, she was known for her incredible stage presence.

Off camera, she was no less impressive – she worked hard to preserve the history of film, amassing a collection of memorabilia that included more than 3500 costumes, thousands of movie posters, photographs and props.

In celebration of her life and career, today we’re looking back on some of her most famous roles. Are any of your favourites on our list?

Singin’ in the Rain


Starring alongside Gene Kelly, Singin’ in the Rain turned the 19-year-old Debbie Reynolds into a household name. The memorable songs and lavish dance routines helped make it one of the most successful musicals of all time.


In 1955’s The Tender Trap, Debbie Reynolds starred alongside Frank Sinatra, David Wayne and Celeste Holm in this romantic comedy that tells the story of a New York bachelor brought to heel by the charming Julie Gillis – played by Reynolds.

Tammy and The Bachelor


Tammy and The Bachelor tells the story of Peter Brent, who crashes an airplane near the houseboat of Tammy Tyree in Mississippi. While nursing him back to health, he agrees to bring Tammy home with him where the pair eventually fall in love.


Tomboy Molly Brown is determined to find a wealthy man she can marry while working as a saloon singer in rural Colorado. When she marries miner Johnny Brown, it turns out her adventures are just beginning.

It Started With A Kiss


After a whirlwind romance, war veteran Joe Fitzpatrick, played by Glenn Ford, and his wife Maggie, played by Debbie Reynolds, try to make their marriage work.

How The West Was Won


This American Western has a star-studded cast and is one of the last old fashioned epics of its kind. In it, Reynolds plays the daughter of a pioneer family living on the Plains who becomes a dance hall performer on a riverboat.


E.B. White’s classic children’s book was made into a beloved animated movie in 1973. Debbie Reynolds lends her voice to the role of Charlotte, a spider who lives in the barn above Wilbur’s pig pen.

What are your favourite Debbie Reynolds films? Let us know in the comments below.