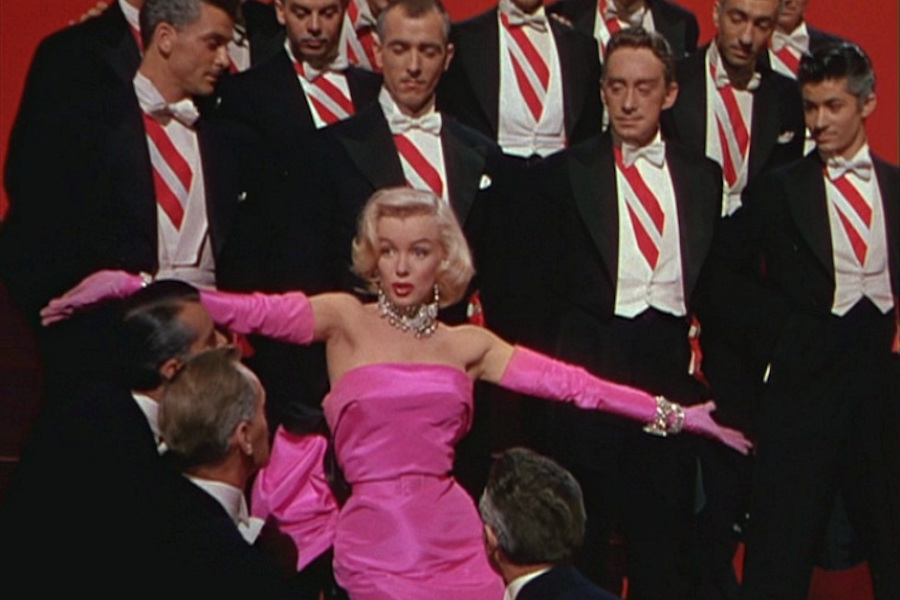 By Rachel - Silversurfers Assistant Editor May 31, 2020

Marilyn Monroe is one of the most iconic actresses of all time – her signature glamour and platinum blonde hair made her a sensation.

From humble beginnings, she grew up to be one of the most famous women in the world. Born in Los Angeles, Monroe spent most of her childhood in orphanages and foster homes.

While working in a factory during the Second World War, she was discovered by a photographer who scouted her to model for pin up images.

From there, she started appearing in films, before signing a major movie deal with Fox picture that led to her becoming one of the most popular stars in Hollywood.

In honour of the famous actress, today we’re looking back at some of her most iconic movie roles.

How to Marry a Millionaire

What are your favourite Marilyn Monroe movies? Share your memories in the comments below!

glasgowgreen
2nd Jun 2017
0
Thanks for voting!
Thought all her films good but best is some like it hot.Disappointed we never see them on television anymore unless paying for sky tv etc.
ReplyFlag as inappropriate 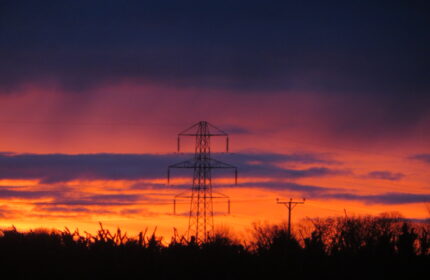