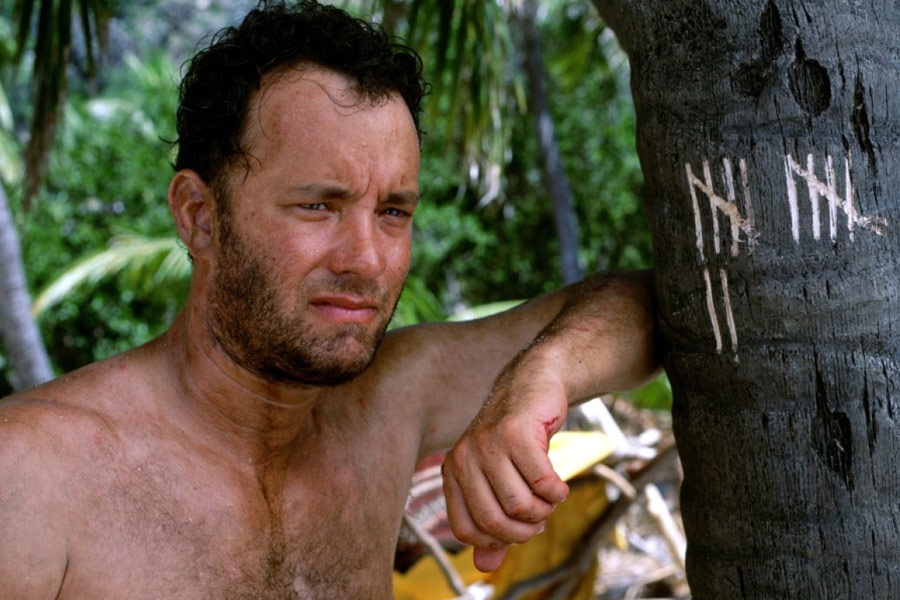 The best of Tom Hanks

Hollywood leading man Tom Hanks is one of the best and today we’re looking back at some of his most memorable films through the years.

Hanks has been a fixture on the silver screen since his first film – a leading role in 1984’s Splash – was an unexpected box office hit.

In the more than 30 years since, Tom Hanks has starred in beloved cult classics from romantic comedies to Academy Award-winning dramas. 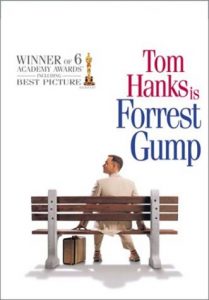 Forrest Gump is a romantic comedy-drama that tells the story of slow-witted Forrest, played by Tom Hanks, who inspires people with his childlike optimism and goes on to do great things. The film struck a chord with viewers and went on to win Academy Award for Best Picture the next year. 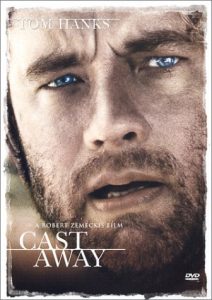 After his plane crashes over the Pacific Ocean on route to Malaysia, FedEx executive Chuck Noland (played by Hanks) must learn to survive when he is washed ashore alone on a deserted island. He remains there for years, with only the company of an imaginary friend Wilson, a face drawn onto a volleyball.  The film tells the story of the human ability to survive and his struggle to reconnect back to civilisation. 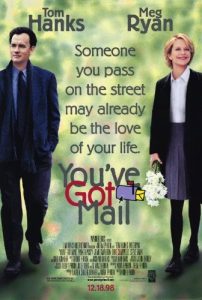 Nora Ephron’s beloved romantic comedy You’ve Got Mail follows the story of Kathleen Kelly (played by Meg Ryan) and her rivalry with Joe Fox (played by Hanks), a professional enemy who makes her working life a living hell. Things aren’t what they seem though when the two meet online anonymously and begin an intense correspondence, oblivious of their true identities. 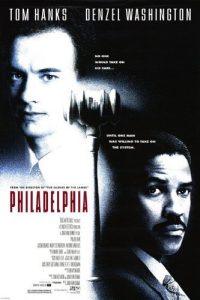 Philadelphia tells the story of lawyer Andrew Beckett, who hides his homosexuality and HIV status at a powerful law firm over fears he will be fired. When he is eventually exposed, he resolves to sue for discrimination, teaming up with another lawyer and facing off in court against his former employer. The important film marked the first time Hollywood tackled the subject of AIDS – more than a decade after it was first formally identified as a disease. Tom Hanks won the Academy Award for best actor for his efforts. 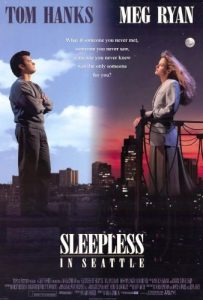 After the death of his wife, Sam Baldwin (played by Hanks) moves to Seattle with his young son. After his son calls into a talk radio show to find a new wife for his father, a reporter in Baltimore hears his story and begins to fall in love with the mysterious stranger. She writes to him to meet her at the top of the Empire State Building on Valentine’s Day – a scene that went on to become one of the most famous romantic moments on film ever. 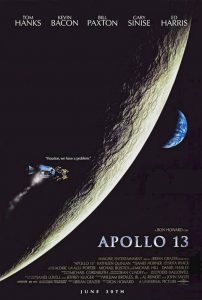 Based on the events of the Apollo 13 lunar mission, the astronaut crew run into trouble after an oxygen tank explodes on board and their moon landing is called off. Numerous technical problems threaten the survival of the astronauts and their safe return to earth. The film was well received by audiences and critics alike, and is responsible for the now-iconic line “Houston, we have a problem”.

What are your favourite Tom Hanks films? Did we miss any off our list?