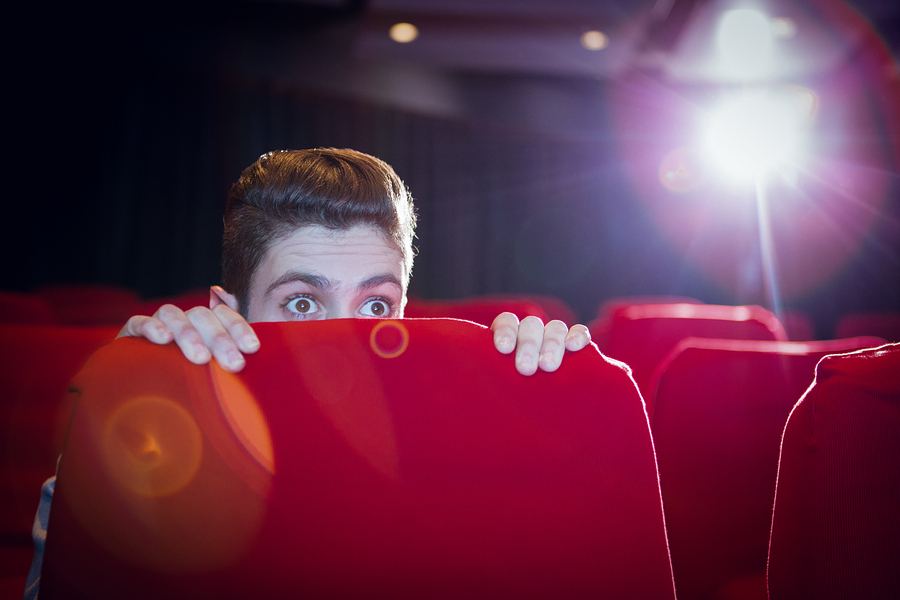 Halloween is here –and what better way to make the most of the season than with a scary film.

From festive family-friendly options to scary films for adults only, we’ve put together a list of some of the best Halloween movies to help you plan your own themed movie night at home.

These family-friendly favourites are great for grandparents and grandchildren alike. Spooky but never scary, there’s ghosts, witches and magicians to help get the whole family in the mood for Halloween. 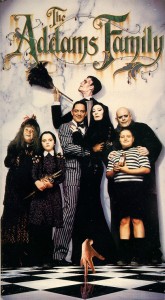 Step into the world of Morticia, Gomez, Wednesday, Pugsley and Cousin It in this 1993 cult classic. When estranged brother Fester returns home, the Addams family must decide whether he’s genuine – or a genuine fake. 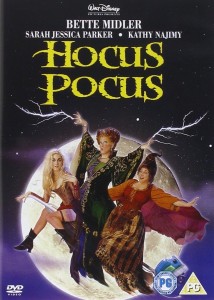 After moving to Salem, siblings Max and Dani explore an abandoned house, accidentally freeing a coven of evil witches who return to wreak havoc on the town. With the help of a magical cat, the children race against the clock to stop the witches just in time for Halloween.

The Nightmare Before Christmas 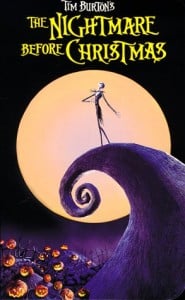 Tim Burton’s Disney classic is the perfect transitional movie to say goodbye to Halloween and get excited for the Christmas season. Follow the misadventures of Halloweentown’s Pumpkin King, Jack Skellington, as he plots to take over Christmas by kidnapping Santa Claus and taking over the job himself. 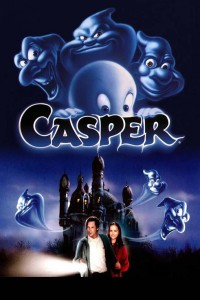 When James Harvey and his daughter Kat arrive to an old abandoned house in Maine, they hope to communicate with the ghosts that are said to haunt it. Left to her own devices, Kat meets Casper, the benevolent ghost who haunts the house, and his three mischievous uncles. Together they find plenty of adventure – and just a little bit of trouble – along the way.

When the little ones go to sleep

If it’s a grown-up movie night you’re after, curl up on the couch with one of these great Halloween flicks. From time-honoured classics to contemporary thrillers, there’s something here for everyone. 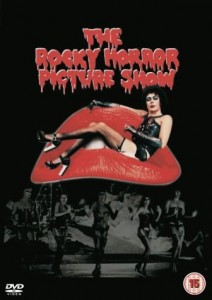 This enduring cult classic is screened on Halloween in cinemas all over the world. Jump into the eerie world of Dr. Frank-N-Furter and sing along to the classic songs that helped make the film so iconic. 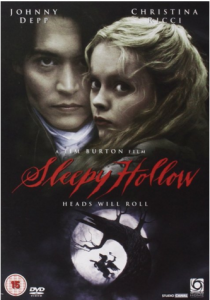 Ghoulish, intriguing and fun, Sleepy Hollow is the perfect choice for a Halloween movie night. It’s suspenseful but not scary and features an all-star cast to bring Washington Irving’s short story to life. Follow Ichabod Crane as he’s sent to investigate the murders of three people in the small town of Sleepy Hollow and uncover the legendary apparition, the Headless Horseman.

The Woman in Black 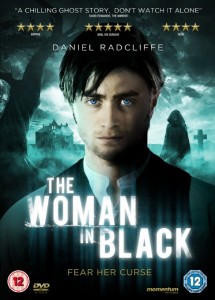 Based on the novel by Susan Hill, if you’ve never been brave enough to attend the stage show in London’s West End, try watching the movie instead – it’s just as scary, but from the comfort of your own couch at least you can be wrapped up under a blanket for all the thrills and chills! When lawyer Arthur Kipps visits a remote English village to put the affairs in order of a deceased client. When he gets there though, he soon discovers the village is hiding a terrible secret. 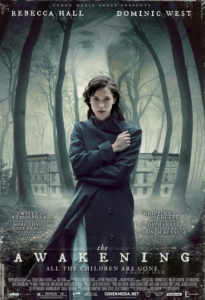 If you love ghost stories and psychological thrillers, The Awakening is the perfect blend. Set in post-World War I Britain, the story follows a ghost-hunter who comes to investigate a reported haunting at an all-boys boarding school.

Do you have any favourite scary movies?