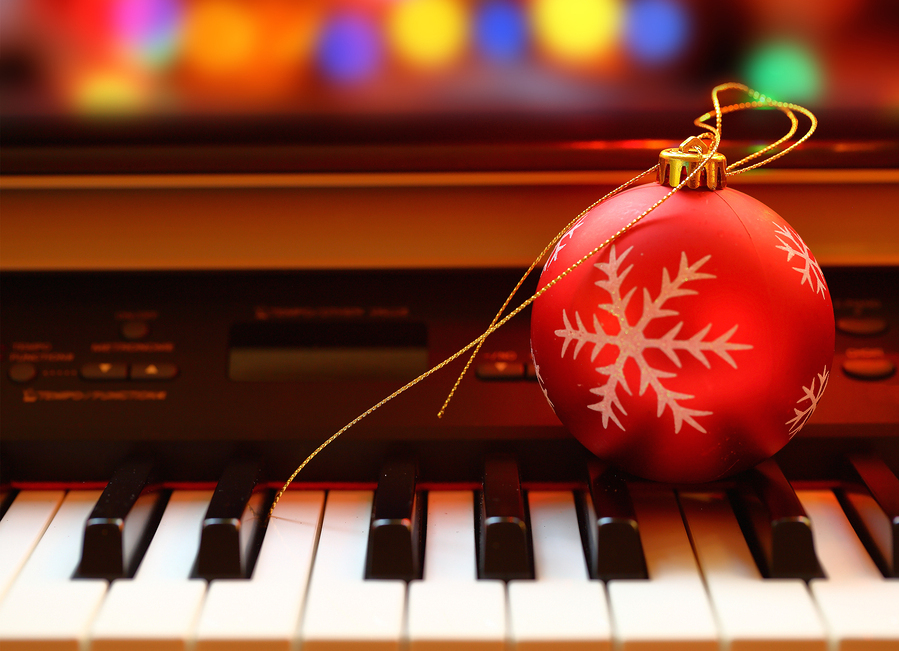 Pour yourself a glass of mulled wine, switch on your fairy lights and listen to some fantastic festive tunes that will get you in the mood for Christmas.

Our round up of Classic Christmas hits spans the decades and includes Christmas favourites from suave crooners, girl groups and glam rockers.

This exuberant number from Noddy Holder and company was the Christmas number one back in 1973, and has remained a festive favourite ever since.

It’s been covered by everyone from Miss Piggy to Madonna, but the original 1953 recording of this Christmas classic by Eartha Kitt is still the best.

This instantly recognisable festive solo offering from McCartney made it to the top ten of the Christmas charts in 1979.

Although it wasn’t intended as a Christmas song, this moving 1980 hit about a WWI soldier on the trenches has become one of the most played Christmas tunes in the UK.

Wizzard – ‘I Wish It Could Be Christmas Everyday’

It might have been beaten to the top of the chart at Christmas 1973 by Slade’s festive offering, but this catchy Christmas hit has been in the charts no less than ten times since.

No cover version compares to this beautiful 1946 recording of this beloved Christmas hit by a smooth voiced Nat King Cole.

It’s hard to pick just one Christmas song by the American girl group, but this fun ditty about a secret kiss under the mistletoe is always fun.

Recorded for the 1957 Elvis’ Christmas Album, the King’s cover of Blue Christmas has become the most famous and a Christmas essential.

Released in 1958 when Brenda Lee was just 13, this is a rock and roll Christmas classic that’s bound to get people tapping their toes.

This Irving Berlin number, performed by the silken voiced star of Christmas Bing Crosby, is not only the best-selling single of all time but is generally regarded as one of the best Christmas tunes.

Do you have spotify? Listen to the whole playlist here.

There are lots of other Christmas hits out there to choose from. What Christmas songs would you add to this list?