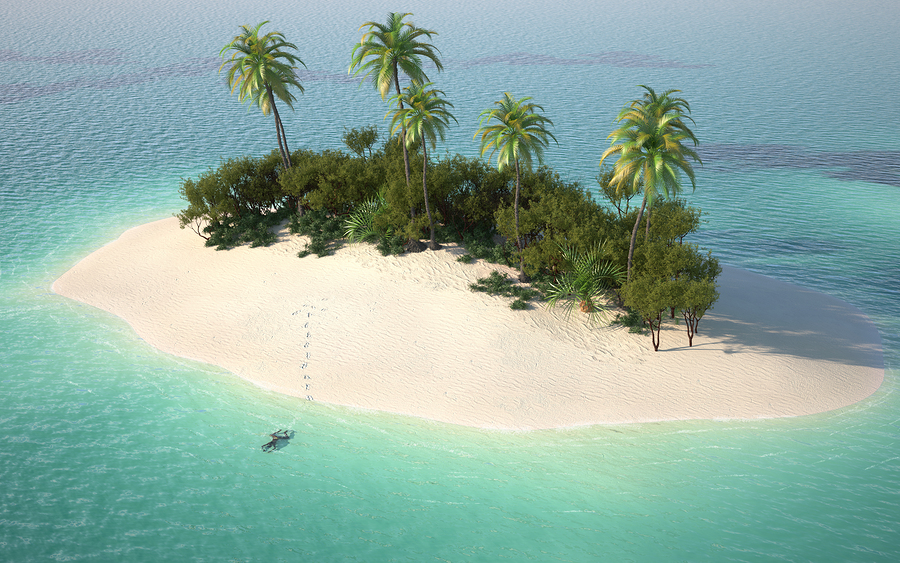 It’s hard to believe that Desert Island Discs has been on BBC Radio for over 75 years – even longer than Just a Minute.

On the Desert Island Discs website, you can browse all the recordings since 1942. Not all of them available to listen to, but the vast majority are. And with so many programmes to choose from, it’s hard to know where to begin.

To help you along, we’ve picked some highlights from each decade that Desert Island Discs has been making radio listeners smile.

Unfortunately, none of the recordings from the 1940s are available to listen to online but a browse of the list of programmes is worth it all the same. Several veteran actors of note were castaways in early episodes of Desert Island Discs, include Deborah Kerr (The King and I, An Affair to Remember), Celia Johnson (Brief Encounter, The Prime of Miss Jean Brodie) and Michael Redgrave (The Lady Vanishes, The Dam Busters).

There are quite a large handful of recording segments available to listen to from the 1950s. Particular highlights include eight minutes from the legendary filmmaker Alfred Hitchcock; favourite track was Siegfried’s Horn Call by Richard Wagner and he chose Household Management by Mrs Beeton as his castaway book. Other picks from this decade with recordings to listen to include comedian Benny Hill, opera singer Joan Sutherland, Look Back in Anger playwright John Osborne and veteran broadcaster Richard Dimbleby (father of broadcasters David and Jonathan Dimbleby).

There are more recordings available from the 1960s, but few full programme recordings. Two notable exceptions to this were uncovered only in January 2015: jazz legend Louis Armstrong and the first Doctor Who, William Hartnell. The recovery of Armstrong’s recording is particularly exciting for two reasons: first, because it was long thought lost forever before it was found in Armstrong’s personal collection of tapes; and second, because Armstrong chose many of his own songs as part of the programme. He names his favourite track as Blueberry Hill by Louis Armstrong and his All Stars, and his chosen book is his own autobiography.

From the 1970s onwards, the vast majority of Desert Island Discs recordings are available to listen to online. There’s a smorgasboard of riches from this decade, including many British stars that are still alive and kicking: including Michael Palin, Derek Jacobi, Noel Edmonds, Simon Rattle and Edward Fox. Several Hollywood legends also feature in this decade, including the great actress Lauren Bacall, director Elia Kazan and playwright Tennessee Williams.

With around 450 recordings available from the 1980s, you could spend days catching up on this decade’s Desert Island Discs. Some of our favourite interviews from this era include Dynasty star Joan Collins, who chose Oscar Wilde’s The Picture of Dorian Gray as her book; rock star Eric Clapton, whose favourite track at the time was Purple Rain by Prince; and Lenny Henry, whose track was Stevie Wonder’s I Just Called to Say I Love You, and book was Catch 22 by Joseph Heller. Tony Benn, Salman Rushdie and a very youthful Stephen Fry were also castaways in the 1980s.

One of the highlights of the 1990s crops of Desert Island Discs recordings comes from Jennifer Saunders, whose sitcom Absolutely Fabulous was one of the biggest hits of the decade. Elsewhere, The Wasp Factory author Iain Banks, who died in 2013, chose The Complete Monty Python Television Scripts as his book, while Gordon Brown, then shadow-Chancellor, went for Ernst Gombrich’s  classic The Story of Art.

As the internet well and truly took off in the 2000s, Desert Island Discs remained a constant feature of British cultural life. In this decade, Whoopi Goldberg imagined her life as a castaway, and chose Bill Withers’ Lovely Day as her favourite track. Yachtswoman Dame Ellen MacArthur appropriately went for the SAS Survival Handbook as her book of choice; while Morrissey – perhaps one of the best Desert Island Discs’ interviews of recent years – picked The Complete Works of Oscar Wild, and (There’s Gonna Be A) Showdown by New York Dolls.

Only halfway through this decade, there are already over 200 episodes of Desert Island Discs to listen to and many, many gems. Comedians Dawn French and Miranda Hart‘s interviews are worth a listen, whether you’re fans of their work or not, while Labour leader Ed Miliband and the Archbishop of Canterbury Justin Welby also make very engaging castaways.

You can browse the full range of Desert Island Discs recording history online.

What are your favourite episodes?