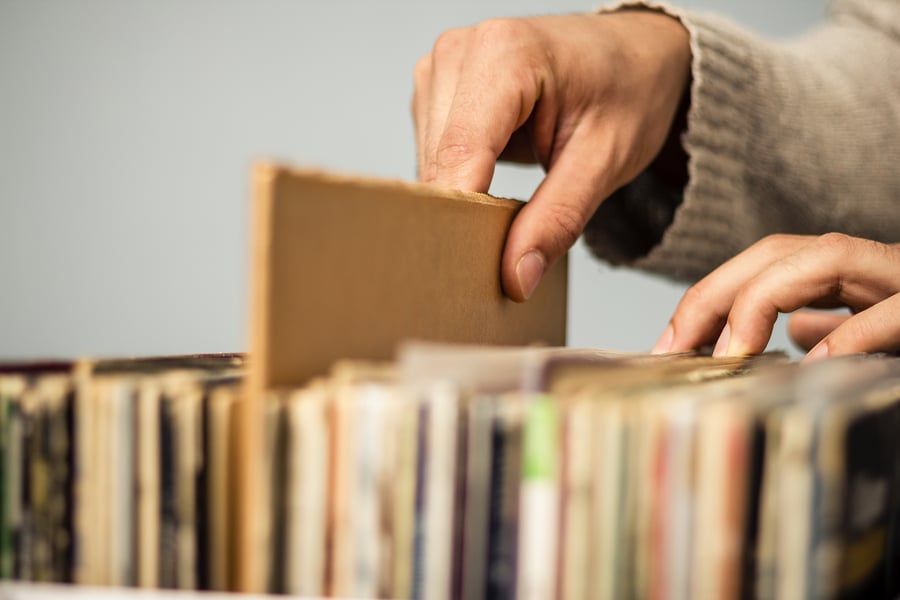 Songs from the 60s Playlist

By Rachel - Silversurfers Assistant Editor May 20, 2021

The 60s provided us with some amazing music that stands the test of time, with classic tracks from mods and rockers to folk bands and pop sensations.

We take a look back at ten of the most epic hits from the swinging 60s.

Although it was first released by the Isley Brothers, the 1964 recording by Scottish pop star Lulu is perhaps the best-loved version in the UK. It’s lively, memorable, and still great fun to try and sing along to.

California Dreaming – The Mamas & The Papas

Often considered one of the greatest songs ever, this 1965 psychedelic folk number from The Mamas & the Papas is an essential 60s track.

I’m A Believer – The Monkees

This upbeat number was composed by Neil Diamond for the Monkees, and became a massive hit in 1966. The popularity of the group at the time meant that it went gold within two days of its release, and it sold more than 10 million copies around the world, spending nearly a month at the top of the UK charts.

When Sonny and Cher released their debut album in 1965, the single ‘I got you Babe’ propelled them into fame. It was a smash hit, topping international music charts for weeks, and continues to be a popular duet.

This track by American duo Simon & Garfunkel was a massive hit when released in 1968, and memorable for being the theme tune for the iconic film The Graduate.

She Loves You – The Beatles

No band sums up the swinging 60s quite like The Beatles, and this epic 1963 track from the Fab Four is a wonderful rock and roll number. It became the biggest selling Beatles single ever, was the first Beatles single to sell over a million copies, and was so popular that it stayed the best-selling single of any artist in the UK for over a decade!

(I Can’t Get No) Satisfaction – The Rolling Stones

At the other side of the British invasion during the swinging 60s, this catchy 1965 rock song from The Rolling Stones became a UK number one and helped make them superstars. It’s proven to be a definitive track for the English band, still much loved and often regarded as one of the greatest rock songs ever.

I Only Want To Be With You – Dusty Springfield

The first single released by British singer Dusty Springfield as a solo artist, ‘I Only Want to Be with You’ proved to be popular in the UK as well as the US, and made Springfield a vital part of the British invasion. Springfield performed the track on the first ever ‘Top of the Pops’ in 1964, and it’s still considered a rock and roll epic.

When Cilla Black recorded the closing title track with Burt Bacharach for the 1966 Michael Caine film Alfie, she was already a household name in the UK with lots of chart success behind her. The song became a hit in the UK and helped to promote a quintessential 60s film.

My Generation – The Who

First released in 1965, this classic track by The Who is one of the best British songs of the Swinging 60s, capturing the frustrations and fears of youth and the culture at the time. It was the first big hit for the band, who have played it at all their live shows over the years.

What’s your favourite song from the 60s?