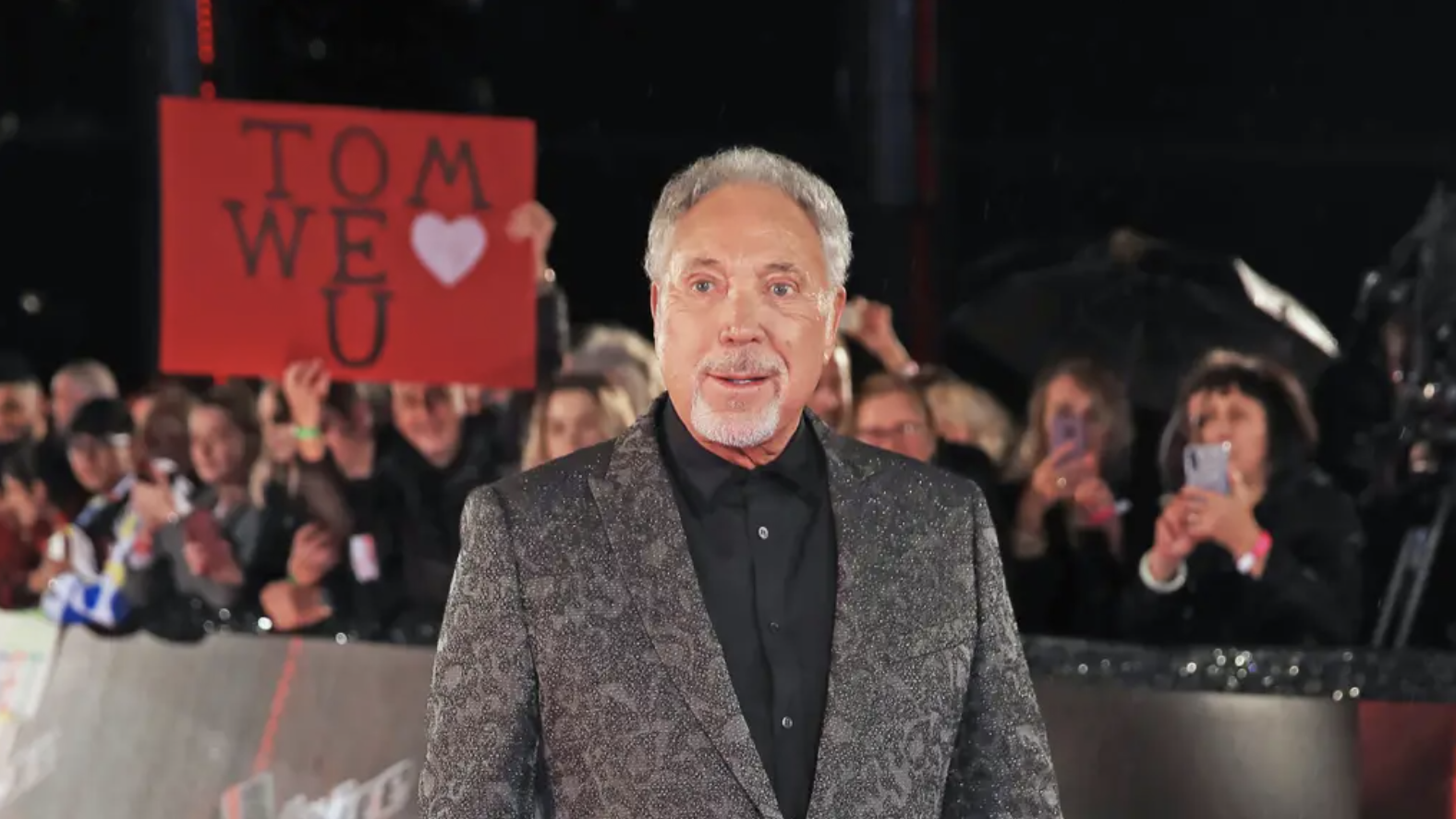 The Best of Tom Jones Playlist

Sir Tom Jones is one of the most celebrated British vocalists from the 1960s who has enjoyed enormous popularity both at home and overseas thanks to his distinct baritone voice.

Born in Wales, Jones shot to fame in 1964 when his song It’s Not Unusual became an international hit after being featured on the offshore pirate radio station Radio Caroline.

Now, 50 years later, Tom Jones is still performing live and appearing on television, beloved by a new generation of listeners who are discovering some of his most iconic hits for the first time.

Just ahead of his 81st birthday, today we’re looking back at some of his best hits through the years with our Tom Jones playlist.

What are your favourite Tom Jones songs? Let us know in the comments below!

Kittyatno17
7th Jun 2020
1
Thanks for voting!
If He Should Ever Leave You from Tom’s 24 Hours CD - I could listen to that track over & over & over again
ReplyFlag as inappropriate

Witneymum
7th Jun 2020
0
Thanks for voting!
Green Green Grass of home. We were living in Canada, and my grandfather died in the UK and my Dad came back to the UK for his funeral at the time this was a hit. My Dad said it made him homesick for Canada and his wife and kids. It’s always made me think of him when it’s played.
ReplyFlag as inappropriate

Mainham
23rd Sep 2016
0
Thanks for voting!
Great memories of Sir Tom. Thank u for sharing.
ReplyFlag as inappropriate

The Best of Bob Dylan Playlist

More music from the 60s
JOIN SILVERSURFERS AND...