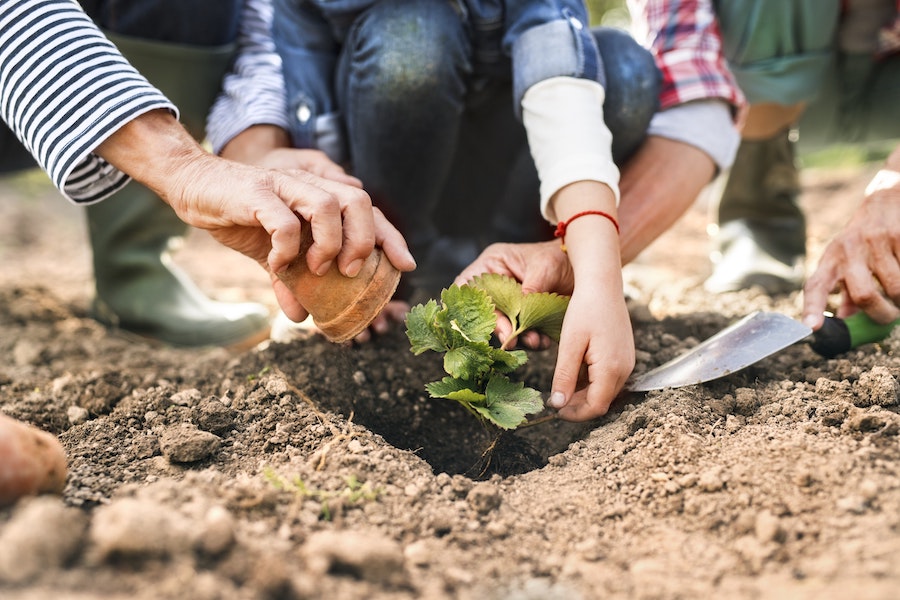 Our collective carbon footprint is a worry that concerns many of us, and it’s something the government is planning to address over the next 30 years.

Prime Minister Theresa May has just pledged that the UK will become a carbon neutral country by 2050, under a new plan to tackle climate change.

The government will be ramping up action to reach this new target, and hitting ‘net zero’ – a 100% cut in emissions – will likely mean we’ll have to make changes at home, from switching to electric boilers to considering cycling and electric vehicles over diesel and petrol cars.

Thankfully, being energy efficient doesn’t mean going without a warm and well-lit home, and there are several effective actions you can take to lower your carbon footprint now.

Many of them are simple and could even save you money in the long run. Here are just a few to try…

The meat industry is a key contributor to climate change. Cows release methane, a greenhouse gas, and to rear they require huge amounts of land, water, and food. In fact, a recent study claimed that avoiding meat and dairy products was the single biggest way to reduce your environmental impact.

You don’t have to give up meat entirely – you could consider becoming a flexitarian instead, where you switch between veggie and meat options. Simply cutting back your consumption, so you have a few meat-free days a week, can make a huge difference.

2. Unplug your devices at night

Plenty of people don’t realise that leaving certain devices plugged into the wall, when they’re not in use, wastes energy.

They’re called ‘energy vampires’ because they continue to use energy and drain power, even when you think they’re turned off. Major culprits are phone chargers, TVs on standby mode, computer cords and coffee makers.

Astoundingly, an average home spends up to £86 a year on standby energy – so once you’ve used a device, unplug it. You’ll be saving your wallet and the environment in the process.

3. Plant a tree in your garden

Trees are great for the environment because they produce oxygen and remove carbon dioxide and contaminants from the air – they’re a way to offset your carbon footprint. Plus, they’re lovely to look at and provide some shade in the summer months.

If you don’t have the space for a tree, you could plant a balcony garden, or even just pot some greens on your windowsill.

4. Dry your clothes on a washing line

Why use electricity to dry clothes in a tumble dryer, when you could save that energy by hanging them up outside instead?

This one is a bit more costly to begin with, but could save you some cash further down the line.

Well insulated houses use less energy to keep them warm. Relying on central heating means more carbon dioxide – a greenhouse gas – is released into the atmosphere from the burning of fossil fuels to power many of our our boilers.

By better insulating your home, you can save money and lower your carbon footprint. If you’re feeling a slight chill, get into the habit of throwing on a jumper or a blanket rather than instinctively cranking up the central heating too.

If you’re guilty of buying into the latest trends and then throwing them away months later, start shopping in a different way. Buy fewer items, but choose quality pieces that will last a lifetime. Shop in charity shops, or find one-of-a-kind vintage pieces on second-hand websites like Depop.

You don’t have to sacrifice personal style either. For luxury lovers, websites like Vestiaire Collective also sell pre-loved designer fashion, so it can be worn and loved again and again.

Lionel
17th Jun 2019
1
Thanks for voting!
I will have no part in trying to achieve this climate target. It is a con, a blatant con. Nor do I subscribe to climate change by man. The figures just don't stack up.

I'm countryman, we know how to manage land and livestock. Pollution is not a problem for us but it is for city dwellers. They consume more energy per capita than we do, pollute the atmosphere more than we do and yet have the gall to lecture us on sustainability.

HilaryT15
17th Jun 2019
0
Thanks for voting!
@Lionel
What figures have you seen that don’t stack up?
ReplyFlag as inappropriate 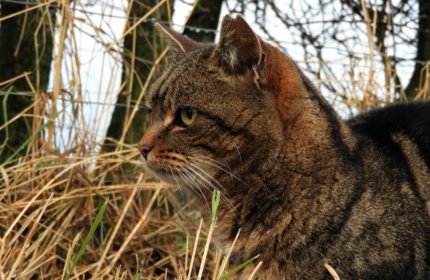