Menu
Articles
Articles Entertainment & NewsAs her clothes are set to go to auction, here’s what made Elizabeth Taylor such a style icon 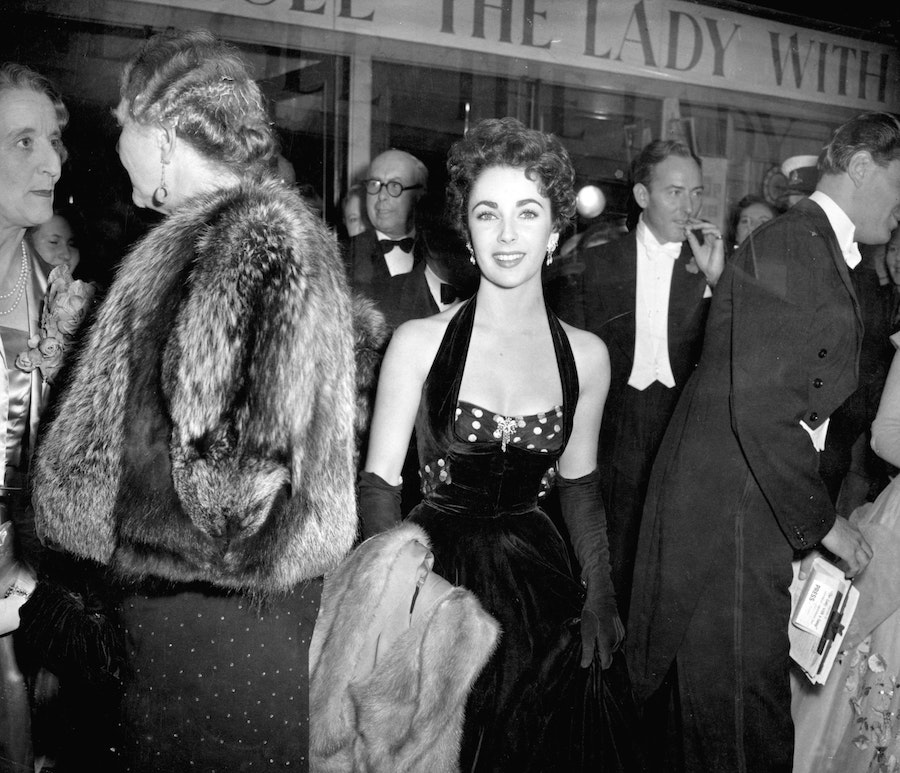 As her clothes are set to go to auction, here’s what made Elizabeth Taylor such a style icon

From tumultuous marriages to a vast collection of diamonds, it’s no wonder the world remains fascinated with Hollywood legend Elizabeth Taylor.

Now, a collection of her personal items are set to go to auction – including a Givenchy emerald green silk pantsuit worn at the 1987 AIDS Fundraiser, a beaded Versace leather biker jacket she wore on The Johnny Carson Show and a blue chiffon evening gown worn to the premiere of 1974 film That’s Entertainment.

The event held by Julien’s Auctions will take place in Beverly Hills and live online in early December. In the meantime, these are just some of the ways Taylor, who died in 2011 aged 79, proved she was a bona fide style icon, securing her place in fashion history…

She knew the power of a good coat

Countless archive photographs of Taylor show her cuddled up in some of the most luxurious coats in lambswool and all different types of fur. We’re not sure if a famous figure would be so bold as to wear so much mink nowadays, but the Fifties was a different time.

It wasn’t possible to be overdressed

As a child actor who worked in Hollywood all her life, Taylor attended her fair share of red carpet affairs and formal events. She really knew how to dress for the occasion, often going above and beyond to make sure she stood out.

Some of her most famous outfits are beautiful ball gowns from Givenchy, because she had a close relationship with couturier Hubert de Givenchy.

She dressed up for flights

Taylor really rose to fame in the 1950s, starring in movies like Raintree County and Cat on a Hot Tin Roof.  This was an era when flying was seen as an event in itself, so everyone made an effort to dress their best.

Compare this to now, when we’re so used to flying that it’s normal to turn up to the airport in trackies and a hoodie. Back in the Fifties, few people knew how to dress for the occasion better than Taylor.

She was often seen in perfectly polished tea dresses or long mink coats, giving flying the respect everyone at the time felt it deserved.

There’s no such thing as too much jewellery

Taylor made no secret of her love of jewellery, particularly diamonds. After all, she had eight marriages, which means eight different engagement rings. Her jewellery was often the central focus of an outfit – such as the Taylor-Burton diamond which she wore suspended from a Cartier necklace to present the 1970 Oscar for Best Picture.

Her pieces of jewellery are so iconic that many of them have their own Wikipedia pages and are named after her – such as the 33 carat Elizabeth Taylor Diamond and the 68 carat Taylor-Burton Diamond. After all, in 2002 she published a book called Elizabeth Taylor: My Love Affair With Jewellery, which really tells you everything you need to know.

The force of her personality and her stylishness made Taylor the perfect subject for art. Most famously, she was painted multiple times by Andy Warhol, which has become one of the most instantly recognisable examples of both Warhol’s art and the Pop Art style of the 1960s.

These are the best garden shows and festivals to visit in 2020
JOIN SILVERSURFERS AND... 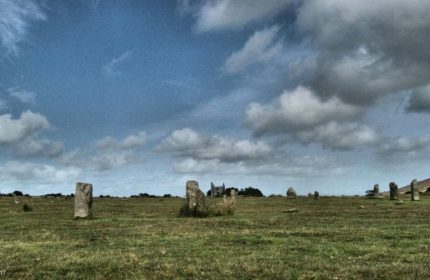