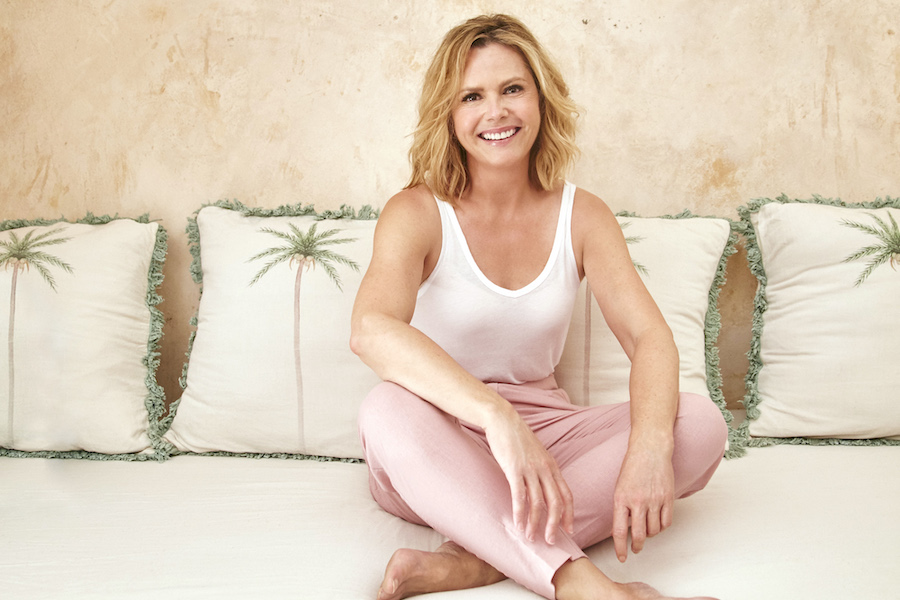 Dealing with sticky temperatures on a hot summer’s day can be challenging enough at the best of times, but if you’re going through the menopause, the added irritation of hot flushes can make summer unbearable.

Characterised by a sudden feeling of intense heat throughout the body, hot flushes are one of the most common signs of perimenopause – the years of hormonal fluctuation leading up to the natural end of a woman’s menstrual cycle.

They’re usually harmless but can often trigger intense and sometimes embarrassing symptoms, like sweating, palpitations and a noticeable flushing of the face.

Summer can be a particularly tricky time for women going through menopause, when warmer weather can further aggravate issues like night sweats and insomnia, making it even tougher to deal with.

“There is often so little support and information about the menopause for women who need it most,” says Liz Earle, wellbeing guru and author of new e-guide, The Truth About HRT (£4.99, lizearlewellbeing.com).

Earle, 56, admits she had no real concept of what the menopause would be like, until she started to experience the tricky symptoms herself.

“When I started my journey, I was baffled to discover how many myths and how much misinformation there is in the media,” she says.

Now a bit of a master of the menopause, Earle has put together a few handy tips for women during the menopause years – for beating the hottest days of the year, both at home and at work. Here’s how she manages to keep her cool and breeze through July and August…

Hormone replacement therapy (HRT) is a treatment used to help relieve some of the most common symptoms of the menopause, such as hot flushes, night sweats, emotional flare-ups and reduced sex drive. In a nutshell, HRT replaces hormones that are at a lower level due to menopause.

Every woman will experience the menopause differently, so it’s important to chat through the best options for you with your own doctor. For instance, some types of HRT can are associated with potentially serious side-effects, but there may also be big benefits and the NHS say that these generally outweigh the risks. Your GP can explain the different types of HRT available and help you decide if it’s suitable for you.

Earle believes HRT is “the number one strategy for genuine help [for the menopause] and is far safer than many may think. Hormone replacement therapy is simply about using the oestrogen hormone to replace what our ovaries no longer make naturally (or produce in declining levels during the perimenopause),” she adds.

“One of the main benefits of this oestrogen top-up is the impact on hot flushes and night sweats, which are at their worst on hot summer nights when it’s so much harder to keep cool. With HRT, night sweats and insomnia usually subside in just a few days, making the summer heat so much more bearable.”

If your menopause symptoms have prevented you from getting a decent night’s kip, that afternoon cup of coffee can feel like a godsend. However, Earle says it’s best to steer clear of caffeine pick-me-ups and stick to decaff options if you’re struggling to sleep. She explains: “Caffeine is a stimulant that can interrupt sleeping patterns, which can be especially trying during this time of life.”

Caffiene peaks in the blood within 30-60 minutes of drinking it, giving you a fairly instant perk, but it has a much longer half-life of three to five hours. (Half-life is the time it takes for your body to eliminate half of the drug.)

“Try swapping night-time cups of tea for their decaffeinated equivalent, or even a sleep-inducing herbal tea, such as chamomile or lemon verbena,” suggests Earle. “Personally, I avoid caffeine in all forms (including dark chocolate) after 3pm to ensure a better night’s sleep.”

“Simple night-time strategies can make all the difference during the summer, when mid-life women can be driven to breaking point,” says Earle. “Having a small fan beside the bed or wearing pyjamas made out of cooling, sweat-wicking fabric which draws moisture away from the body are both ideas worth considering.”

She also suggests switching to a lightweight duvet and, if you’re sharing with a partner, opting for two single duvets on a double bed, so there are no ‘duvet wars’ when it comes to keeping covered.

4. Stock up on sage
There are also herbal remedies Earle believes can help. “Some women find that specific herbal supplements, such as sage, can help with hot flushes, and these can be worth considering for those ruling out HRT,” she says.

Sage is often taken as a tea, but it’s also available in capsule form from most local health food shops. “Small-scale studies suggest sage supplements or sage tea, using just one sage leaf in a mug of hot water, can have an antiperspirant effect, reducing night sweats,” she adds.

Remember, it’s always advisable to check with your doctor that any new supplements you’re considering don’t clash with any medications you may be taking.

5. Look after your diet
Earle believes that food has “tremendous power” to help the body navigate through a significant hormonal change like the menopause.

“What we choose to eat is one of the most important wellbeing factors we can actually control in life,” she says. “In the heat, it’s often tempting to skip meals and not eat properly, but eating the right balance of nutritious and healthy foods can have a hugely positive impact on how we look and feel.”

As well as getting your five-a-day, Earle specifically suggests including phytoestrogens in your diet, which she says provide oestrogen-like compounds that occur naturally in the plant kingdom.

Good sources include soya milk, green beans, flax and pumpkin seeds. “These foods can help ease many menopausal symptoms for some,” says Earle – and as an added bonus, she says they’re also super nutritious and delicious in their own right.

If you’re finding your menopause symptoms particularly troublesome, make an appointment to speak to your GP as treatments and support are available. 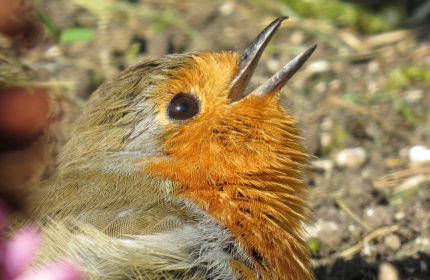