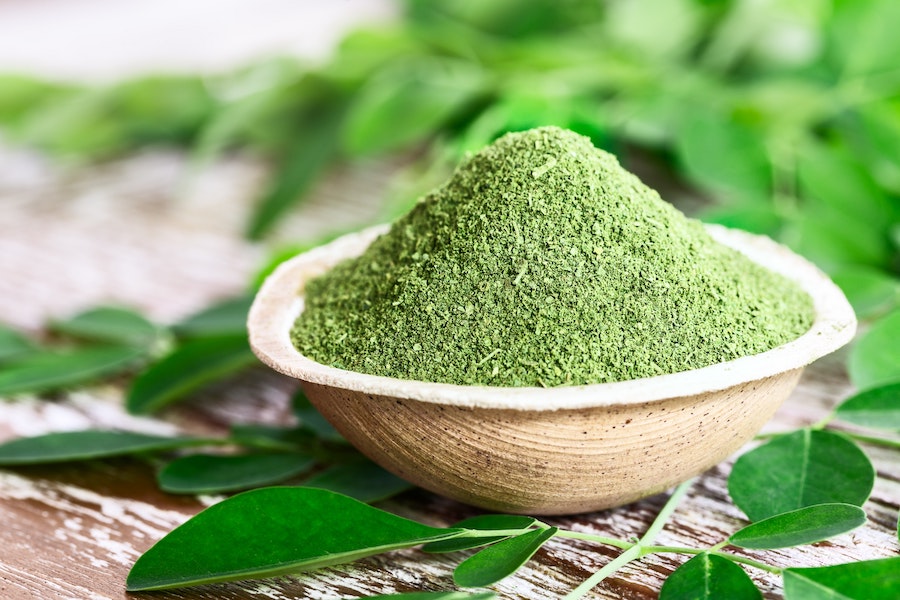 What is moringa? The new superfood could help beat stress and fatigue

If you’re the type of person that spoons chia seeds onto your porridge and whizzes kale into your smoothies like there’s no tomorrow, then you might want to listen up, because there’s a new superfood that wellness types are getting hyped about.

Called moringa, it’s a small leafy tree that’s native to India, and is gaining popularity with health buffs thanks to its rich nutritional profile and powerful anti-inflammatory and antioxidant properties.

Just like most new food trends, the health benefits of the moringa tree have been around for centuries in the East, but only now are we beginning to tap into it’s healing powers in the West.

So what exactly is moringa?

The moringa tree comes under many guises and is also often called the horseradish tree, ben tree, or drumstick tree. There are 13 types of species, but the most widely cultivated is the Moringa oleifera, a small tree from India, Pakistan, and Nepal that has long been used Eastern countries to treat and prevent diseases.

Almost all parts of the tree are eaten or utilised as ingredients in herbal medicine, including the pods, roots, bark, flowers, seeds and fruits.

What are the benefits?

As a powerful anti-inflammatory, it’s claimed moringa can fight inflammation in the body, which can lead to chronic diseases like diabetes and cardiovascular disease.

One of it’s biggest assets though is that it’s a natural adaptogen, which suggests that it can help to increase the body’s resistance to stress by balancing the body’s cortisol levels. Several studies have also shown that Moringa oleifera may help lower blood sugar levels too.

It’s of particular benefits to gym-going vegans, because the leaves of the moringa tree are a complete source of plant protein (23%) – including all nine essential amino acids that are great for muscle recovery.

As well as apparently being a good post-exercise protein hit, each leaf is also a source of iron, calcium and vitamins E, K, A. They’re also rich in fibre, which supports your gut, and Sainsbury’s say that moringa has six times the antioxidants of goji berries.

How do you eat it?

Thankfully, it’s not a case of chomping on the whole leaves. The easiest way to take moringa is in powder form, made from crushing the naturally dried leaves into a fine dust.

The vibrant green colour might look off-putting, but it has a tasty spinach-like flavour that goes great in smoothies, as a flavouring in soups or even simply taken as a tea.

If you fancy giving it a go, you can pick up moringa powder in most health food shops, and Sainbury’s has just announced that it will be stocking Aduna Moringa Powder (from £4 for 80g) next month. Bottoms up. 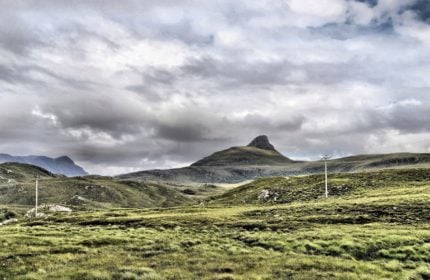