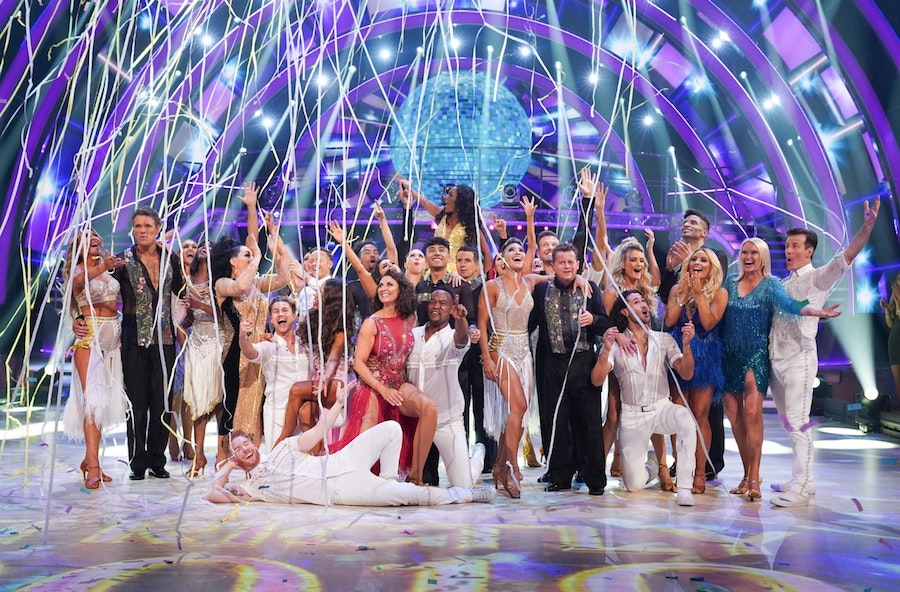 These are who each celebrity dancer has been paired up with.

The full list of couples competing in Strictly Come Dancing’s 17th series are preparing for the first live show this Saturday 21st September.

Fans will be delighted that Anton Du Beke has finally been paired with a celebrity capable of making it to the grand final, EastEnders star Emma Barton.

After finally lifting the glitterball trophy alongside his now-girlfriend Stacey Dooley, Kevin Clifton has been paired with Anneka Rice, whose Strictly future is already in doubt after she injured her shoulder outside of training.

After a year in the spotlight following his estranged wife Katya’s kissing scandal, Neil Jones has finally been given a partner by Strictly bosses – and football star Alex Scott is even being touted as a favourite to win.

Will Bayley and Janette Manrara

Jamie Lang from Made in Chelsea had to pull out due to injury and has been replaced Kelvin Fletcher from Emmerdale. Best known for playing Andy Sugden on the ITV soap between 1996 and 2016, Fletcher will be paired with South African professional dancer Oti Mabuse.