This site uses cookiesClick here to remove this messageMore information
Welcome to Silversurfers - features, offers, news & social forums for the over 50s...
Silversurfers
Log In Join
Silversurfers
Menu
Health
Health & WellbeingMenopauseWhy it’s so important celebrities are speaking up about the menopause 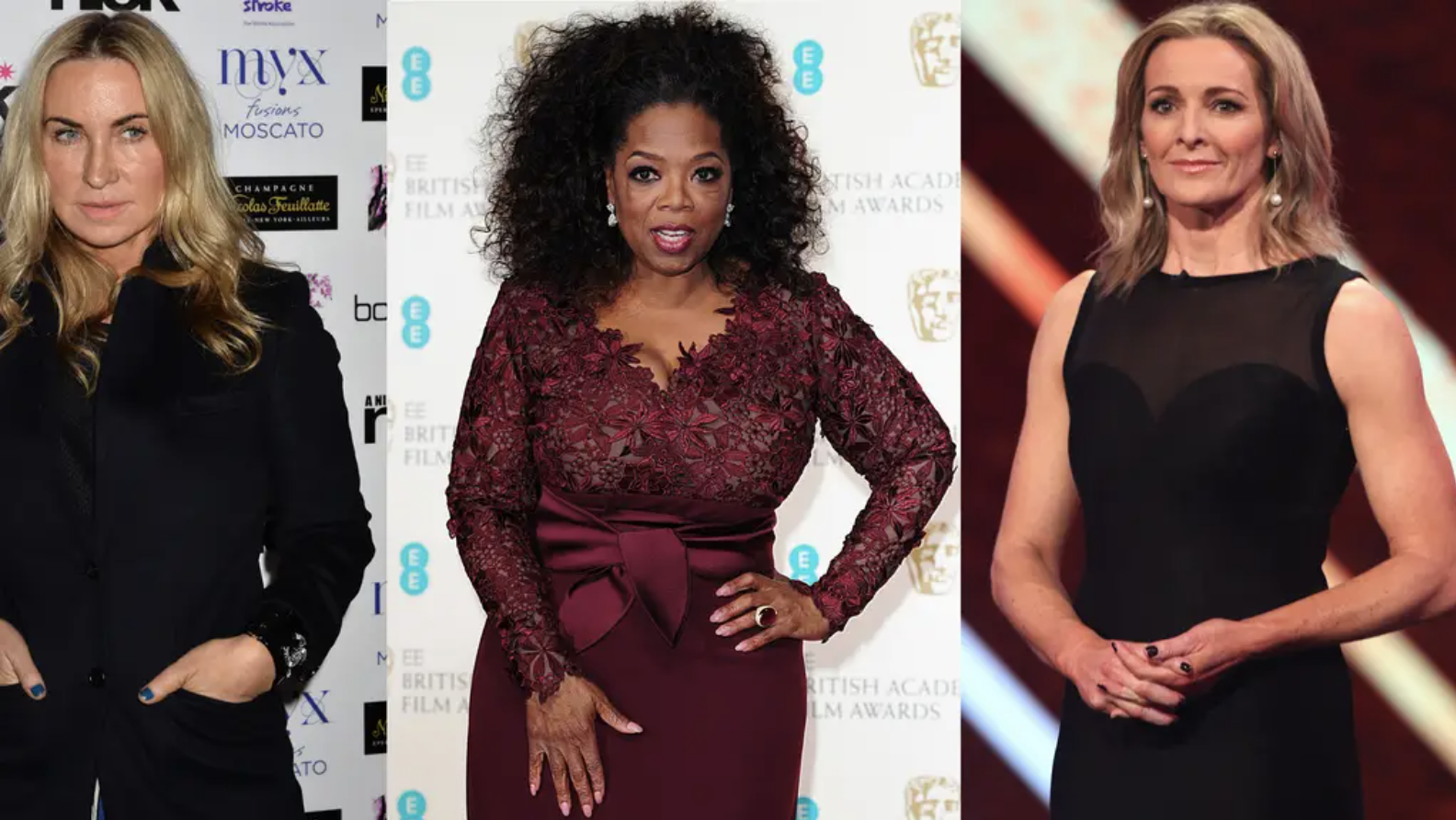 Menopause – it’s something every woman goes through eventually, yet few of them talk about – until recently, when more and more celebrities are opening up about their change of life.

Famous faces including sports presenter Gabby Logan, talk show host Oprah Winfrey, former Britpop queen Meg Mathews, and actress Gwyneth Paltrow, have all talked candidly about their own experiences of the menopause, throwing down an important marker for ordinary women going through the same thing, and reassuring them they’re not alone, as they battle through the often devastating physical and emotional challenges.

And maybe, just maybe, the celebrities’ openness about their menopause struggles will help men understand more about what women are going through. 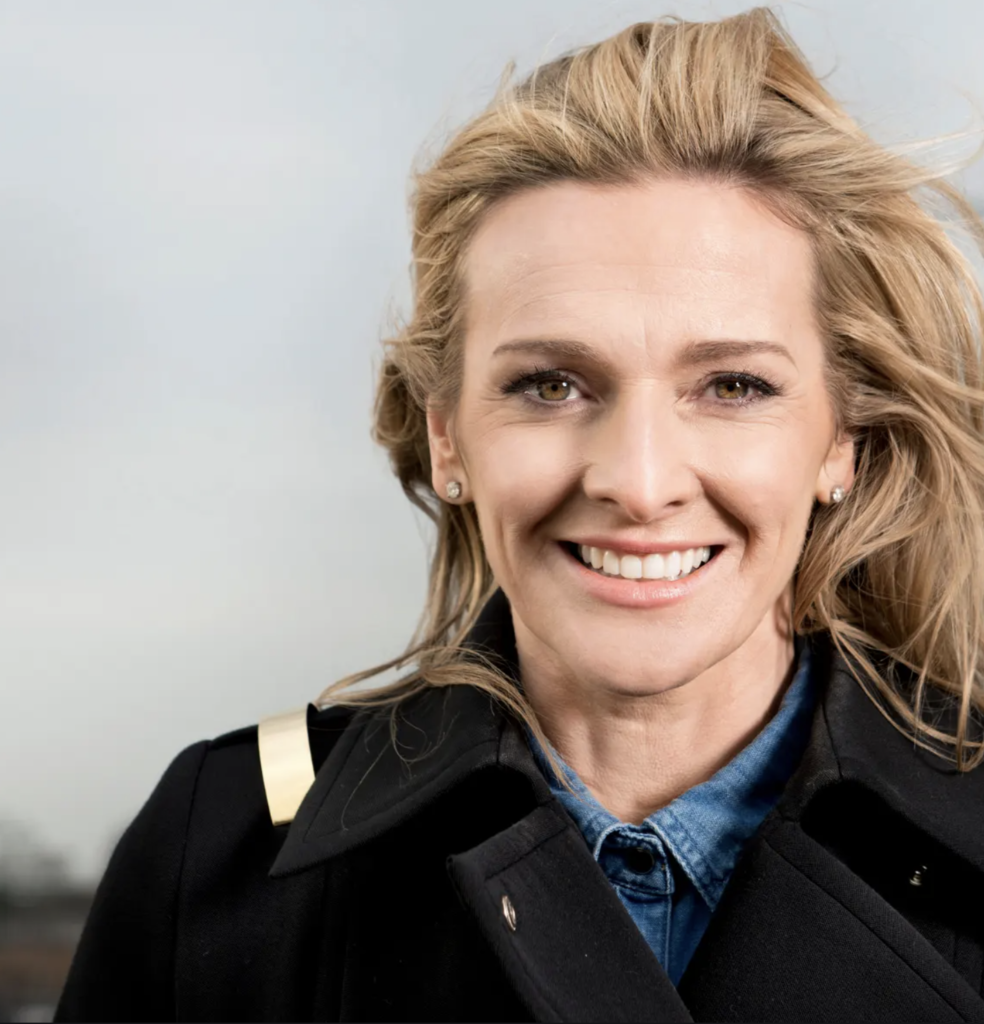 Gabby Logan, 47, first saw her doctor six months ago about perimenopausal symptoms and has had hormone replacement therapy to help her deal with them. The BBC sports broadcaster told the Women’s Health Going For Goal podcast men need to know more about the menopause, so they can have a greater “empathy and understanding” towards women.

While she stresses more people are talking about the effects of menopause and perimenopause and it’s a conversation that’s growing in volume, she points out: “I think men also need to know what’s going on because we need to have that empathy and understanding of what’s happening to our partners, our friends.

“I just did not understand fully what was happening or going to happen to me, I’ll be honest. I felt like, ‘I’m not feeling the best version of me that I can feel right now’, and I don’t want to allow myself to slow for no reason,” she says, adding that since seeing her doctor, “I feel really good and I’m very lucky, because I haven’t had a lot of the more aggressive symptoms that you get with the menopause.” 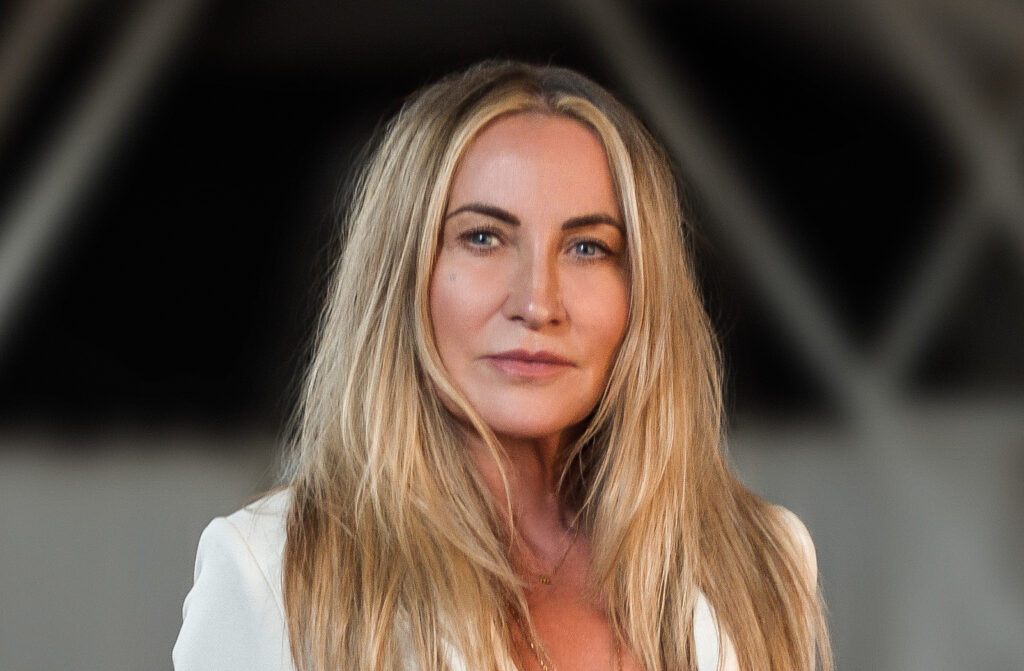 Meg Mathews wasn’t so lucky. The former Britpop icon had a difficult time going through the menopause, which she describes as “a dark and lonely place”. She now runs the website MegsMenopause, and has written the book The New Hot, to help guide other women through the change of life ‘with attitude and style’.

The 54-year-old ex-wife of Oasis songwriter Noel Gallagher is fired up about helping other women avoid the problems she endured during the menopause at around the age of 48, which she describes as constantly feeling like “trailing through treacle”. Tearful and exhausted, the mother-of-one took anti-depressants for two years before finally being told her symptoms were caused by the menopause.

“I never had a hot flush, my symptoms were all connected to mental health,” she explains. “Nobody ever warned me that mental health was part of the menopause. I was overwhelmed by life, with terrible anxiety – not leaving the house for three months because I just couldn’t cope.

“I thought, ‘This can’t be natural, are other people going through this?’ And yes, they were – millions of them.” 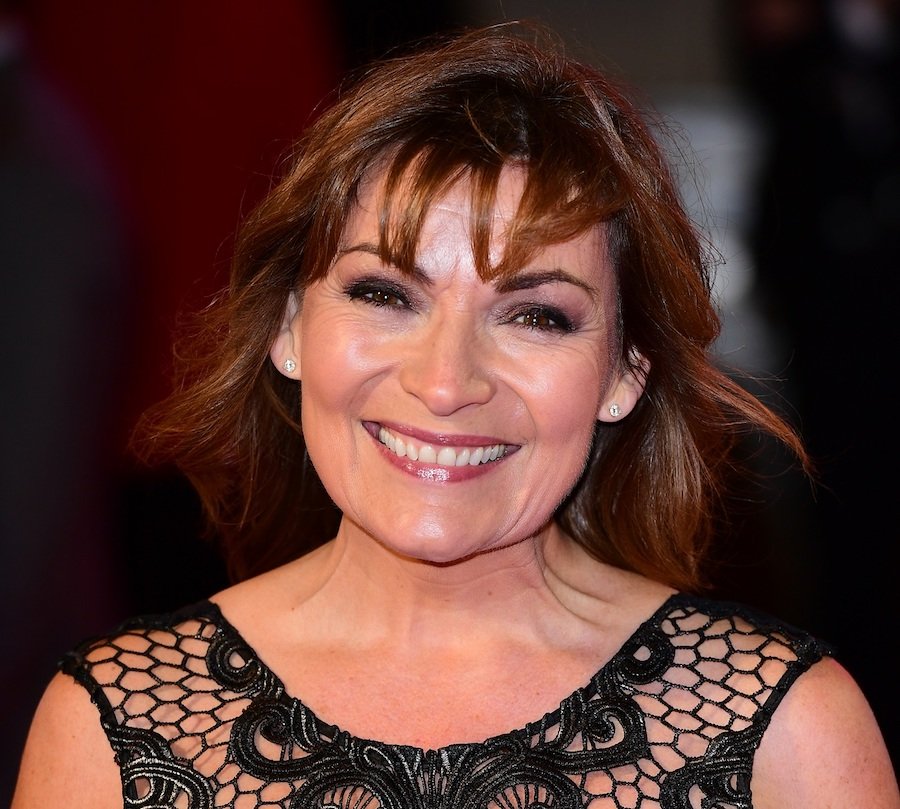 Lorraine Kelly is another celebrity who began a campaign as a result of her shock at what menopause did to her. She launched the M Word campaign in 2017 after feeling there was no joy in her life as she started the menopause.

The presenter, now 61, began to feel “narky” and suffer physical symptoms like hot flushes around eight years ago. She was prescribed HRT (hormone replacement therapy), which gradually helped her come “out of the tunnel into the light”, and talked about her experience after Carol Vorderman revealed she didn’t “see the point in carrying on” as she battled depression during the menopause.

At the age of 46, Gwyneth Paltrow revealed on her website Goop that she was suffering with perimenopausal symptoms, and suggested the menopause needed rebranding. “I think when you get into perimenopause, you notice a lot of changes,” said the actress, now aged 48. “I can feel the hormonal shifts happening, the sweating, the moods—you’re all of a sudden furious for no reason.

“Menopause gets a really bad rap and needs a bit of rebranding. I don’t think we have in our society a great example of an aspirational menopausal woman.” 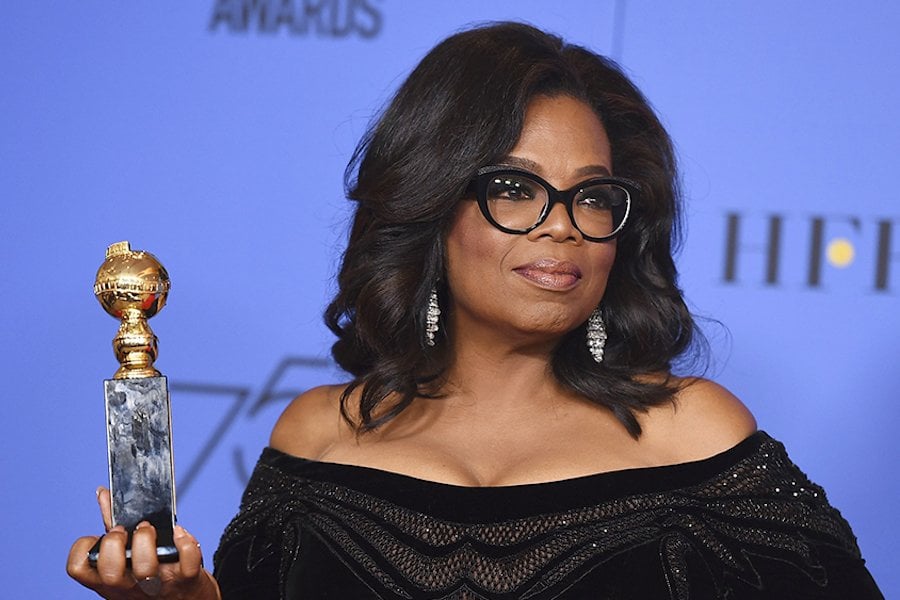 But while menopause can be really tough for some women, it’s not all bad – some women don’t have many symptoms and actually relish their change of life for the wisdom and confidence that comes with being older.

Oprah Winfrey, now 67, can see the positive side of the menopause, and told her own magazine in 2019: “So many women I’ve talked to see menopause as a blessing. I’ve discovered that this is your moment to reinvent yourself after years of focusing on the needs of everyone else.”

The talk show host, who’s much-vaunted interview with Prince Harry and Meghan is due to air in March, admitted she wasn’t prepared for the symptoms of her own menopause, and remembers: “For two years I didn’t sleep well. Never a full night. No peace. Restlessness and heart palpitations were my steady companions at nightfall. This was back when I was 48 to 50. I went to see a cardiologist. Took medication. Wore a heart monitor for weeks.”

But then Winfrey discovered a book, The Wisdom of Menopause by Dr Christiane Northrup. “Contained in that book was the answer I’d been going doctor to doctor trying to figure out. Until that point in my adult life, I don’t recall one serious conversation with another woman about what to expect.”

Four things that could be causing your thinning hair

6 ways the menopause can affect your skin