This site uses cookiesClick here to remove this messageMore information
Welcome to Silversurfers - features, offers, news & social forums for the over 50s...
Silversurfers
Log In Join
Silversurfers
Menu
Articles
Articles Entertainment & NewsWorld Tripe Day: Why did we stop eating it? 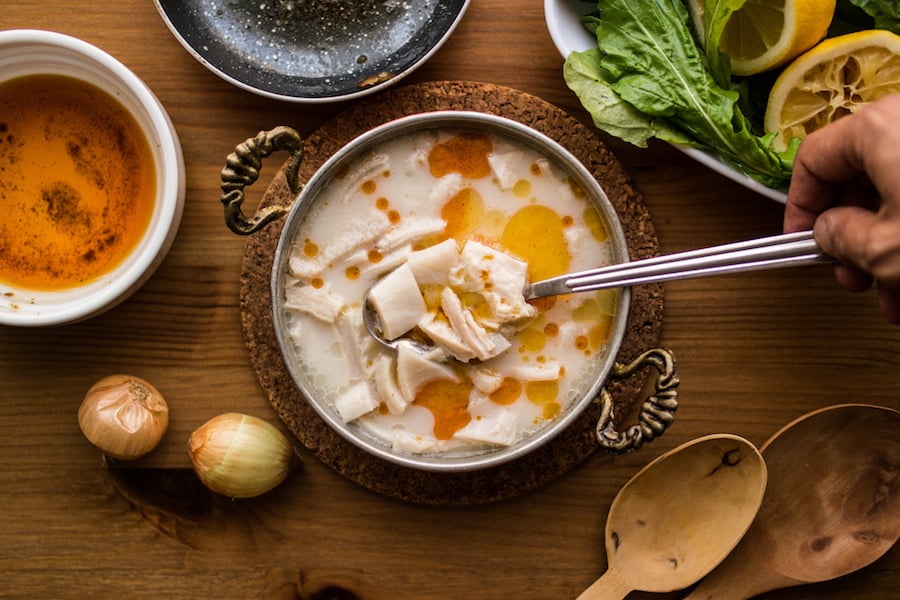 How do you feel about the wobbly white stuff?

24th October is the day we have all been waiting for: World Tripe Day. Yep, a whole 24 hours dedicated to the washed linings of cow stomachs.

The blubbery white stuff doesn’t generally receive much love, however, not so long ago, tripe was a culinary British staple. So what went wrong? Why did we stop chowing down on it?

If you were to order tripe today, which you still can, if you hunt out a professional ‘tripe dresser’ – the Tripe Marketing Board will be able to point you in the direction of butchers and market stall holders who still practice the trade – it tends to be served washed, with the fat removed, then boiled and bleached until white, and slid into a sandwich or doused with vinegar.

Tripe was particularly popular during Victorian times and continued to be eaten widely right through both World War I and II –  largely due to it being cheap, nutritious and packed full of minerals, vitamins and protein (it’s said to contain more protein than an equivalent sized slab of steak). In fact, there were still hundreds of tripe shops across the north of England – Lancashire was tripe central, hence why the delicacy is often known as ‘Lancashire calamari’ – until the late 1960s.

Then tastes changed, wartime food restrictions waned, we clocked how unappetizing tripe looks, and we stopped eating it. And that’s despite rumours that tripe boosts libido and that its juice beats any hangover, no matter how brutal.

However, outside of Britain, tripe is still widely eaten. It’s used in French Andouillette sausage, Caribbean tripe soup (mondongo), Italian stew (trippa alla Fiorentina) and Vietnamese pho dishes… We’re still not convinced – who cares that it might be the next so-called ‘superfood’ when it’s just so squishy looking?! But not everyone agrees:

Do you have the guts to give it a go?