This site uses cookiesClick here to remove this messageMore information
Welcome to Silversurfers - features, offers, news & social forums for the over 50s...
Silversurfers
Log In Join
Silversurfers
Menu
Articles
Articles FinancialInvestmentsFTSE100 – Where is it going next? 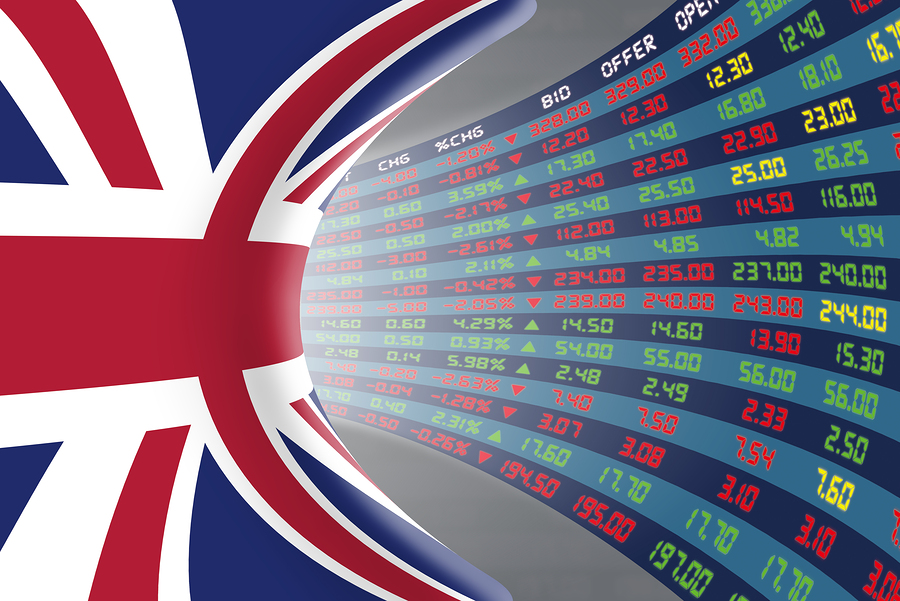 At the moment nearly every article and media broadcast mentions the word “Brexit or Brexiter”. My personal challenge was to write an article without mentioning those words.

I get asked the same question almost on a daily basis “what next for the markets”. As a financial advisor are we really expected or qualified to answer this question?

In truth, can anyone answer this question?

At the present time I would struggle to find a client that didn’t agree that both politically and economically the world feels uncertain. People might call it scaremongering. I simply call it being realistic and doing what I’m paid to do.

I’m going to strip out the politics and focus purely on top line economics and market trends.

I’ll use the FTSE100 as a benchmark. We sit today at a truly remarkable 6550 points given the events of the last 2 weeks. Given the challenges ahead and it’s within 10% of the highest FTSE100 level, what type of approach should be taken with your portfolio?

We first breached the 6000 points barrier in 1998. This was on the back of greater global collaboration and investment, and significant development of technology and data for the masses. I won’t look beyond that point right now other than to say significant market events took place with the ERM in 1992 and the market crashes in 1987. It’s fair to say, between 1992-2000 there were favourable market conditions which has since been classed the “dot com boom”.

In mid-2000 the FTSE100 was at 6500. A year later the market bottomed at 4600 (Sept 2001). The causes of the 2000 crash has often been attributed to market corruption, fraud, legislation loopholes and a huge increase in internet trading. The 2000 crash was regarded as one of the biggest on record. Significant reforms and changes were implement shortly after to prevent future market manipulation and collapse. Fast forward 8 years following our “Boom period” and the FTSE100 in mid-2008 sat at 6400. Less than a year later we had hit lows of 3500 (March 2009) and witnessed the collapse of Lehman Brothers, bankruptcy of a number of financial institutions and a banking crisis like no other. People queuing to empty accounts, stock markets in chaos and the mortgage market all but frozen. The cause of this crash has pointed towards market fraud and manipulation, sub-prime lending and capitalism at its worst.

The markets since 2009 recovered very quickly to levels similar by 2011 largely on the back of global consumption, Chinese & Far Eastern growth and emerging markets.

The FTSE100 is at exactly the same level as 16 years ago. I will add the caveat that the market is significantly bigger than 16 years ago with more liquidity in and out of the FTSE100 as global markets have emerged and become more sophisticated. That said, we are at the same level.

Looking at the global pressures alone which include lack of global growth, slowing demand, rising global debt levels and high levels of unemployment in Europe that are potential triggers that would worry most. Throw in the political uncertainty across Europe and possibly the US and you could ask the question, is now the right time to be invested in the market? Whatever the answer to that question, the next one is “where do I invest?”

I always ask myself a series of questions when considering what my own investment portfolio should a) invest in and b) when it should be invested. Let’s be honest, most haven’t the time or the inclination to monitor the markets or market indicators on a daily, weekly or monthly basis.

Take some piece of mind that by simply being invested in a FTSE100 tracker fund for the last 16 years would have returned 47.19%. When markets are at the same level as 16 years ago, you would be right to assume that isn’t bad. Imagine your investment if just one of the major market downturns have been avoided.

You get different schools of thought in terms of investing with some supporting the “time in the market theory” that no matter the market conditions, returns will be generated over the long term. I don’t personally subscribe to this theory and I hope the data supports why.

With the introduction of the pension freedoms in 2014 more people than ever now have pension drawdown as their main income source. Annuities and guaranteed income products have seen a steep decline over the last 18 months. The big worry is whether your pension portfolio can tolerate any type of significant fall especially if drawing income. I think the answer would be no. If that’s the case, understanding your portfolio and market risks couldn’t be more important.