Menu
Health
Health & WellbeingDiet & ExerciseAs a diet rich in omega-3 is linked to reduced migraines, here’s how to get more into your diet 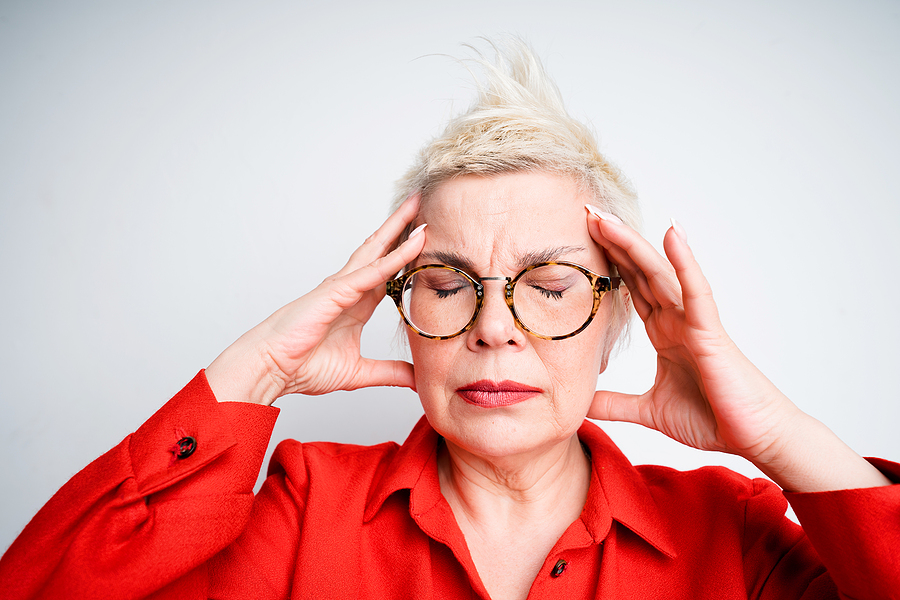 As a diet rich in omega-3 is linked to reduced migraines, here’s how to get more into your diet

The fatty acids have lots of benefits for your brain and body.

If you’re unlucky enough to suffer from regular migraines that make you want to curl up in a dark room and avoid all light and noise, chances are you’ve already spent a good proportion of your time investigating how best to relieve them.

Unfortunately, there’s currently no cure for migraines, but new research suggests eating a diet rich in omega-3 fatty acids could help by reducing their frequency.

The small study published in the British Medical Journal (BMJ) involved 182 people who suffered migraines on five to 20 days a month and found that eating more of the polyunsaturated fatty acids could slash the debilitating headaches by two to four per month.

Omega-3s have also been linked to lower blood pressure, better heart health and a reduction in issues like depression and anxiety – but the tricky thing is that our body can’t produce them from scratch.

For this reason, we need to ensure we’re getting enough of them from dietary sources. Here is a handful to consider…

According to the NHS, we should all aim to eat two portions of fish each week, including one of oily fish. Oily fish, such as salmon, mackerel, anchovies and sardines contain good amounts of EPA and DHA – long-chain, omega-3 fatty acids.

When you eat these kinds of fish, your body synthesises compounds called resolvins and protectins from the marine fatty acid. These important compounds can reduce chronic inflammation in the body, which scientists say is the genesis for many diseases and health conditions.

Fatty fish needn’t be an expensive addition to your diet either, as you can easily add tinned varieties to salads and sandwiches.

You don’t have to eat seafood to access dietary Omega-3. While EPA and DHA mainly come from animal foods, ALA is another kind that’s mostly found in plants.

Flaxseeds are a powerful plant-based source of ‘good’ fats that can deliver health benefits. They’re great stirred into porridge, added to smoothies or sprinkled onto a vegan power bowl.

Walnuts are another dietary source of ALA that many people overlook. They’re great on their own as an afternoon snack, or you can smash and sprinkle them over salads, yoghurt or even stews and bolognese.

Walnuts can often be expensive but shop around at budget supermarkets like Lidl, Aldi and Asda who sell packs of nuts at a much cheaper price than many health food stores.

If you’re vegan or vegetarian, it’s worth noting that the body has to convert the ALA from nuts and seeds into EPA and DHA through a chain of chemical reactions to bestow the same health benefits as fish varieties.

Unfortunately, this process isn’t as effective as consuming omega-3 directly from animal sources, as studies suggest that most people convert a small amount (less than 10%) of the ALA they eat into EPA and DHA.

For this reason, you might want to consider supplementing to ensure you’re getting enough. Traditional omega-3 supplements are made with fish oil, but there are lots of vegan varieties on the market that contain flaxseed oil, marine algae and seaweed instead.

Chiropractor, Osteopath or Physiotherapist: who should I see?

Is my headache serious? 7 red flag symptoms
JOIN SILVERSURFERS AND...