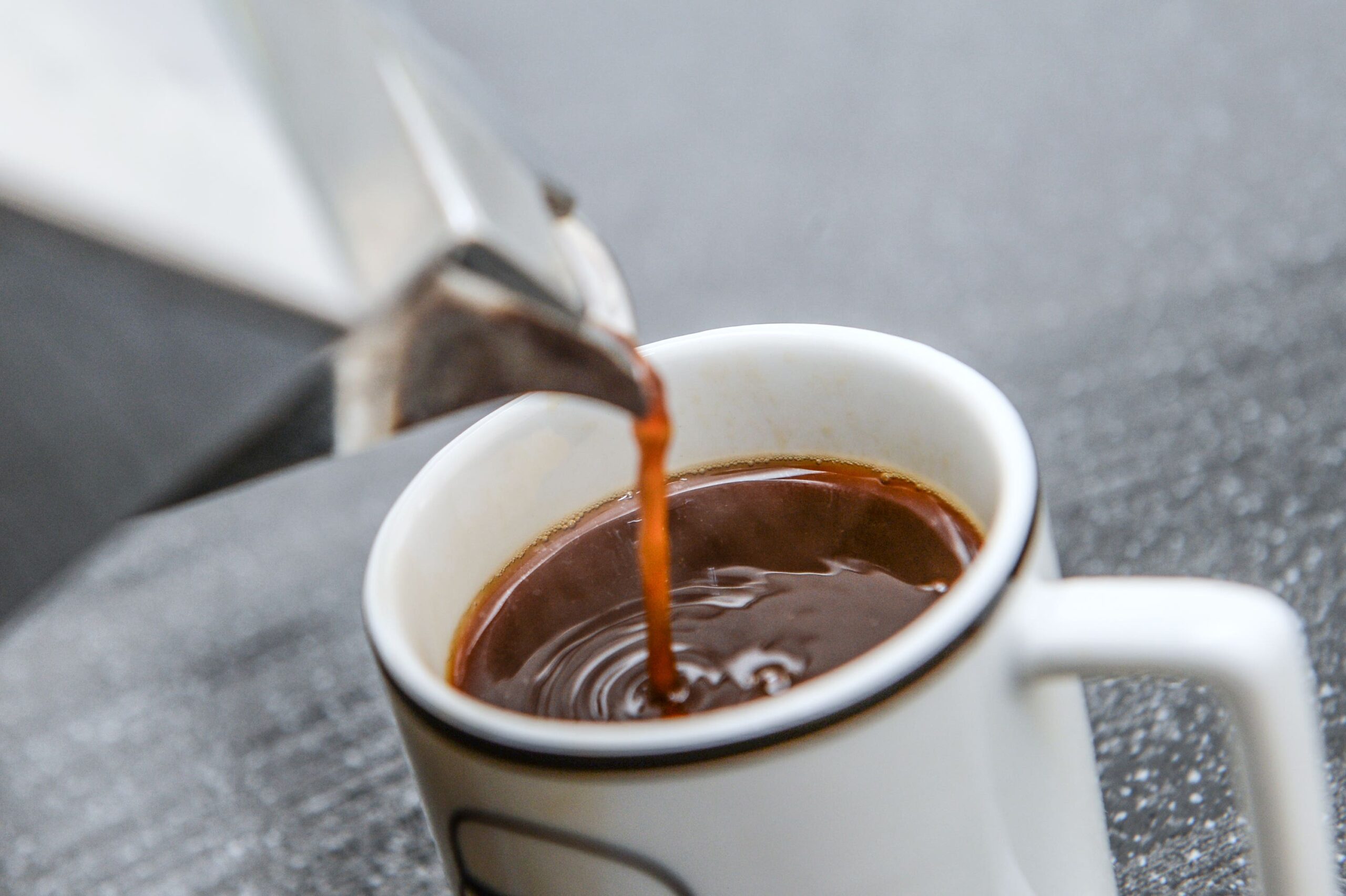 “Increased” coffee consumption may be linked with a reduced risk of prostate cancer, according to a study.

Researchers found that higher coffee consumption was significantly associated with a reduced risk of prostate cancer.

They pooled the information together to assess the overall reduction of risk from coffee consumption.

The team from the Shengjing Hospital of China Medical University found that men who drink several cups of coffee a day had a lower risk of developing prostate cancer compared to those with the “lowest” consumption levels.

Each additional daily cup was associated with a reduction in risk of 1%, the findings indicate.

The studies included in the analysis examined data from more than a million men across North America, Europe and Japan.

The data included information on almost 58,000 men who had prostate cancer.

Compared with the lowest category of coffee consumption, those deemed to have the “highest consumption” appeared to have a reduction in prostate cancer risk of 9%.

And further analysis found that compared with the lowest intake, the highest intake was associated with a 7% lower risk of localised prostate cancer

The authors point out that coffee improves glucose metabolism, has anti-inflammatory and antioxidant effects, and affects sex hormone levels, all of which may influence the initiation, development and progression of prostate cancer.

The authors did point out that the findings should be interpreted with caution due to the observational nature of the research and the fact that most of the coffee consumption data relied on the recall on participant’s recall so may have been misinterpreted.

But they conclude: “This study suggests that increased coffee consumption may be associated with a reduced risk of prostate cancer. Further research is still warranted to explore the underlying mechanisms and active compounds in coffee.

“If the association is further proved to be a causal effect, men might be encouraged to increase their coffee consumption to potentially decrease the risk of prostate cancer.”

In a separate study, published in the journal Cancer Discovery, researchers report a new experimental drug could offer a promising approach to treating men with advanced prostate cancer which does not respond to existing treatments, or develops resistance to them.

The study from the Institute of Cancer Research, London, and the Royal Marsden NHS Foundation Trust reveals the chemical structure of a new targeted drug known as CCS1477 and its method of action.

It suggests the drugs could be used to stop the growth of late-stage prostate cancers.

The medication is now being evaluated in clinical trials as a monotherapy for patients with prostate cancer, and also in combination with existing drugs like enzalutamide and abiraterone.

Researchers hope it can help to delay or prevent resistance to these treatments.

Warning signs of cancer you should get checked – despite the pandemic 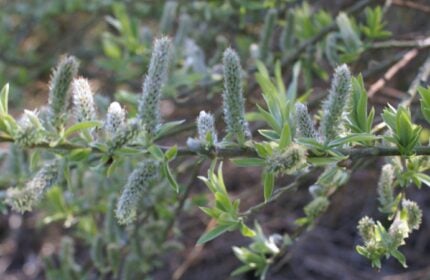